Computer disaster led to reinstalling Windows and everything else. Fortunately all photos and precious stuff were safe elsewhere....

So, where was I? Oh yes, June 11th at Fen Bog hoping for a butterfly or two! A Class 37 diesel came by on the NYMR. 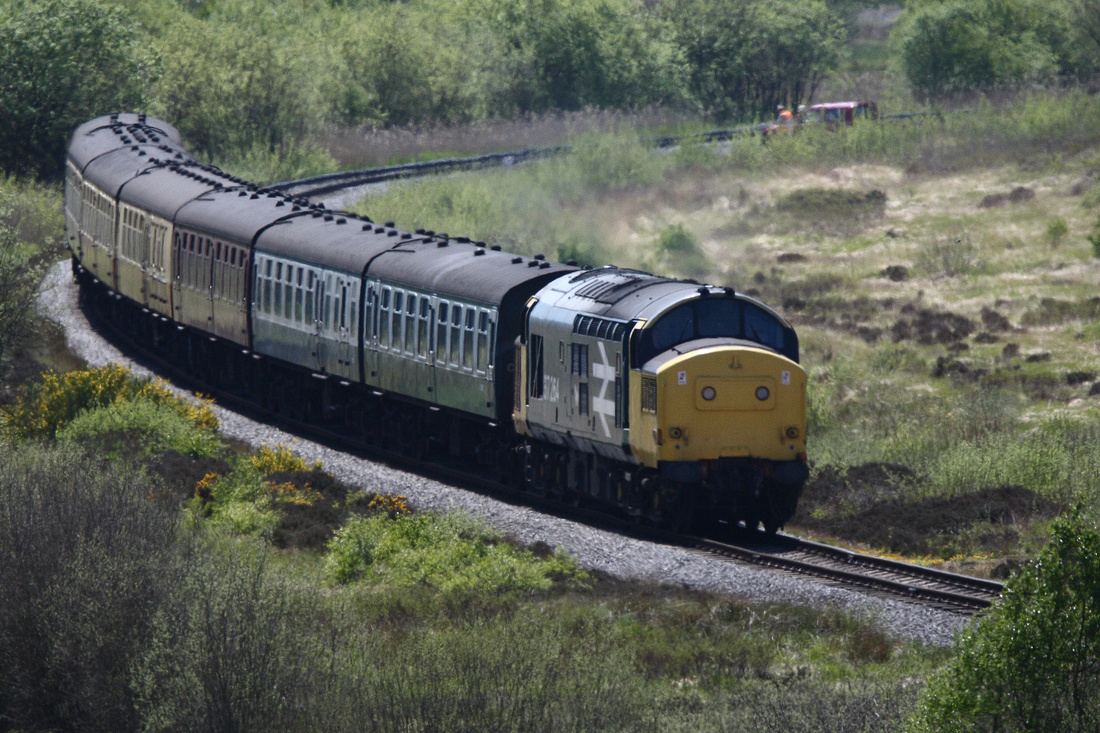 Butterflies are running late this year. I did eventually find a small copper and a small heath. They posed in the cool wind. 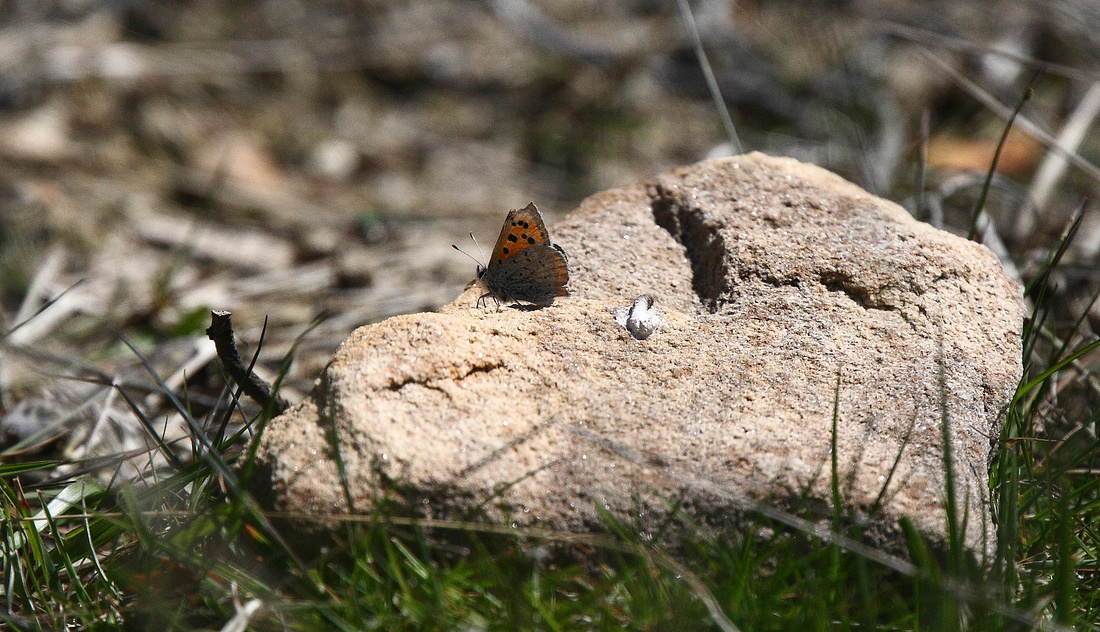 Next stop Blacktoft on June 14th with Barry. All quiet on the East Yorkshire front in terms of new birds but there was stuff happening. Like black-headed gull youngsters having a swim... 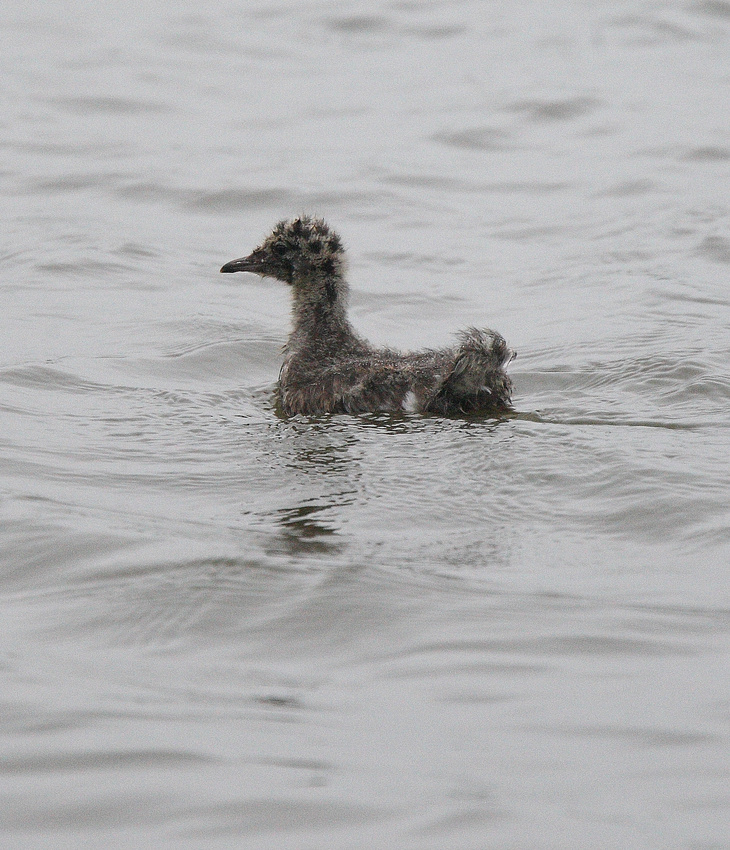 ...or avocets showing that they really should be called exocets. They weren't just flying around you know... ...coming back after an anti-harrier sortie... 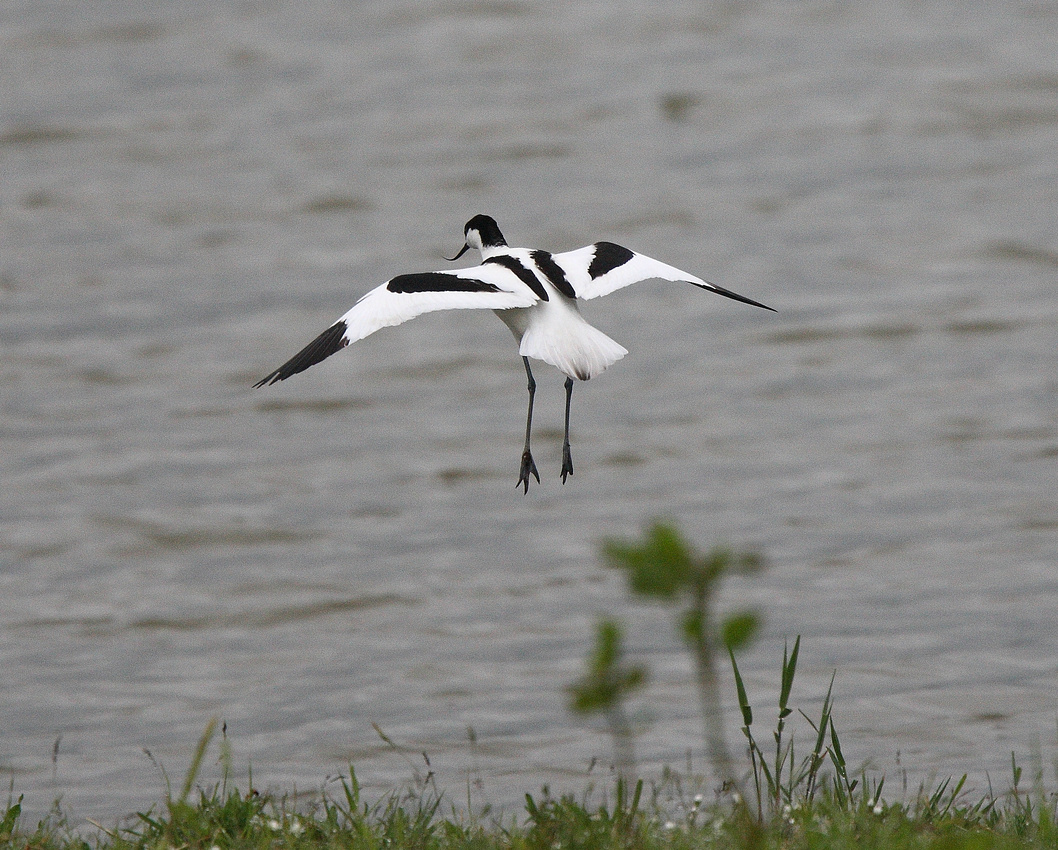 ...and then back up again. Attack! Later I took a lot of photos of a marsh harrier food pass but somehow never caught the actual pass. 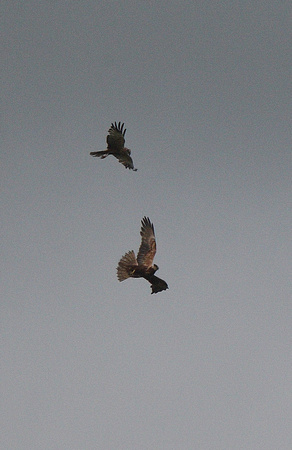 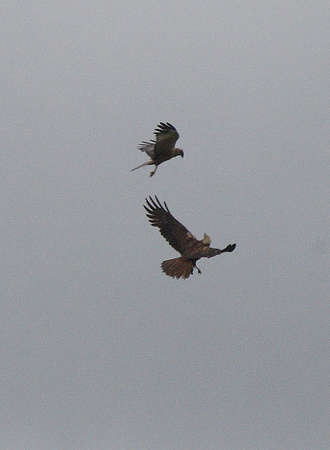 Black on white - with a dash of pink! 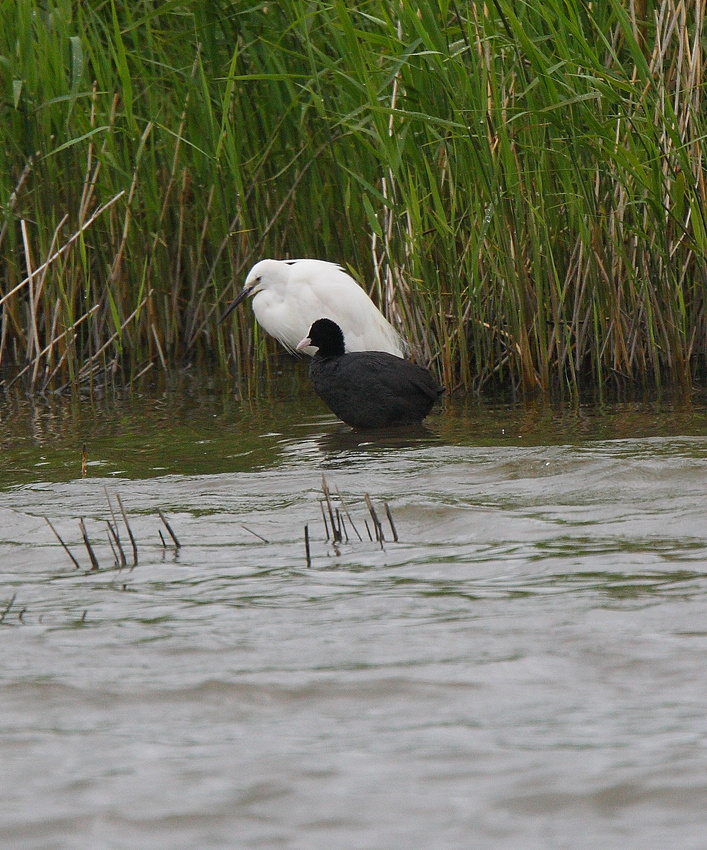 Back to Fen Bog on 15th June. Nothing to report. A lousewort was in flower - parasitic relative of broomrapes. I moved on to Ellerburn Bank. Orchids surprised me and lifted the day. If you don't know Ellerburn Bank, turn off just before the Dalby Forest Drive pay toll [west end] and park at the side of the timber yard. Some timber for you! 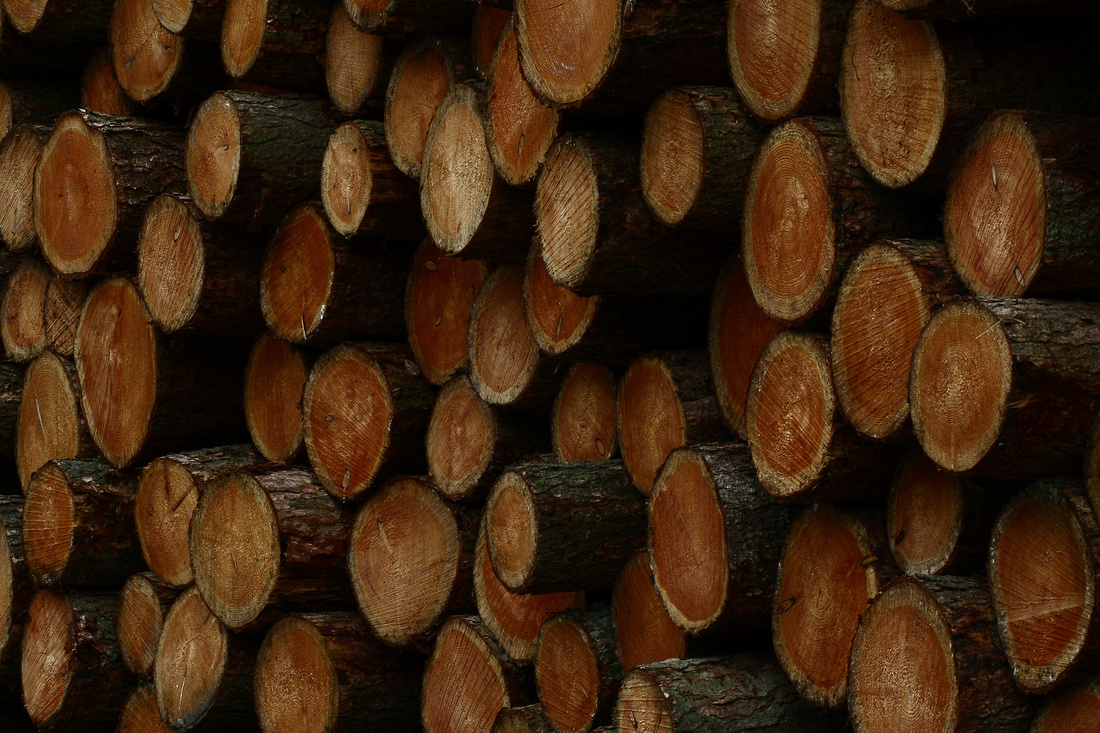 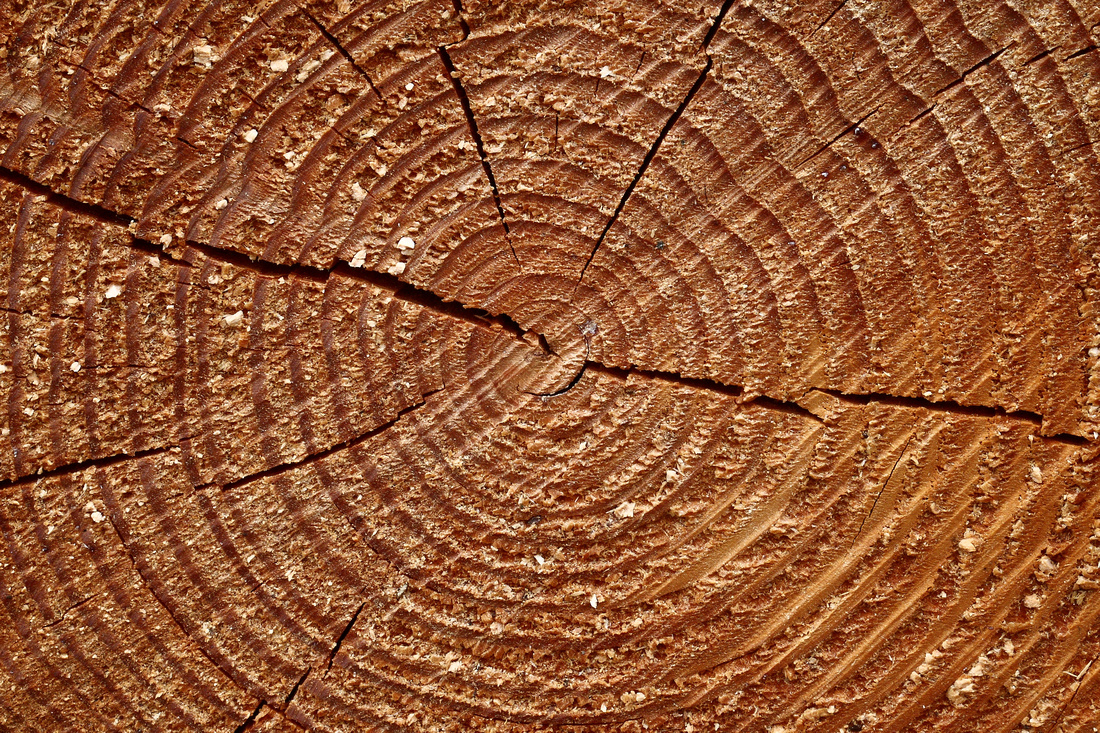 Ellerburn Bank had fly orchid, marsh orchid and butterfly orchid - and in that order here they are! 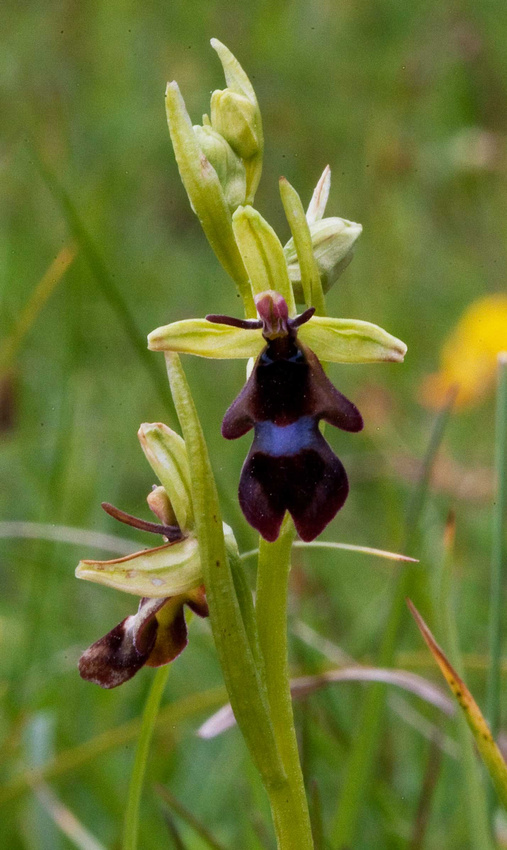 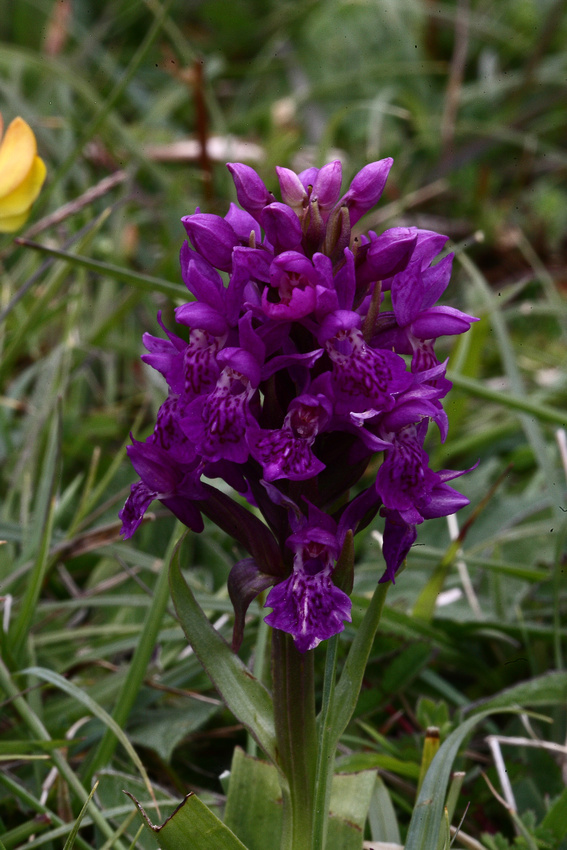 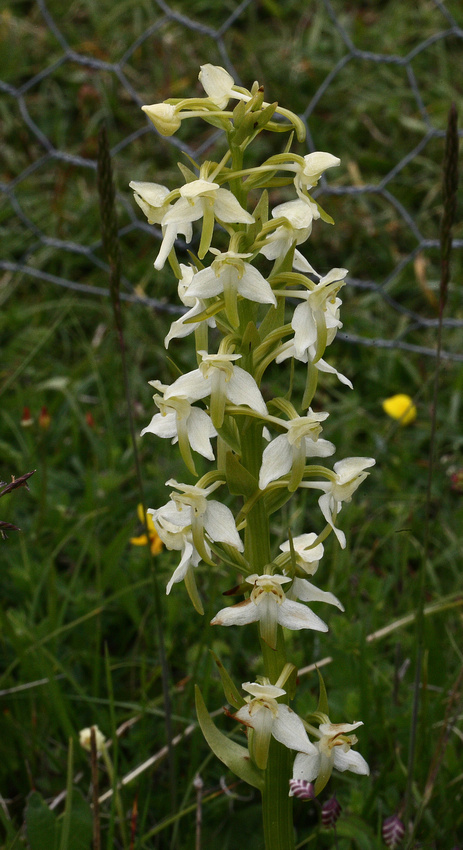 Next trip was on the 16th to Blacktoft and then Crowle Moors. A ring-necked duck was at Blacktoft but its bill was constantly covered in mud. You can see the cinnamon neck ring - just! 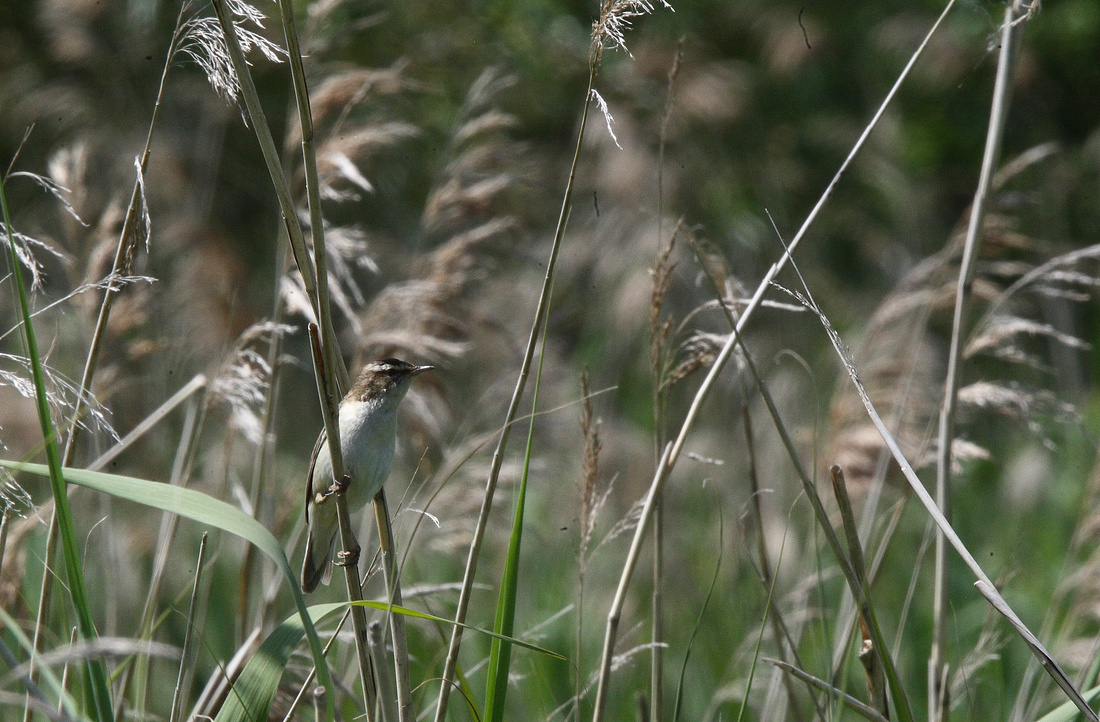 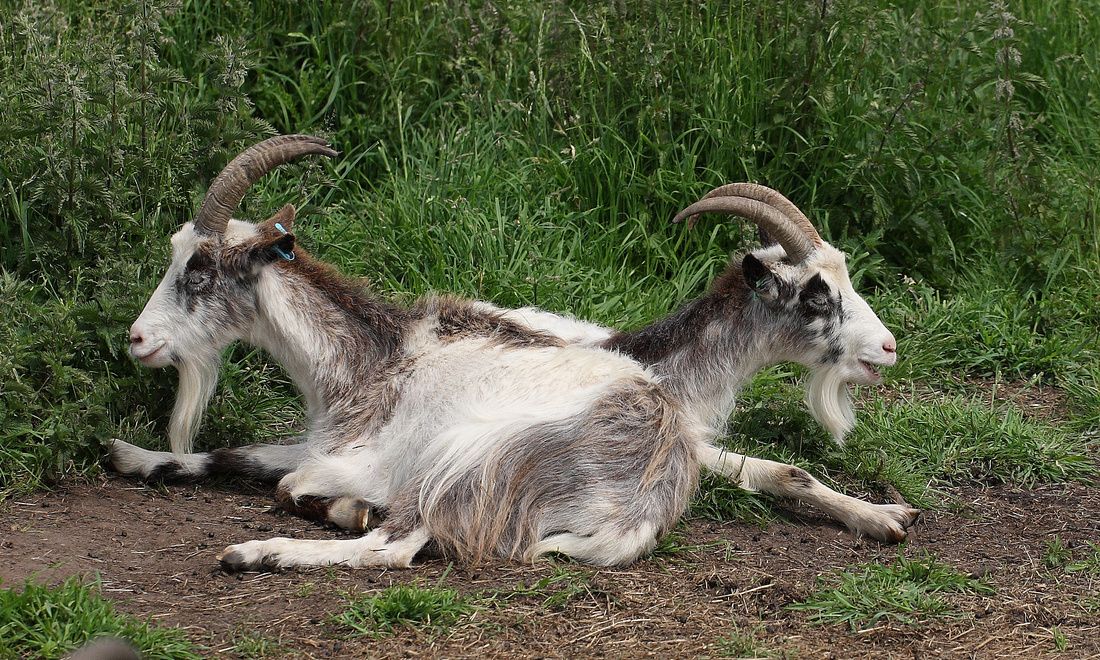 On Thursday 18th a squacco heron was reported at Saltholme. I went up straightaway which was a good idea as it had gone by morning. 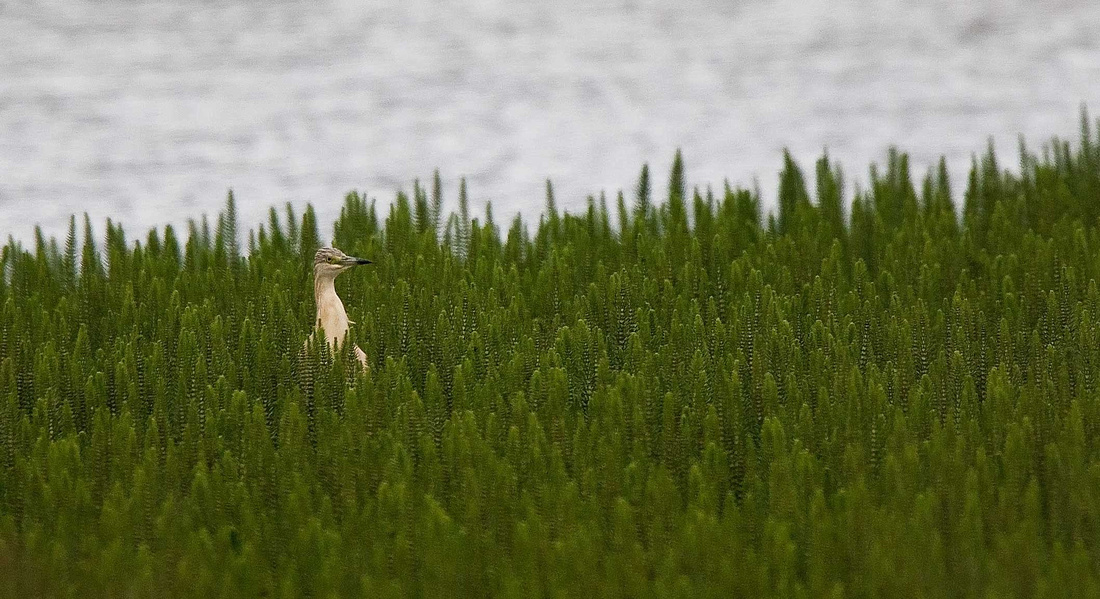 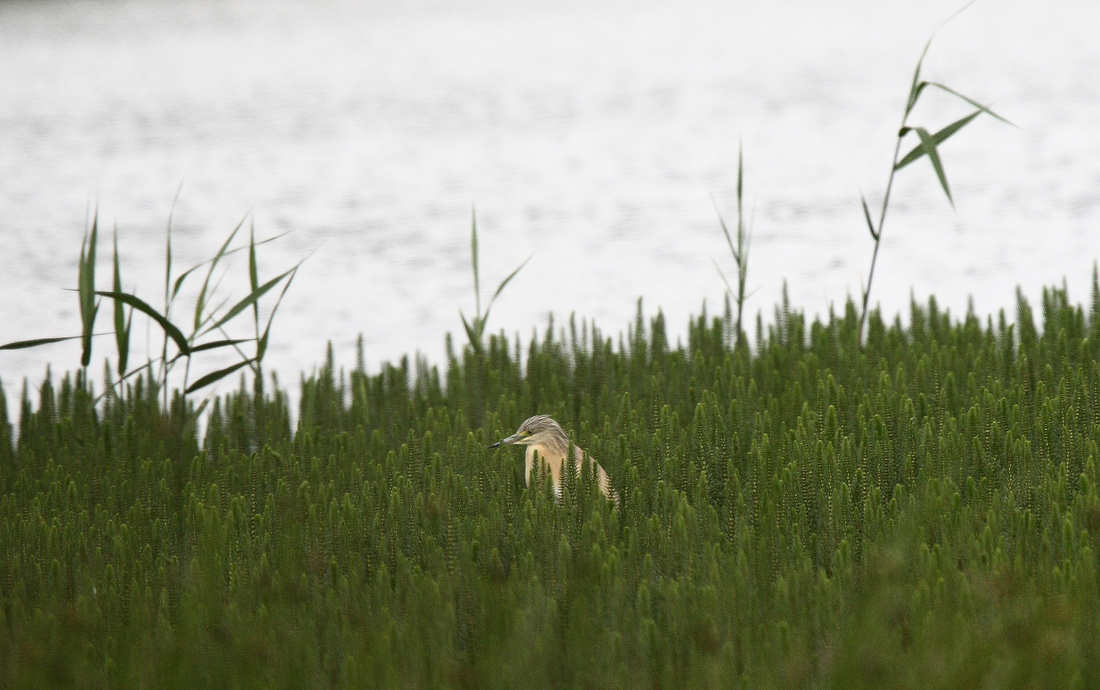 Nearly there! On Father's Day I enjoyed a seawatch where along with all the usual suspects I saw of 3 of the pomarine skuas that have been hanging around Flamborough Head plus a few manx shearwaters one of which came in quite close. A marsh orchid was snapped by my Nikon Coolix because I'd forgotten to charge the DSLR battery!