Down towards the south-eastern peninsula looking south-east initially to the deserted Knoydart peninsula on the mainland. Eagles, cuckoos but, first of all, some encounters with twite. Tricky little chaps! 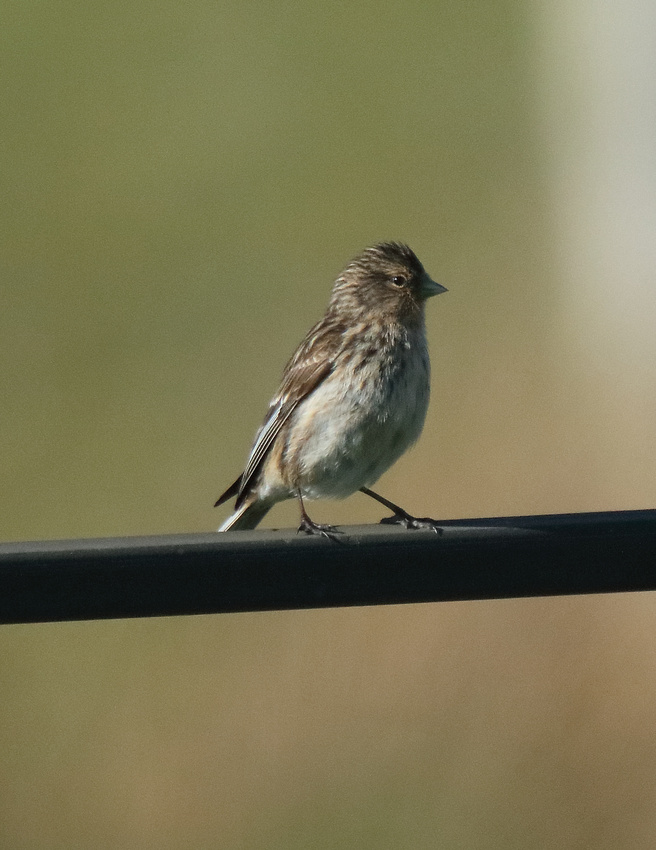 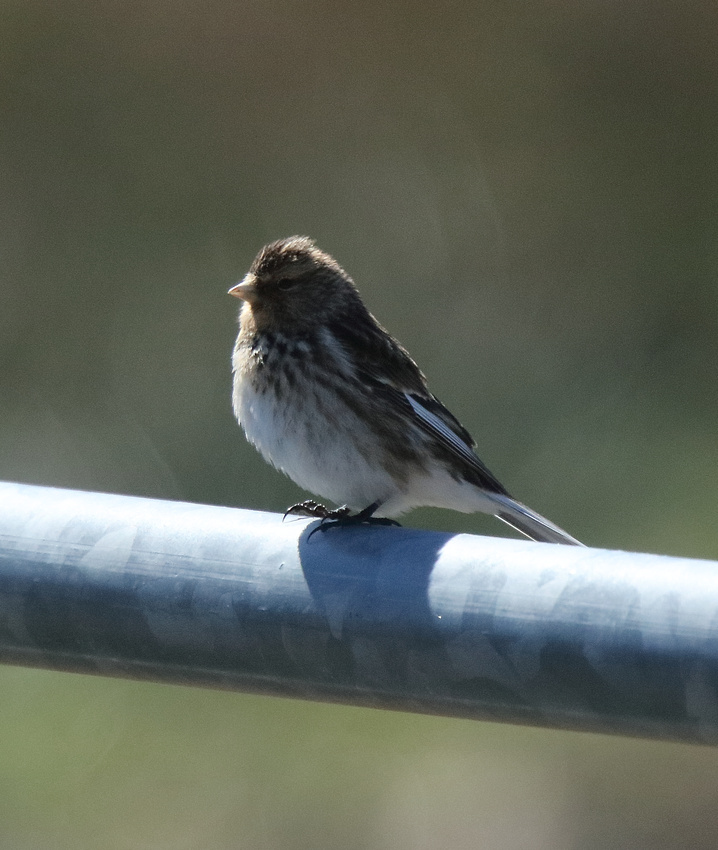 Golden eagle seen but, mysteriously, I took no photos. Managed some bifs of the white-taileds with the sun illuminating those white bits! 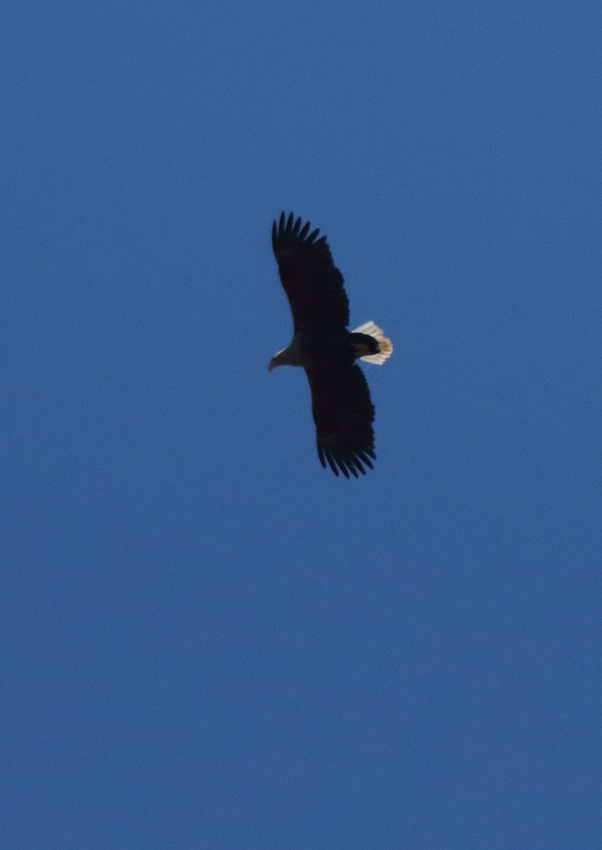 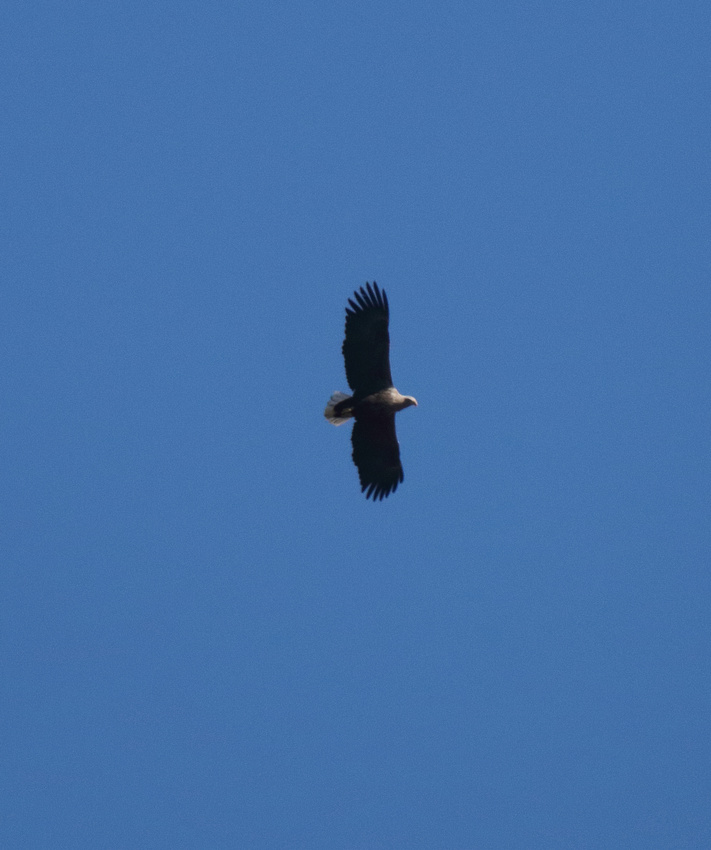 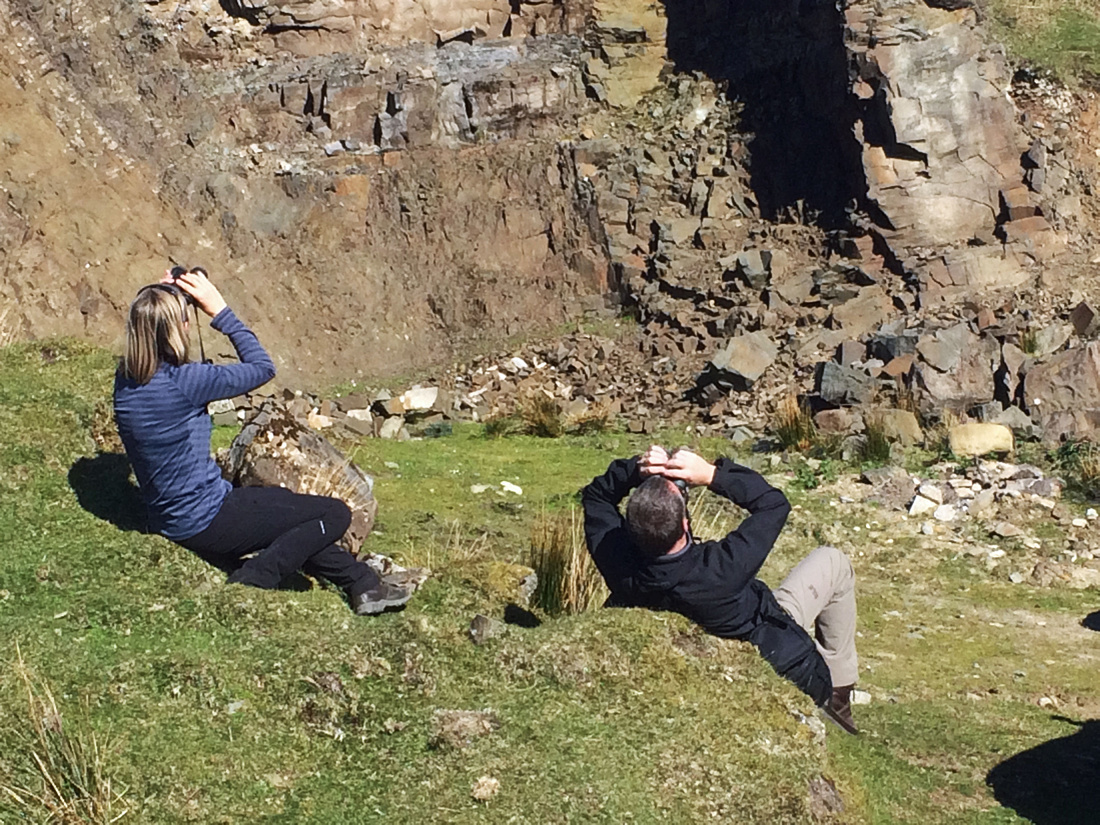 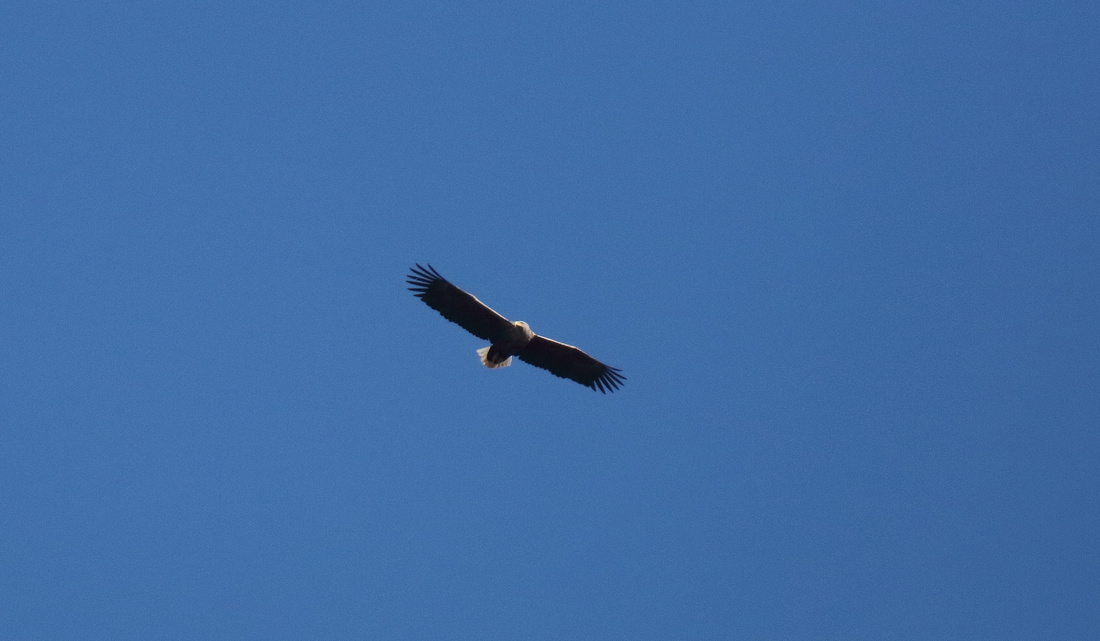 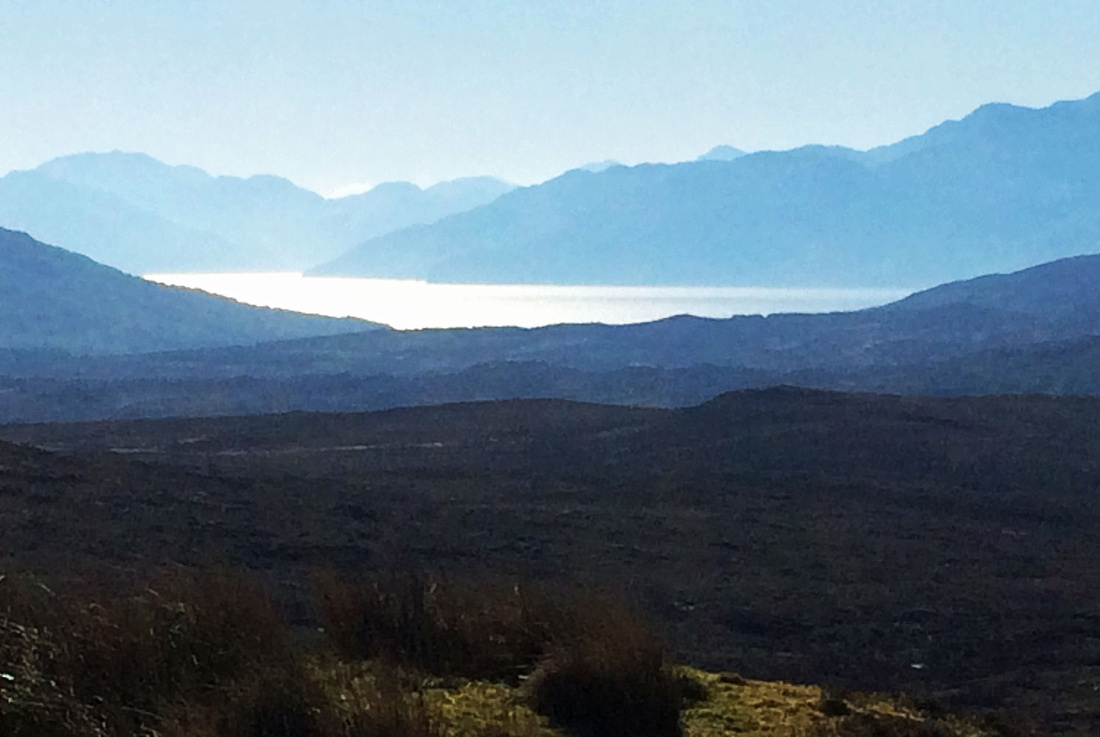 Rum from the Ord valley. 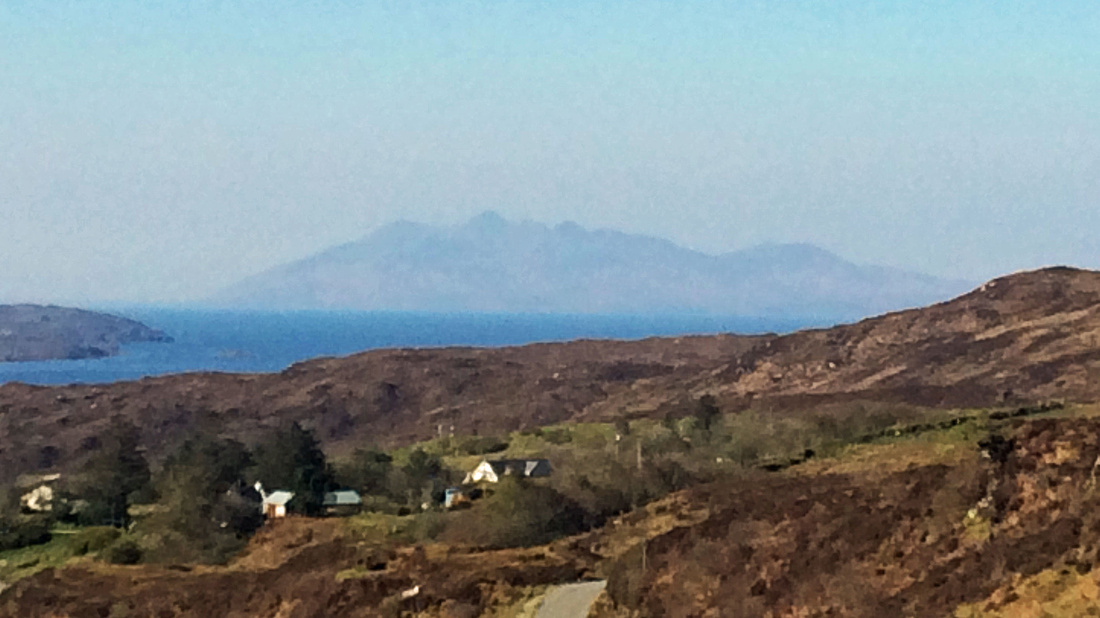 Lunch in the area round Ord. Great northern diver.

Taken near Dunsgiath Castle at Tokavaig [I think!]. Remains of castle pop into view at end of clip.

End of day 6 back in my room at Nethy Bridge. Roe deer from the window as I sipped a glass of red stuff. 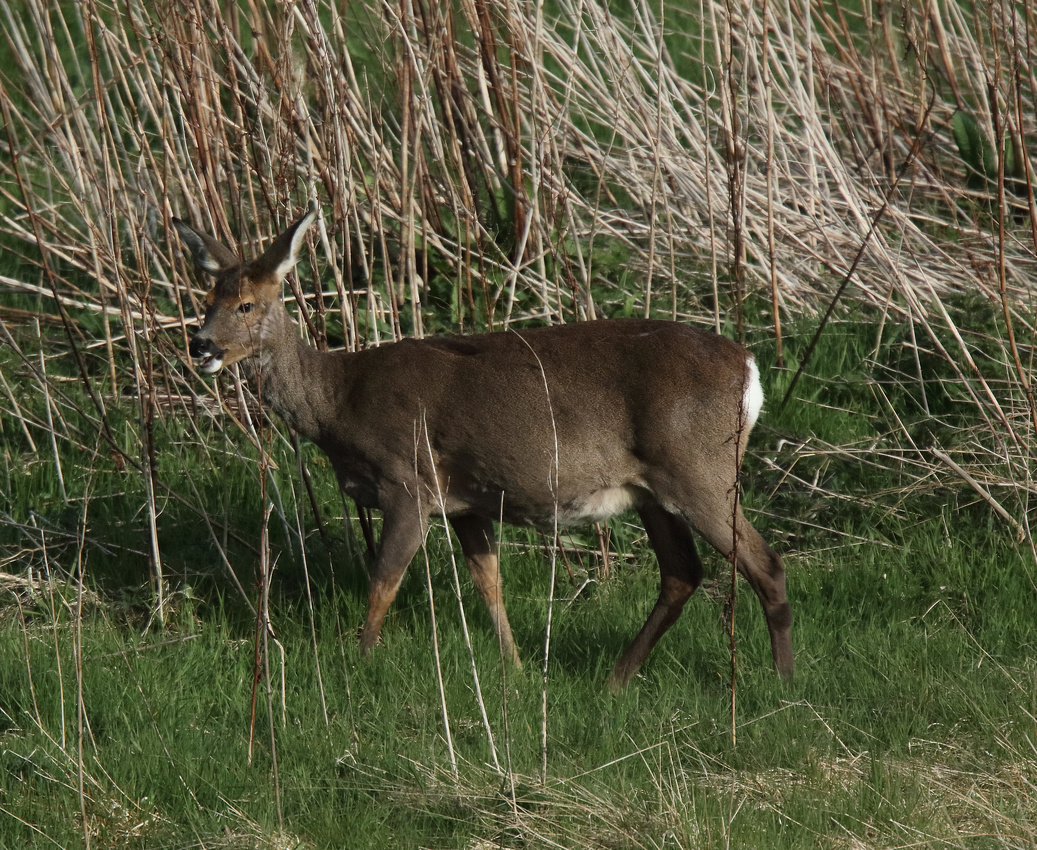 Day 7: May 4th - Pottering around the Aviemore area.

Another day, another try for capercaillie. But, we succeeded or, more to the point, Sally spotted one. My first female caper. Fabulous. Lunch back up top with more crossbills but I was always on the wrong side for good light. 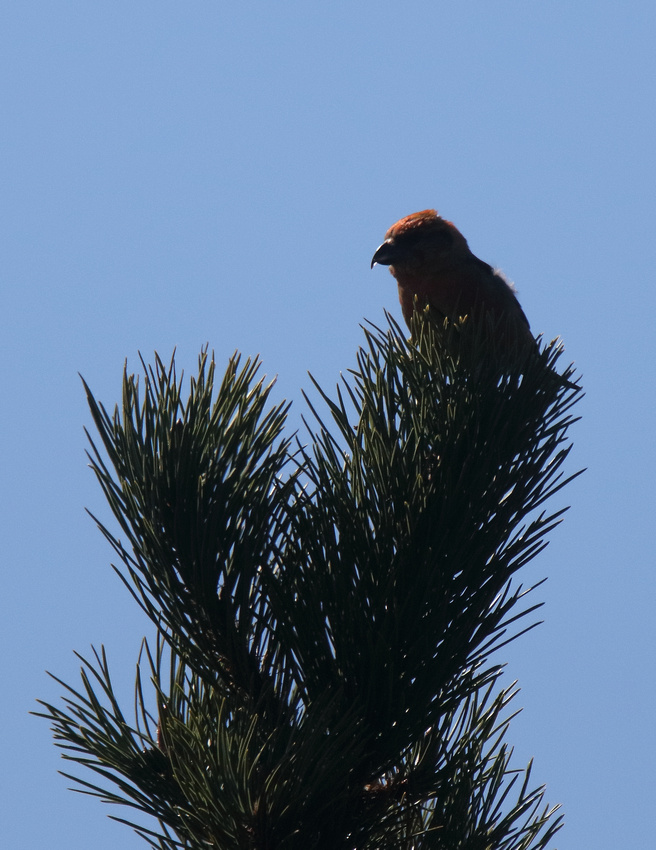 Stopping to turn back through the forest someone cleverly spotted some green tiger beetles. Tried a long distance shot with equivalent 560mm lens [400mm DO lens with 1.4 extender]. Not bad! 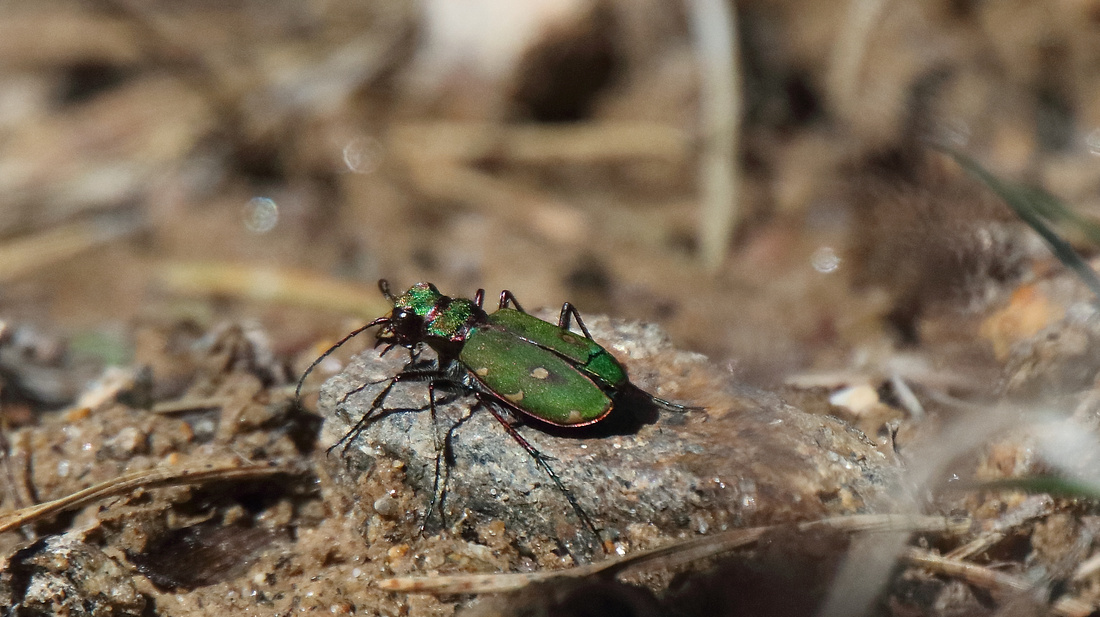 Quiet lunch in Aviemore watching a peregrine site but nothing seen except this rook caught my eye. Another bif! 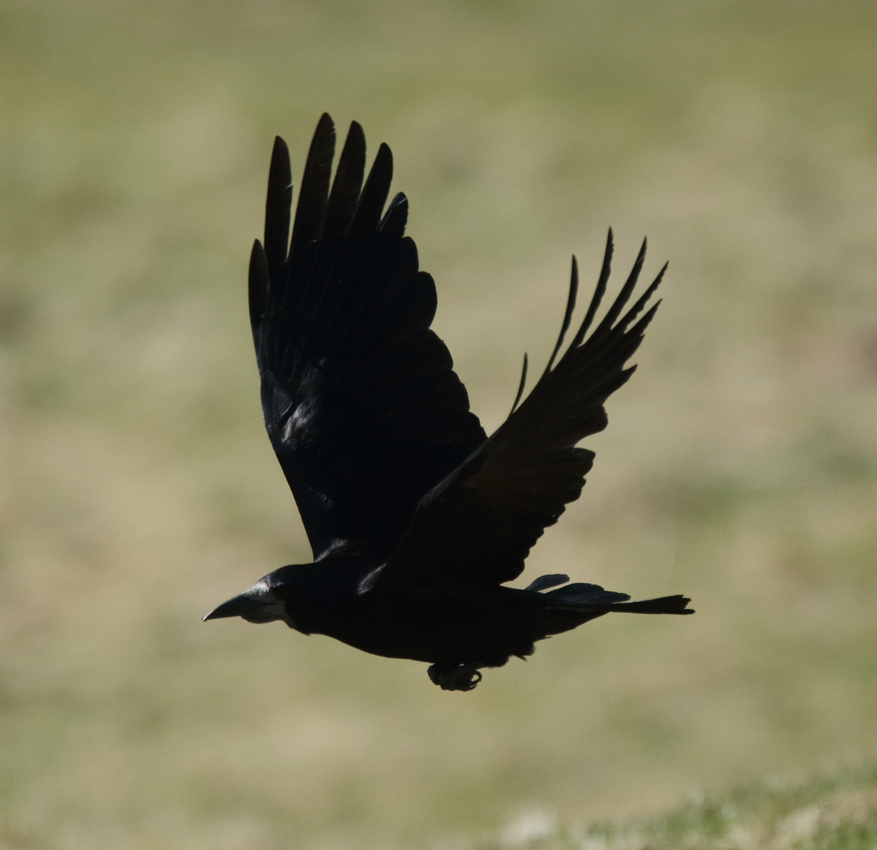 Walking at Craigellachie failed to produce wood warbler but I was lucky when I left on Saturday and called in again - wood warbler seen and heard well. I hope Paul and Chris found one too.

We headed for Aviemore to look for ring ouzel near the base station. Soon seen but took a while to get these. 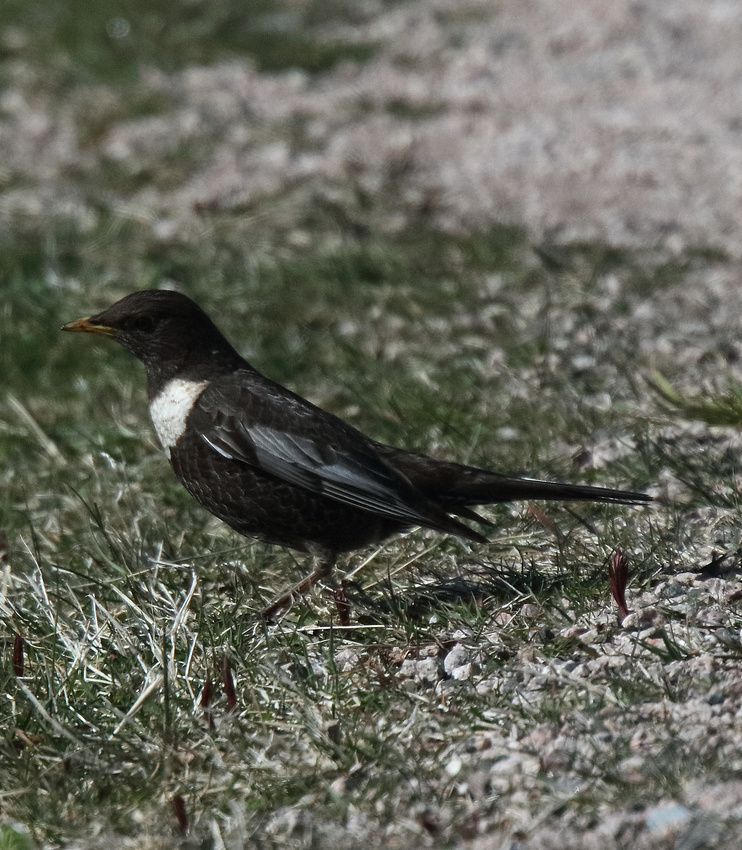 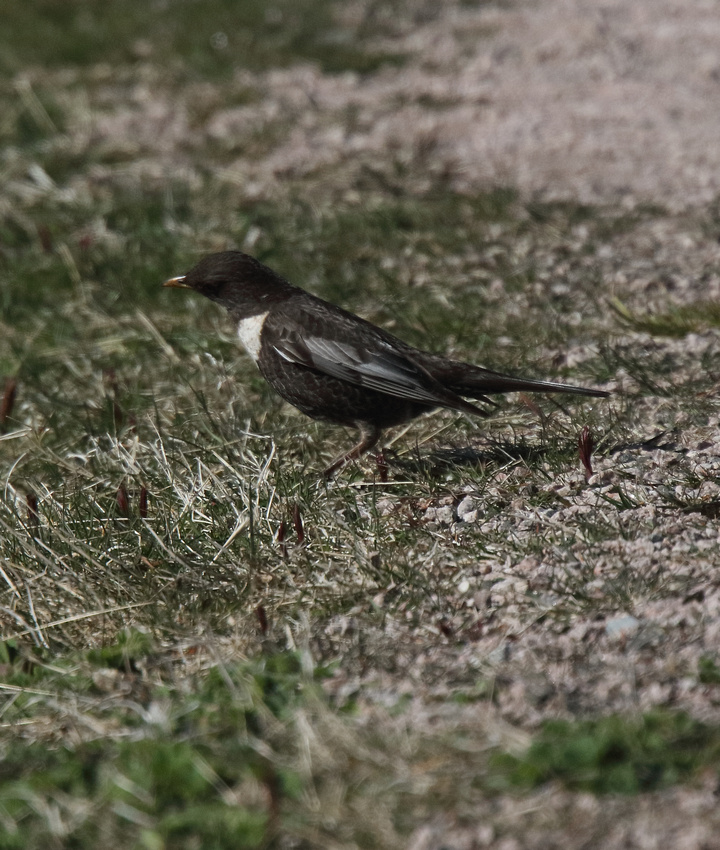 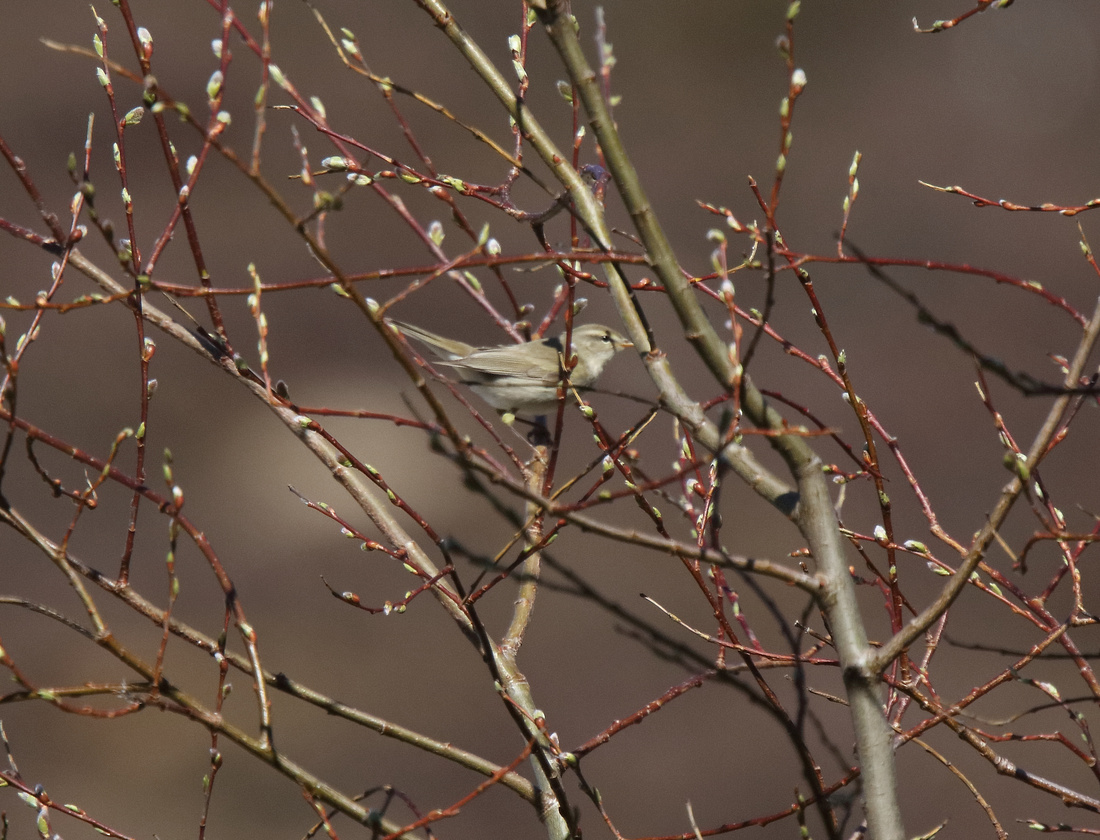 The moon came up over Cairn Gorm. 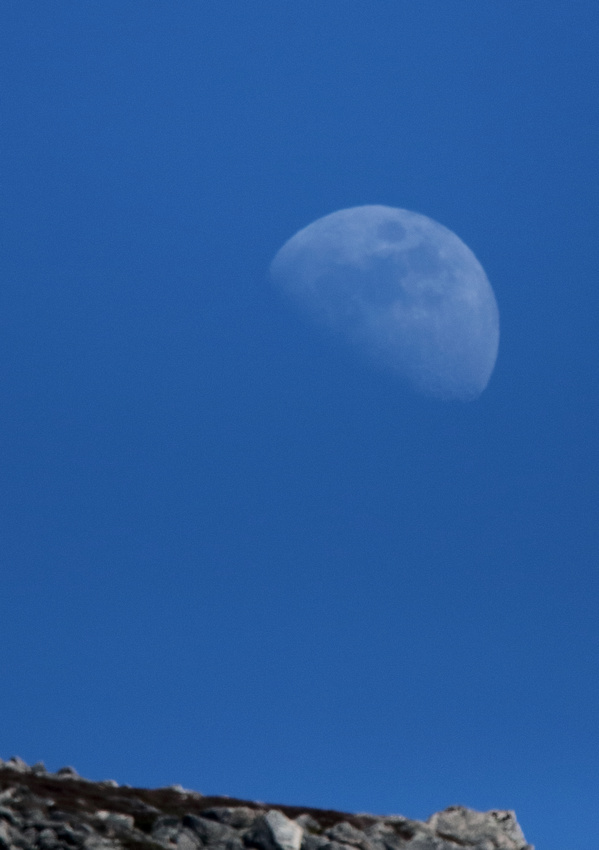 Day finished near Loch Insh close to an osprey nest. The birds showed well as a possible intruder bird was stirring things up. Although the light was tricky I like the translucent effect this created. 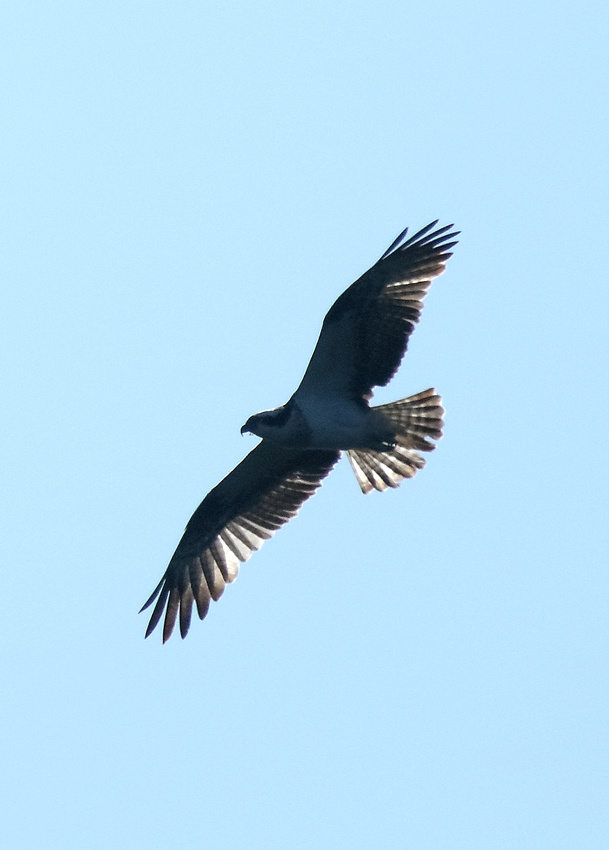 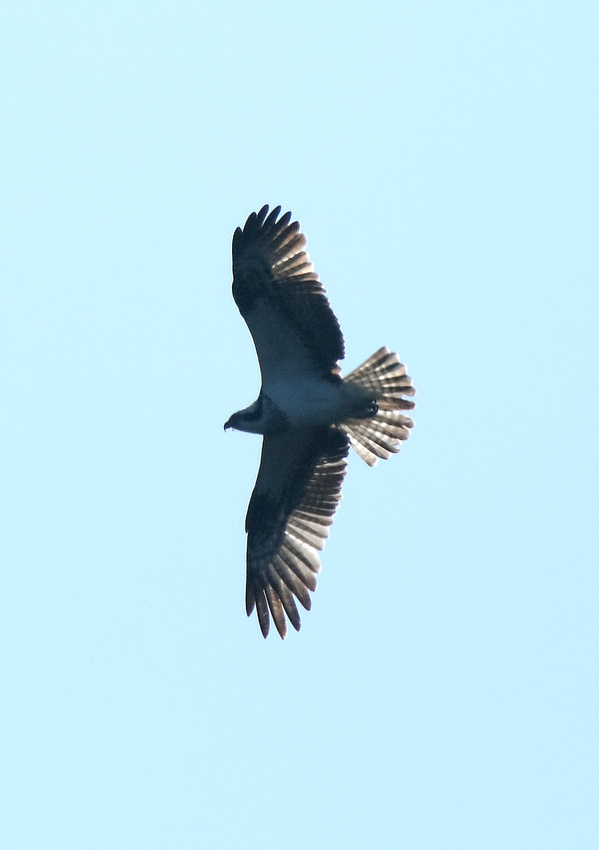 More conventional shot as the bird moved round to the north. 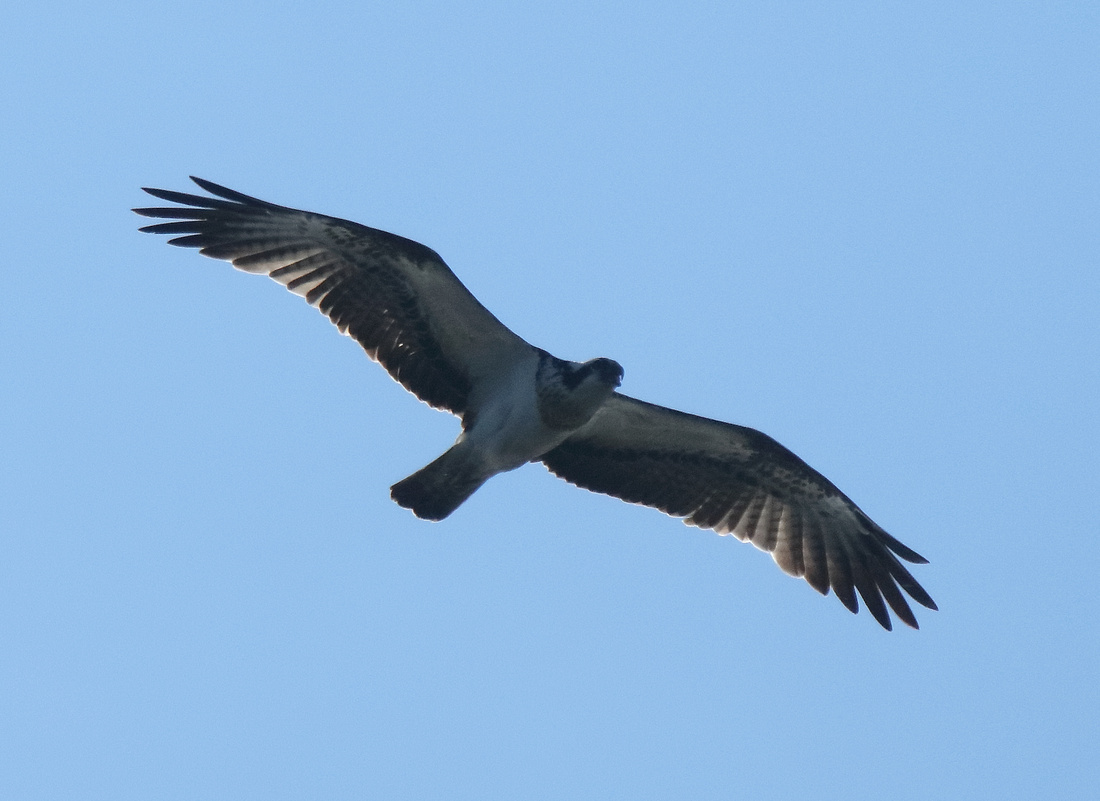 Frosty morning as I looked out from my bedroom window. Roe deer again in the early light. 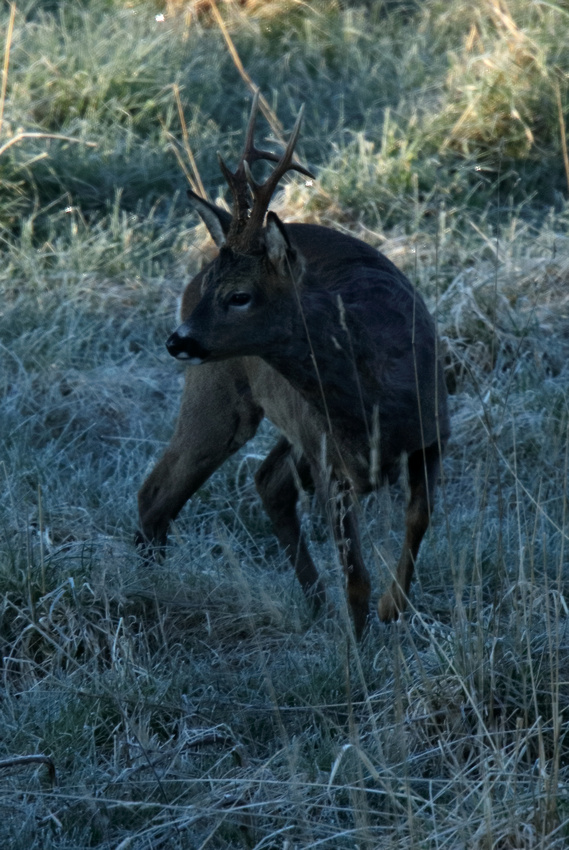 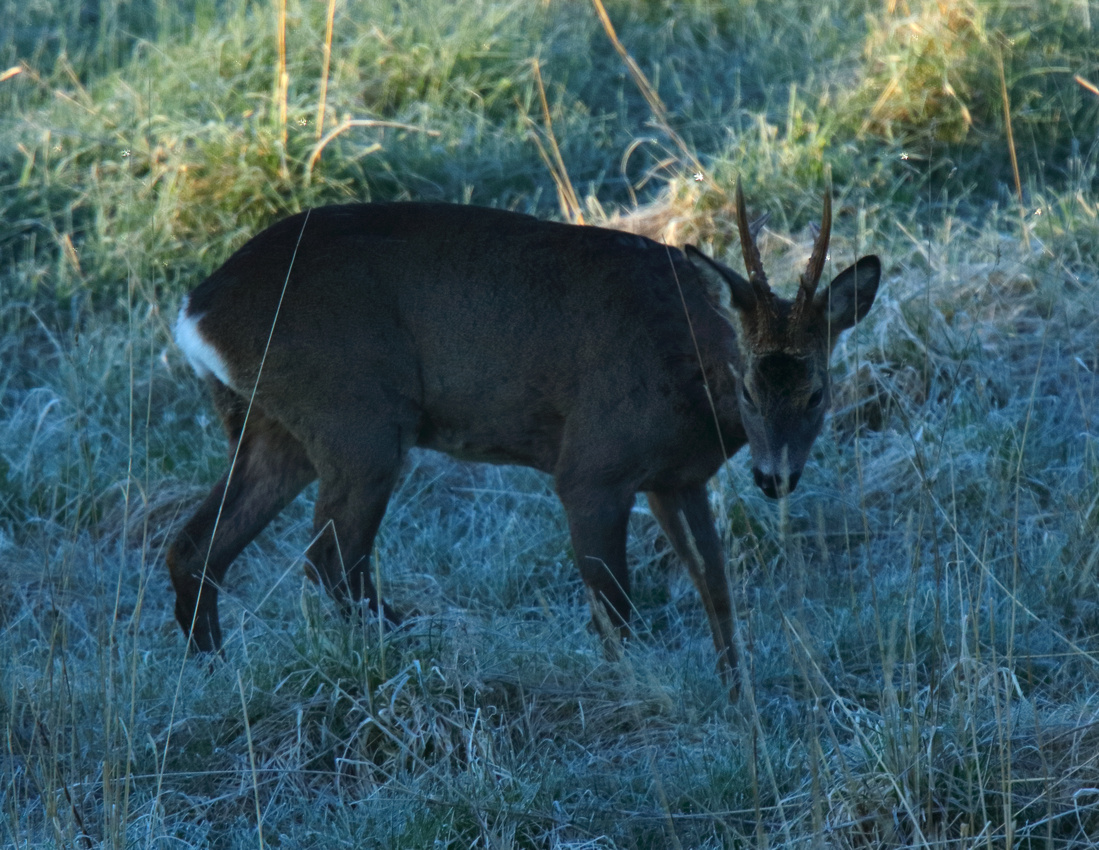 Swallow on the fire escape! 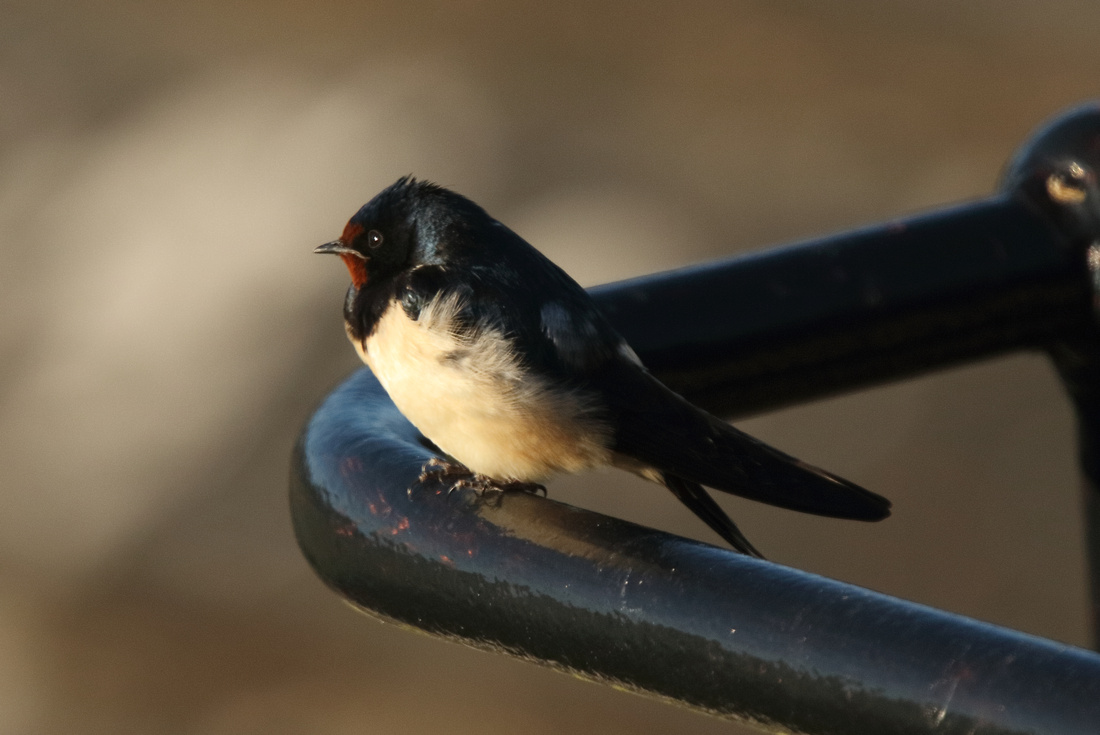 Portsoy looking for white-billed diver but no luck there. Eider and turnstones. 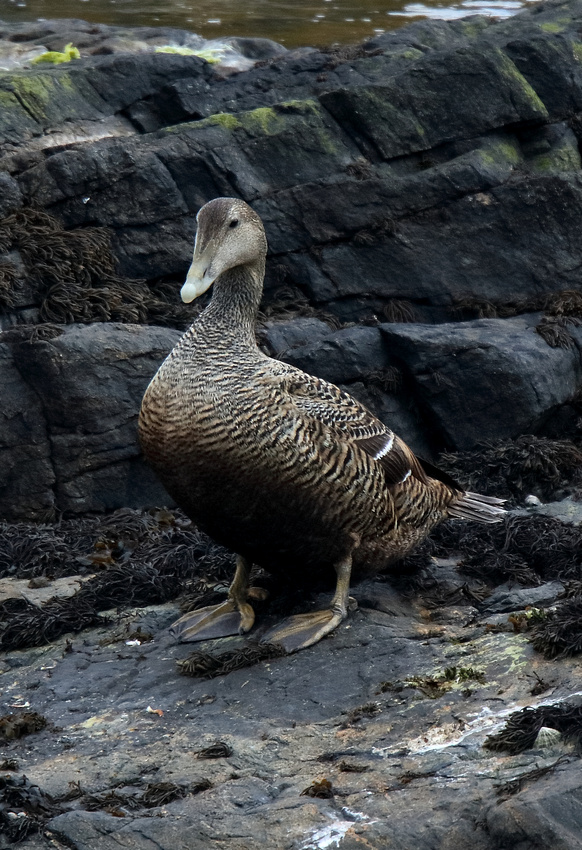 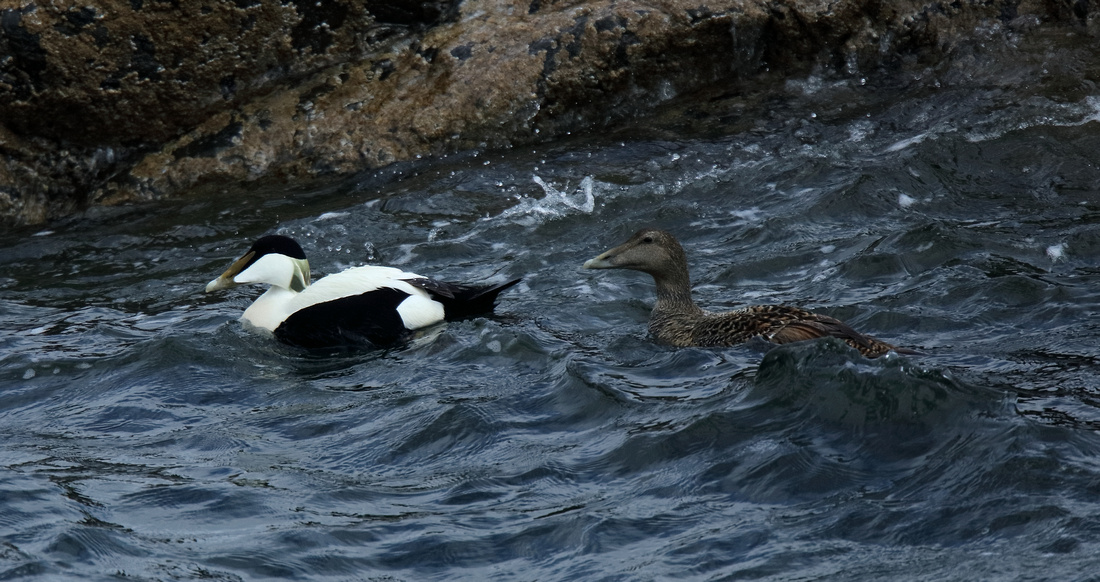 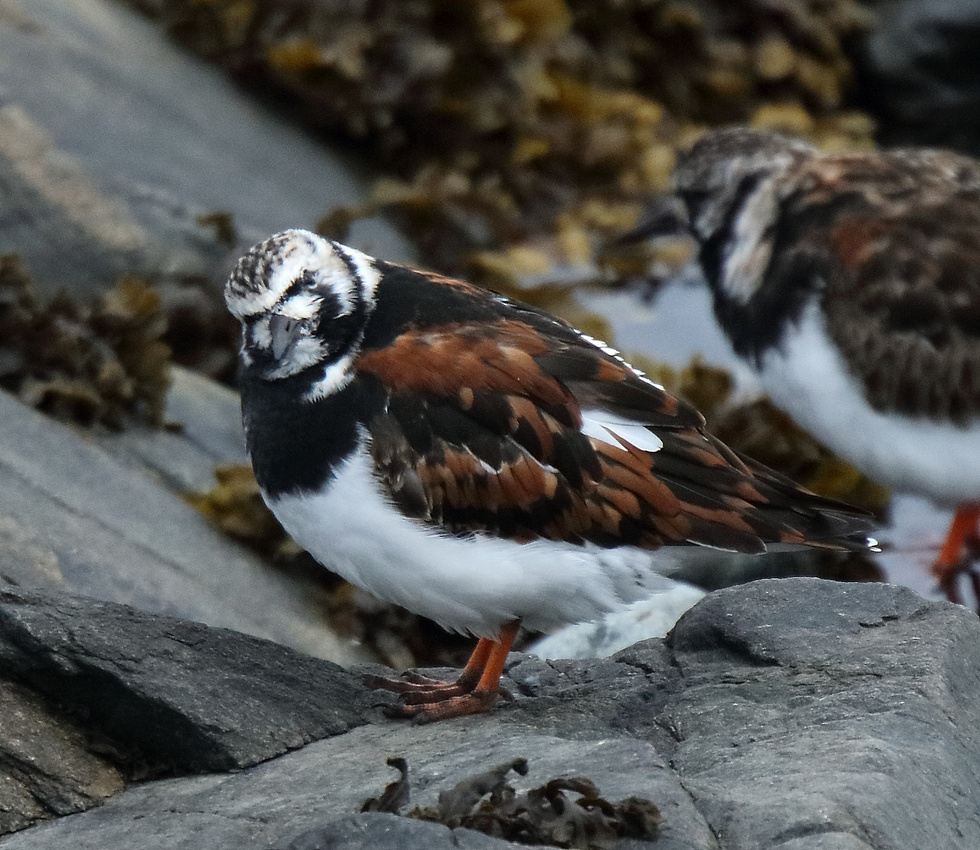 Wheatear at a cemetery. 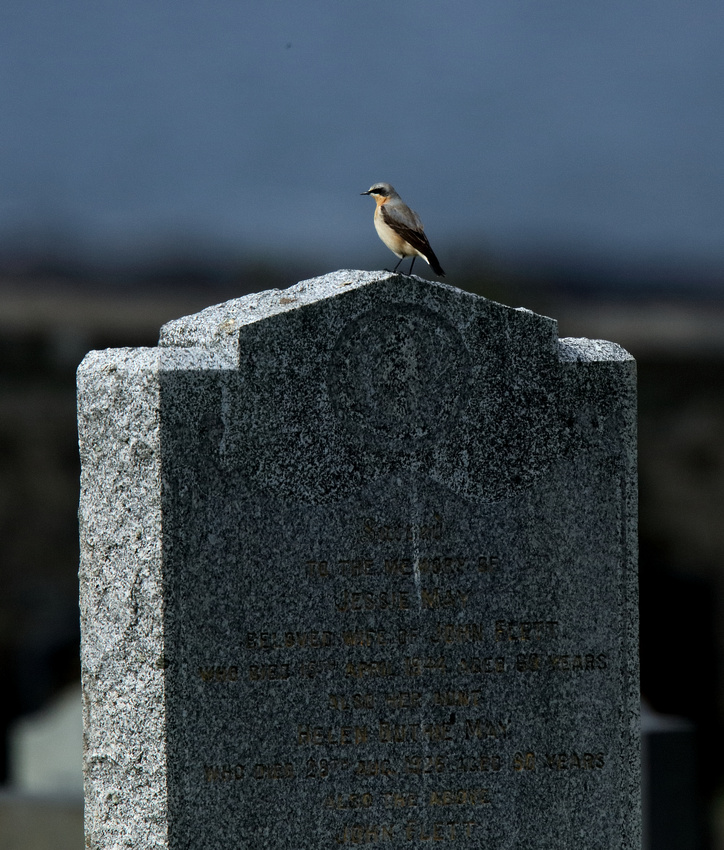 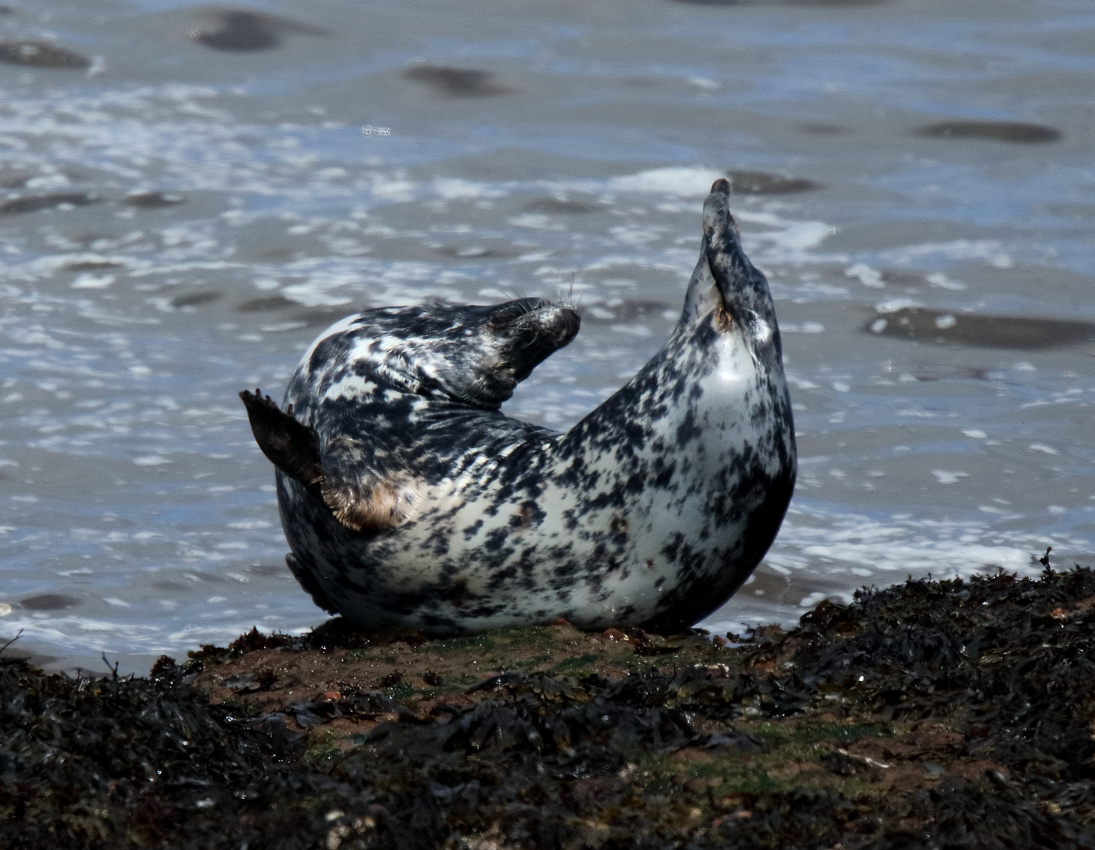 Highlands & Skye 2017 - thanks to everyone who made it so wonderful.