A birders' day out!

Well it nearly wasn't anything at all. A puncture just after setting off diverted us to Harrogate VW for a repair - in fact I didn't know what the problem was I just knew I had an unknown error light on my dashboard. Anyway, Harrogate VW soon had us on our way again. Well done to them!

We decided to 'do' Hartlepool starting in the north and working south to Saltholme. Barry's version probably has more detail [http://barryjohnbishop.blogspot.co.uk/] but the Headland produced plenty of waders. This oyk went north.

Round by the harbour entrance a drake eider was enjoying the calm and the sunshine. 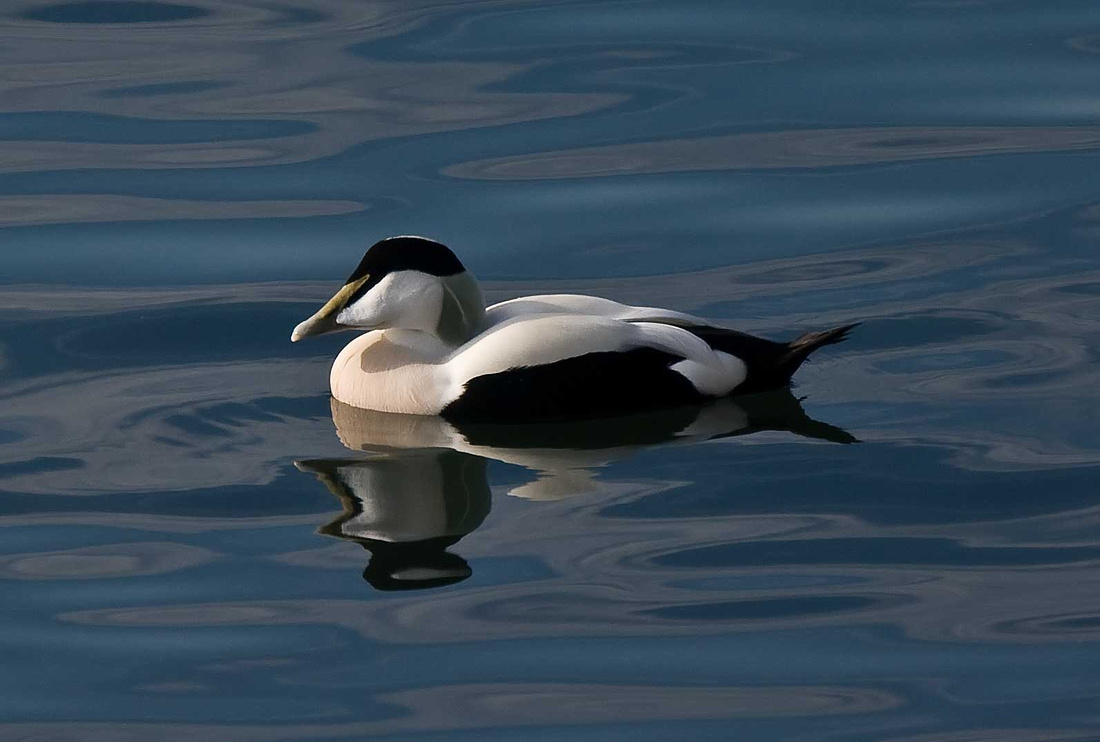 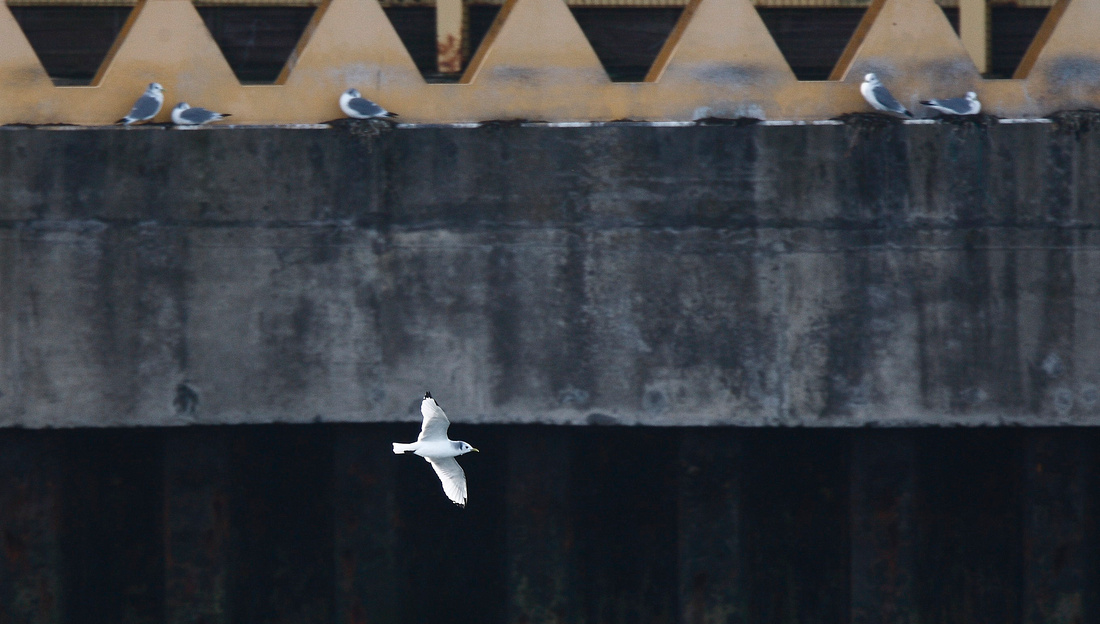 Eventually we reached Saltholme and the Phil Stead hide. Barry saw a water rail that I missed. I did see this conspicuous heron! 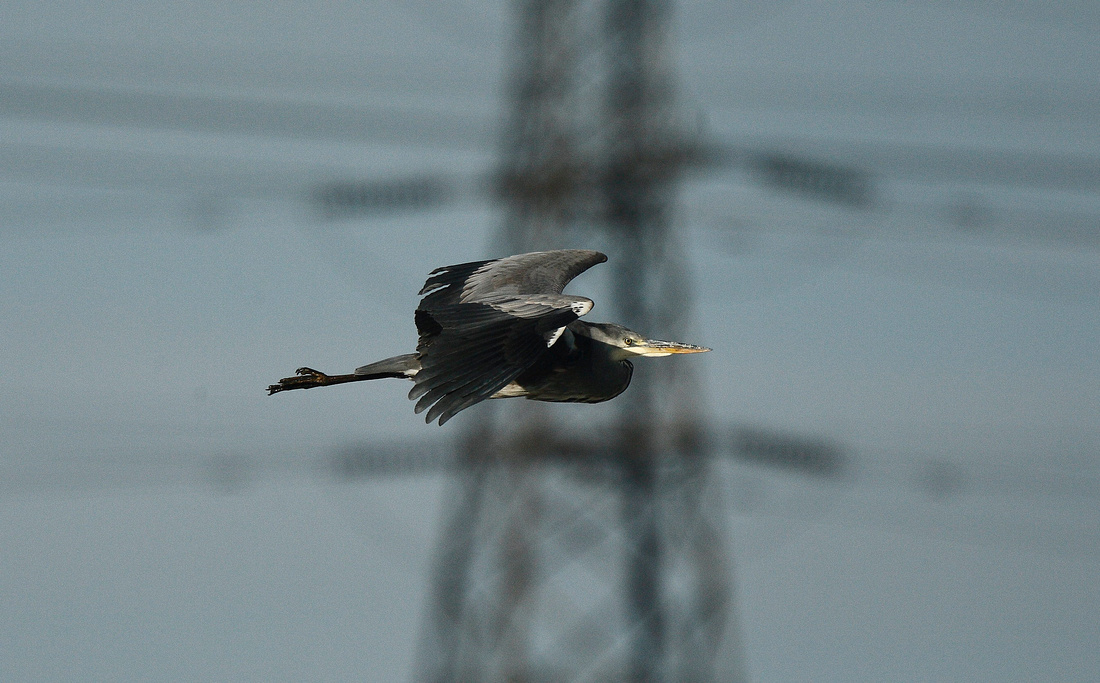 Before heading home I suggested we try to find Albert Park where jays had been reported. A very large park so we suspected a recce was the best we could achieve but hardly were we out of the car when Barry said he'd found them. They were under a group of oak and beech trees feeding on the nuts and co-existing with grey squirrels who had the same game plan. I was thrilled to get really nice images of a jay for the first time. Previous efforts do exist... but are best forgotten now! 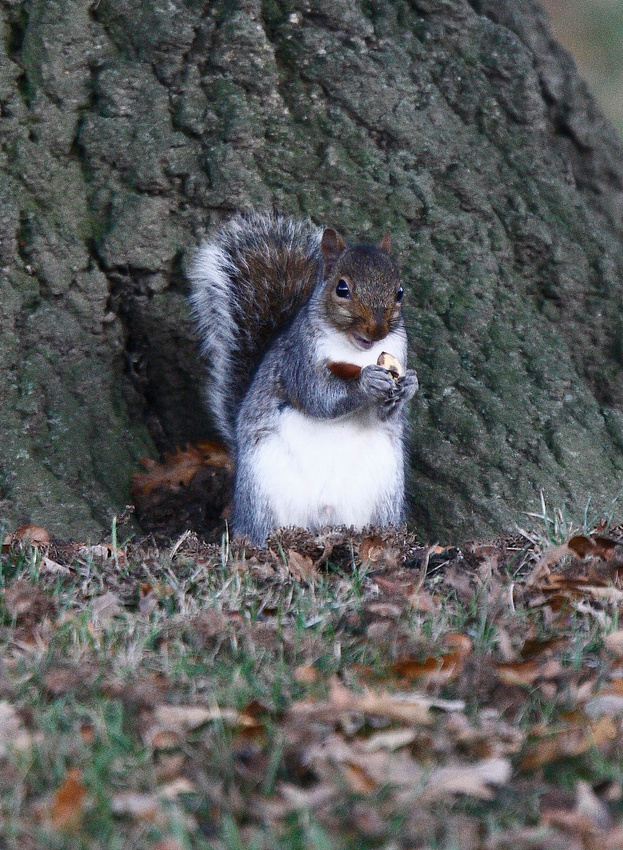 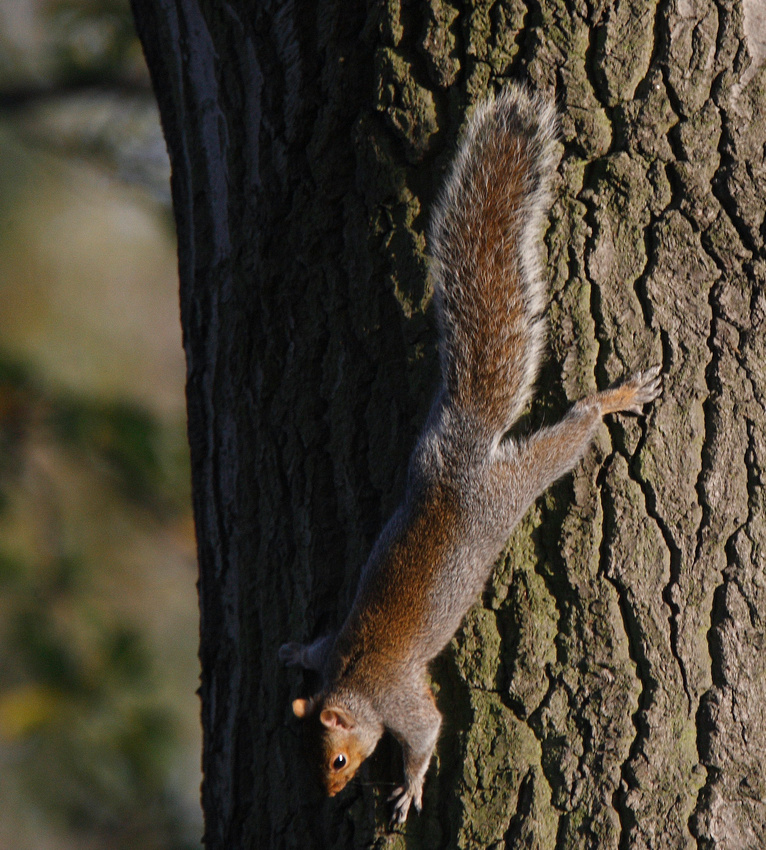 The jays. There were at least three of them present - initially up in the treetops. 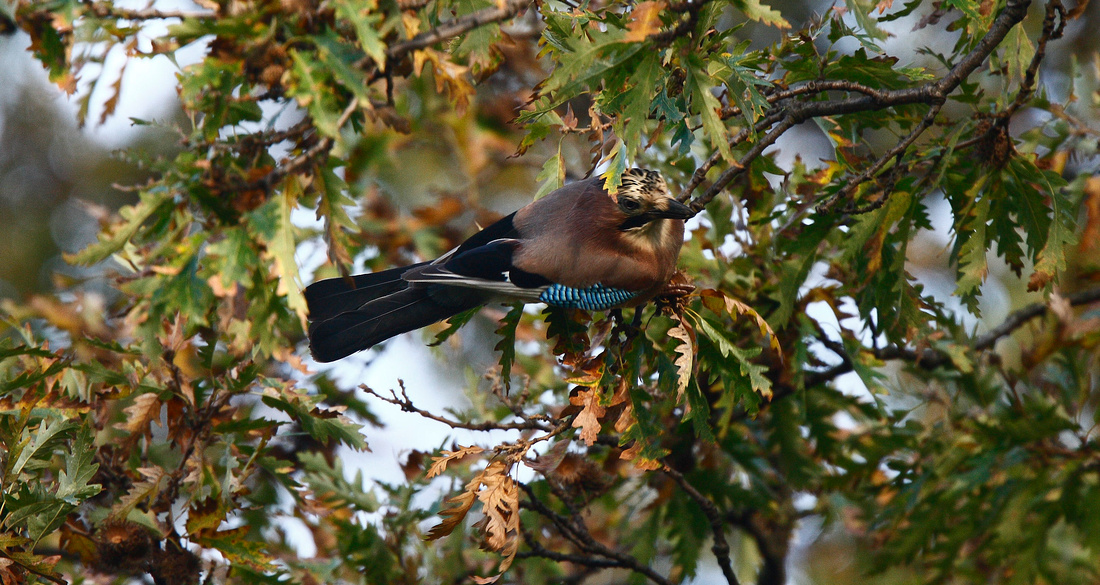 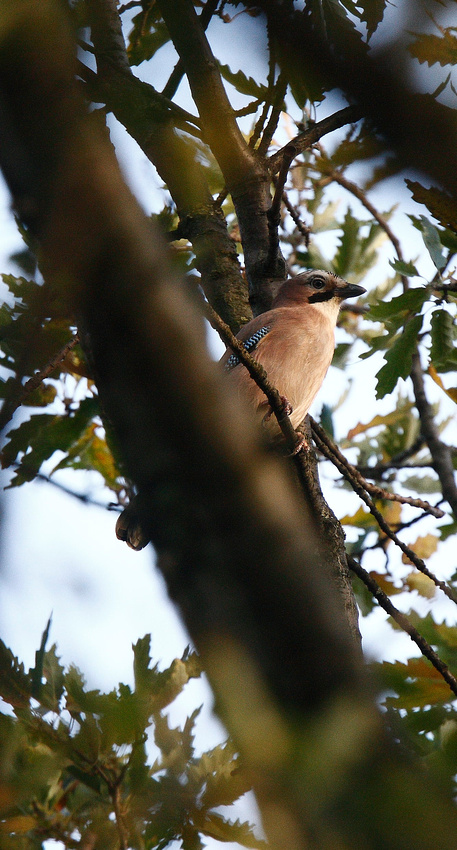 I waited patiently by one of the trees until one landed... 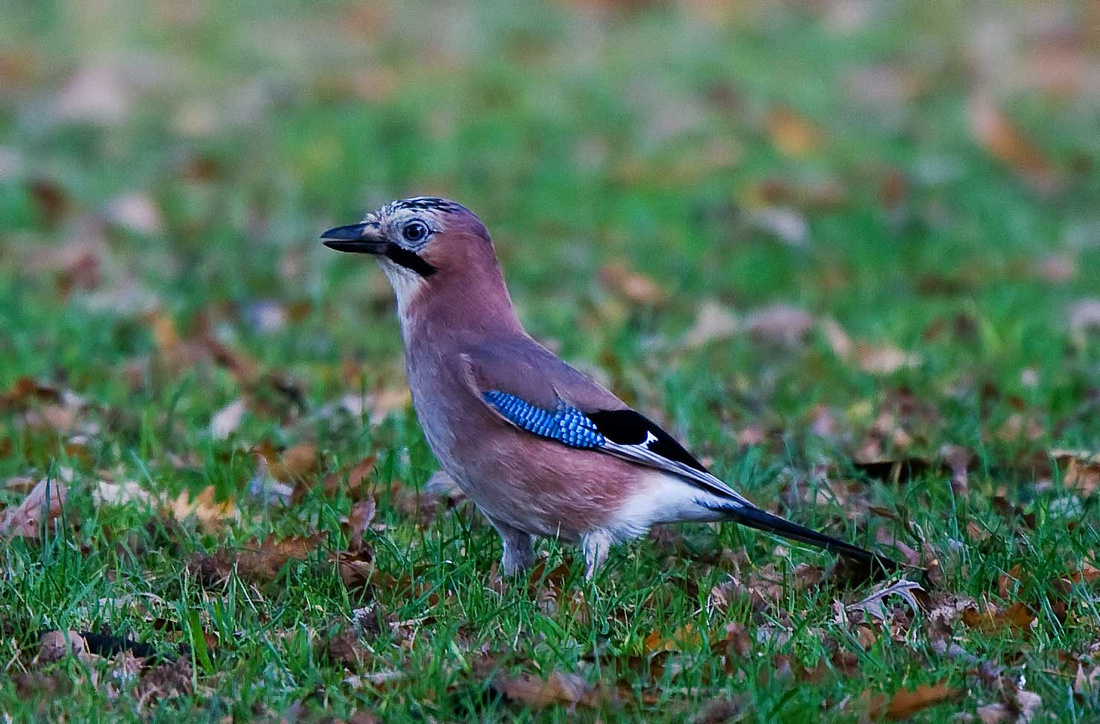 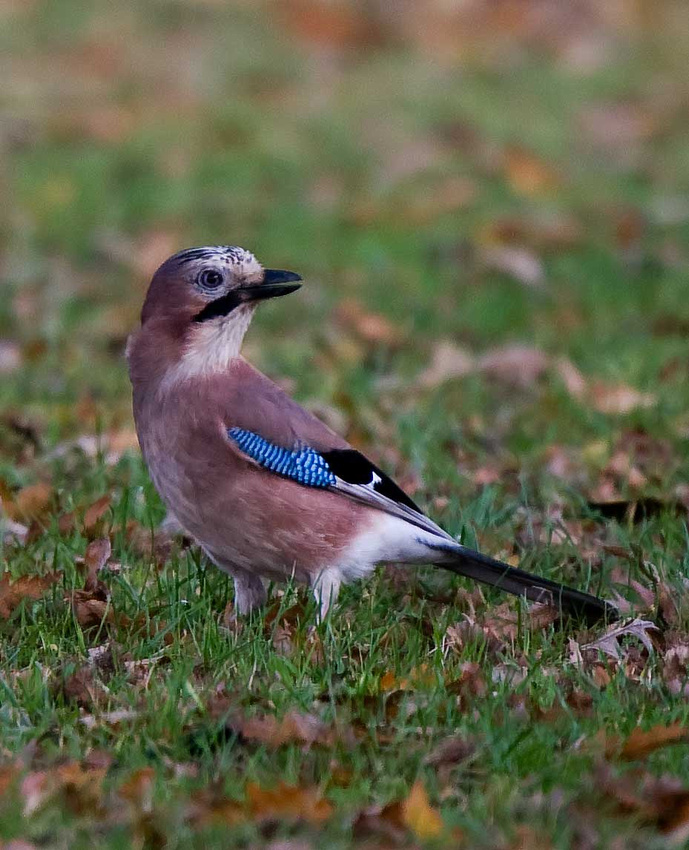 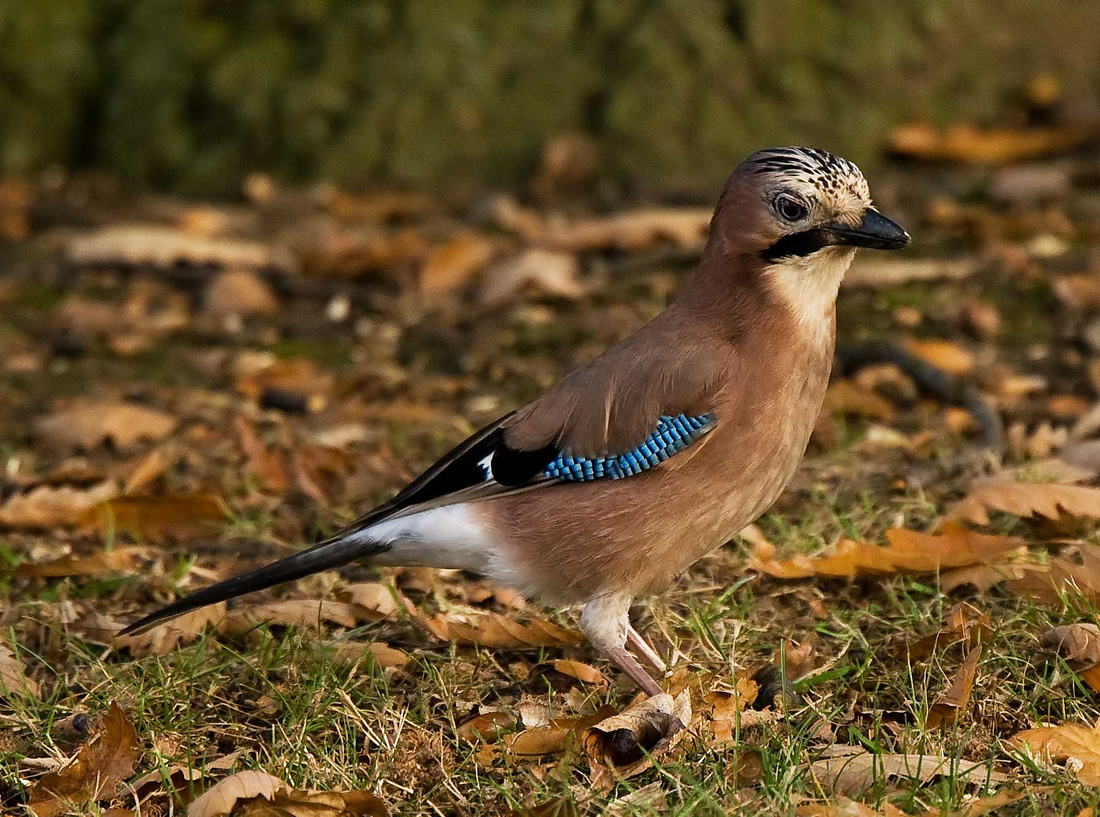 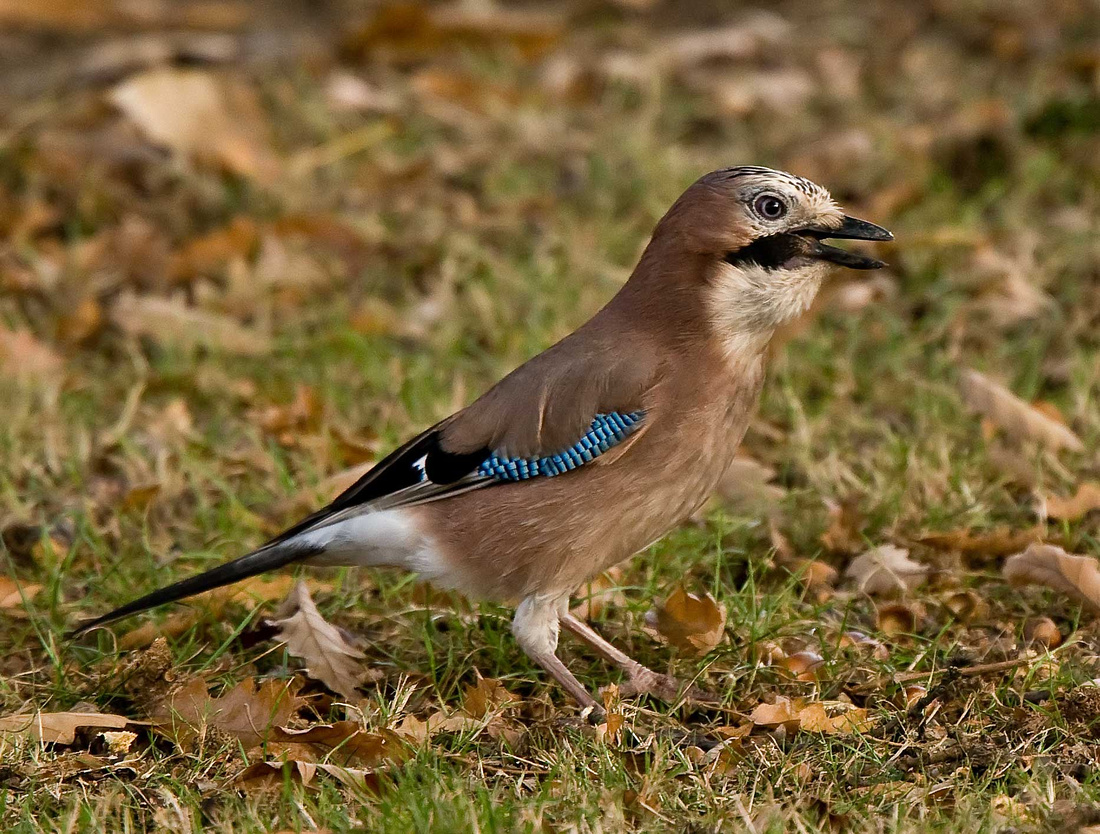 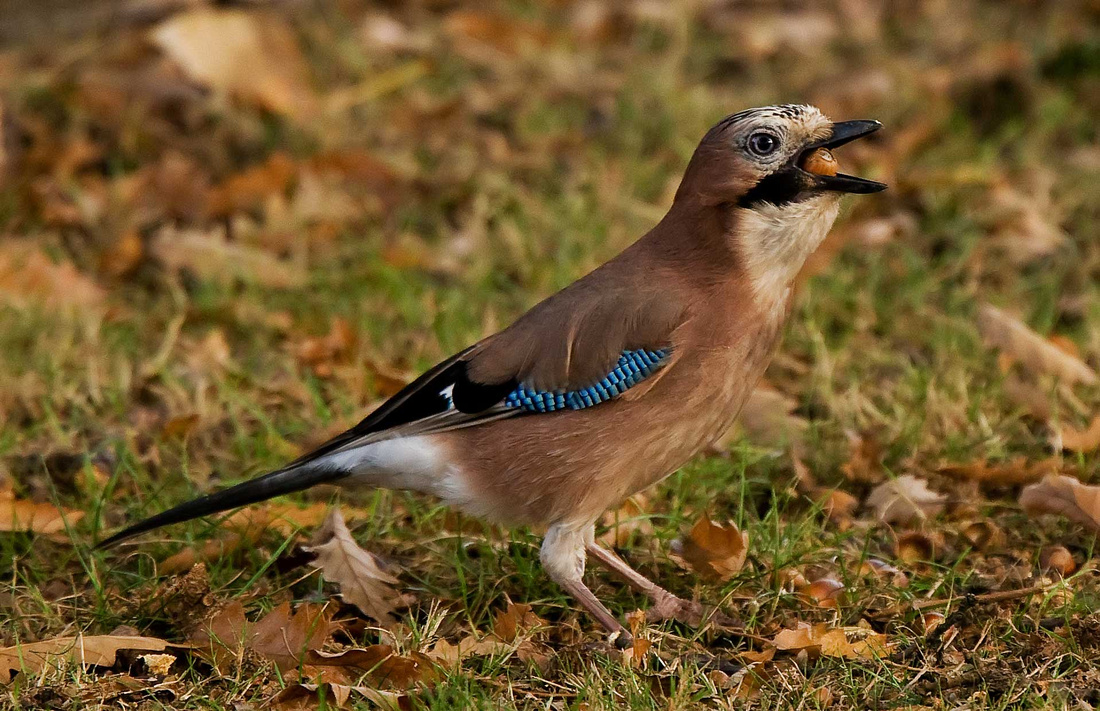 A super end to our day!