Sometimes lady luck is on your side...

...and sometimes she can't be found anywhere!

It's been a bit like that recently: highs and lows. I'll start with a high: my second visit to see the Tophill Low kingfishers on April 3rd. Male and female this time. Male first. 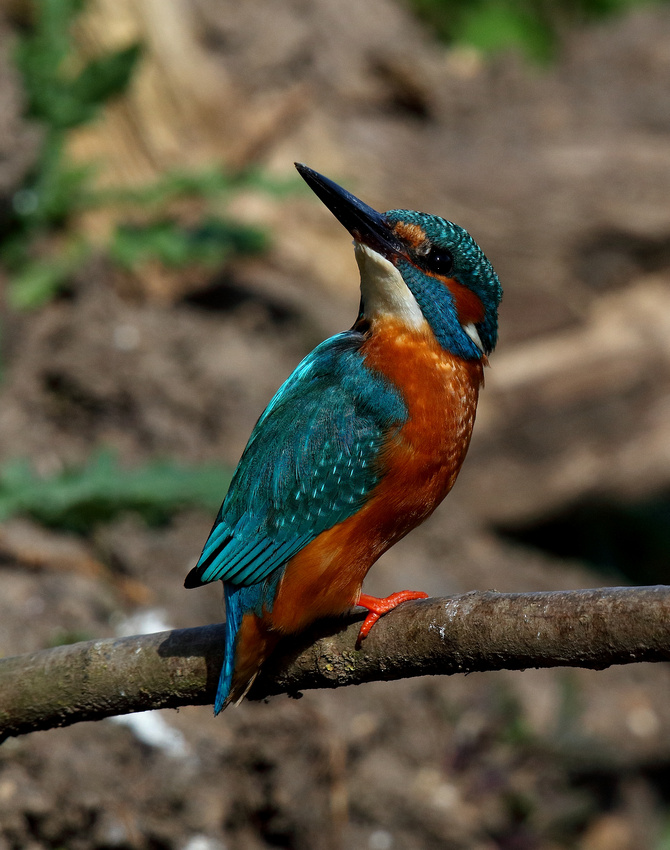 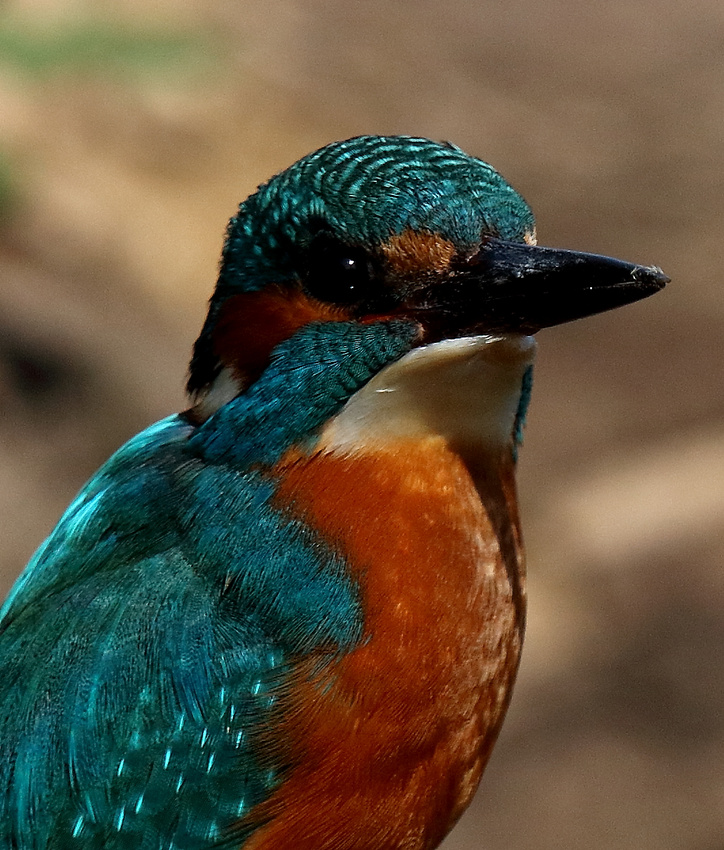 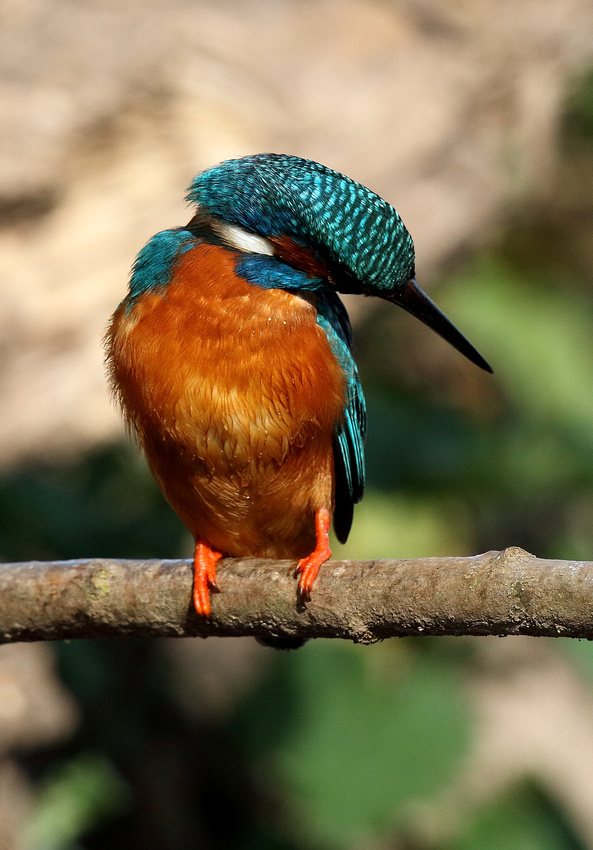 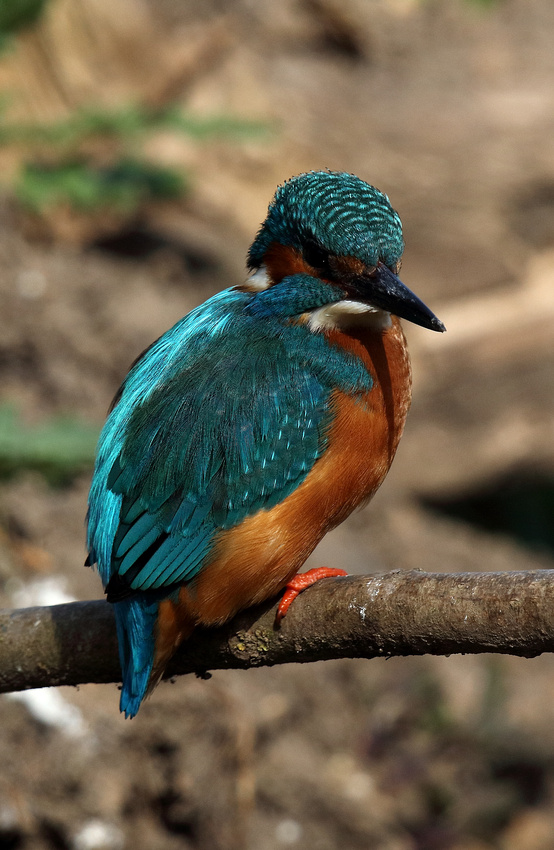 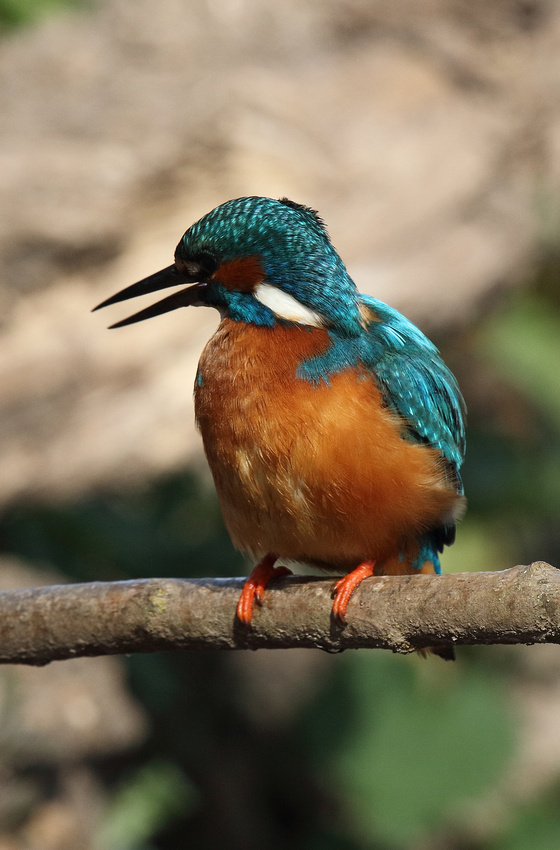 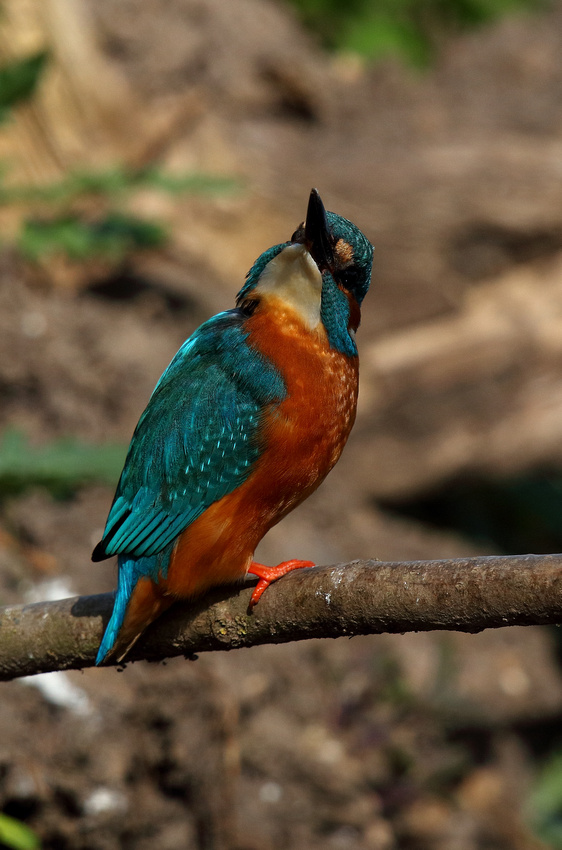 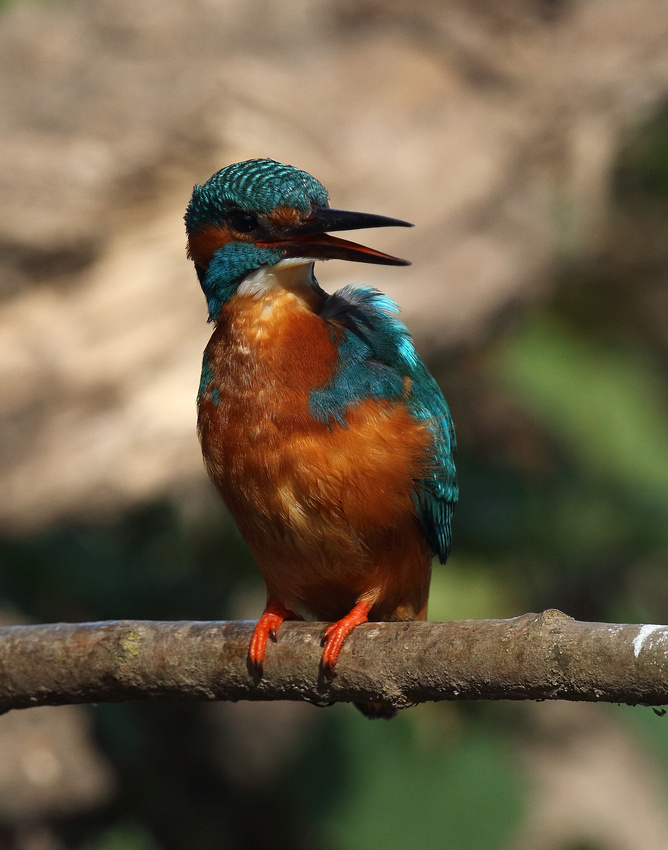 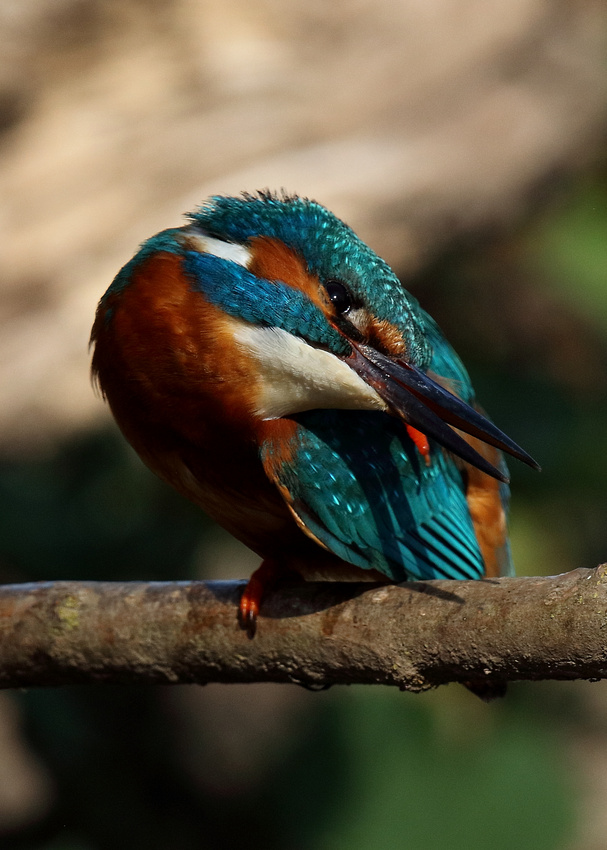 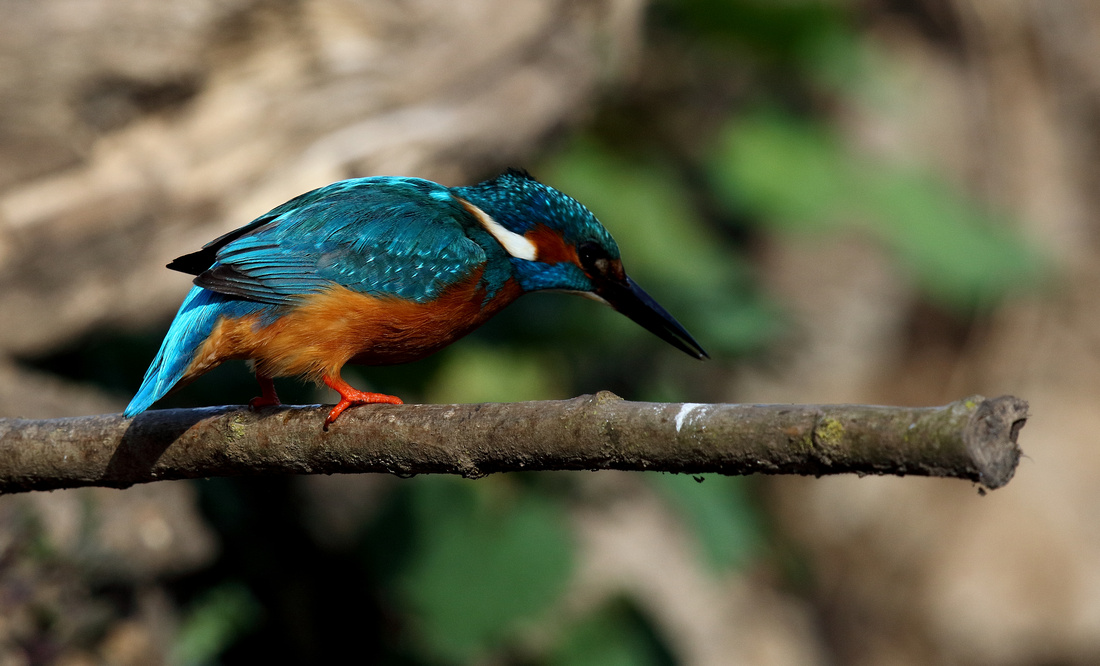 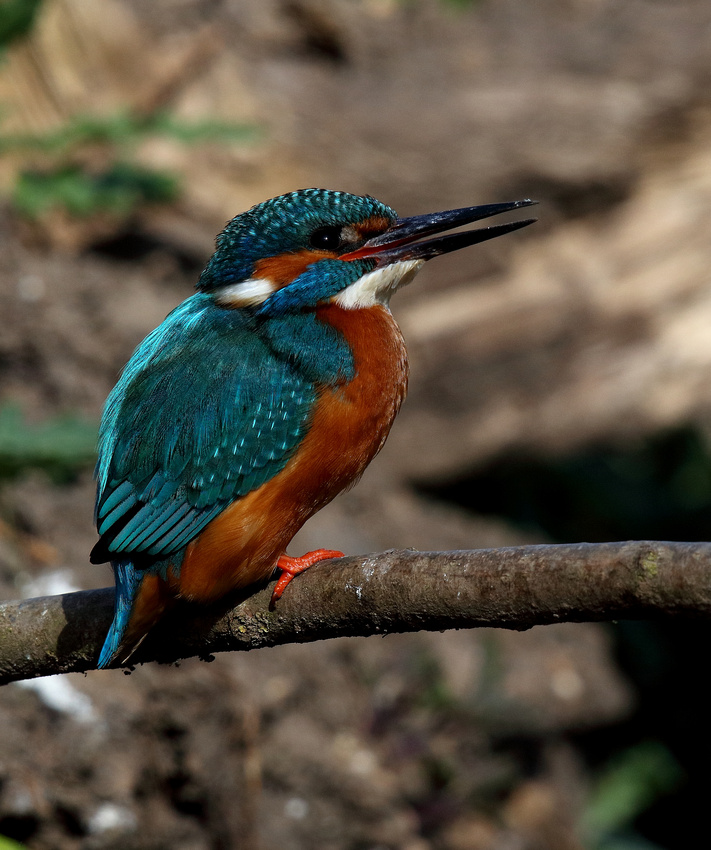 Then the female showed up. As well as the diffferent coloured lower mandible she seems not quite so brightly coloured - more of a blue-green almost. 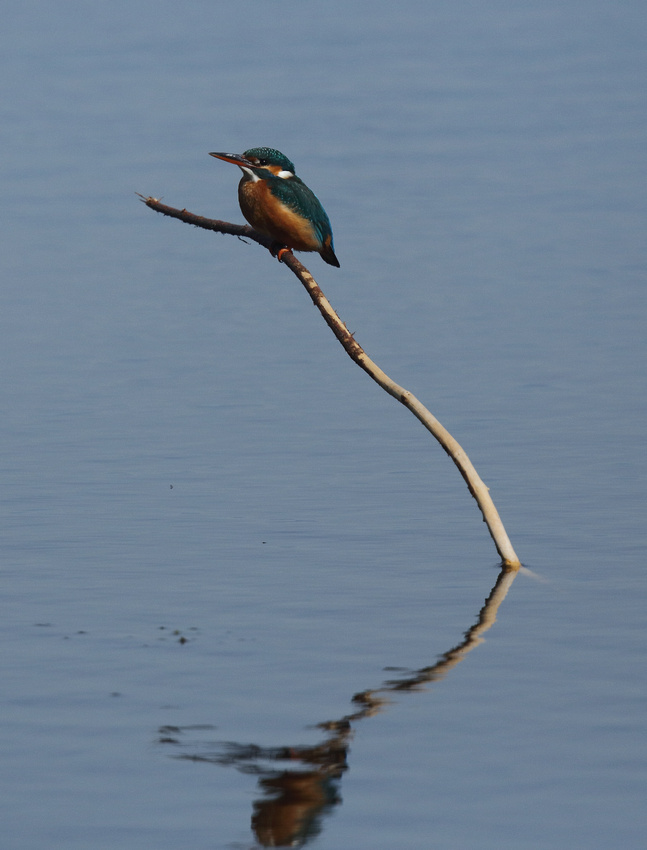 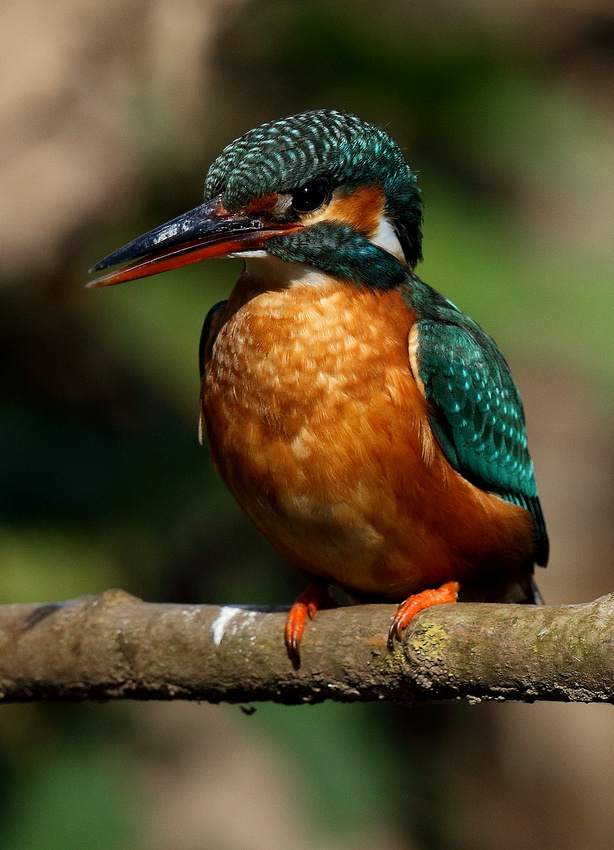 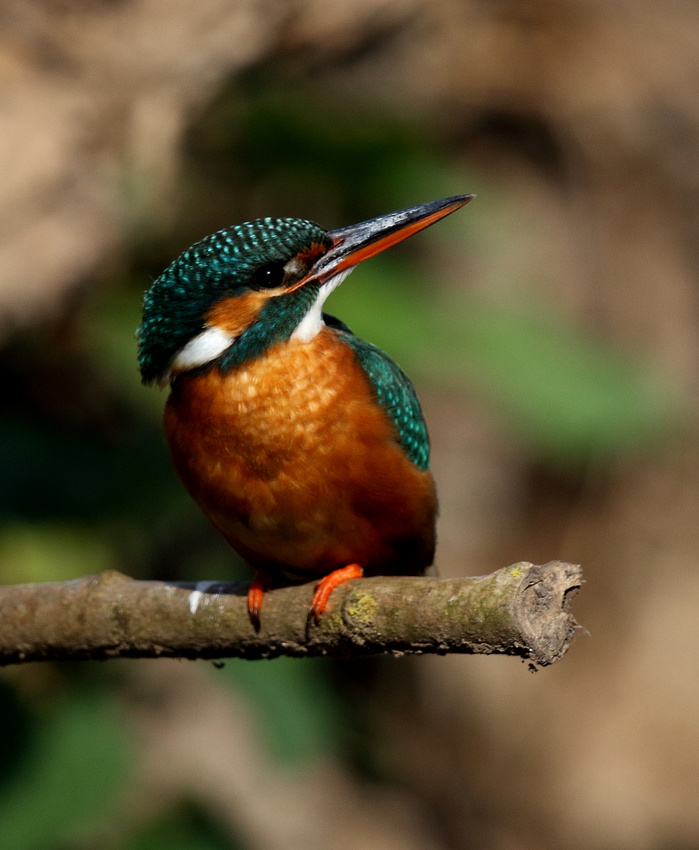 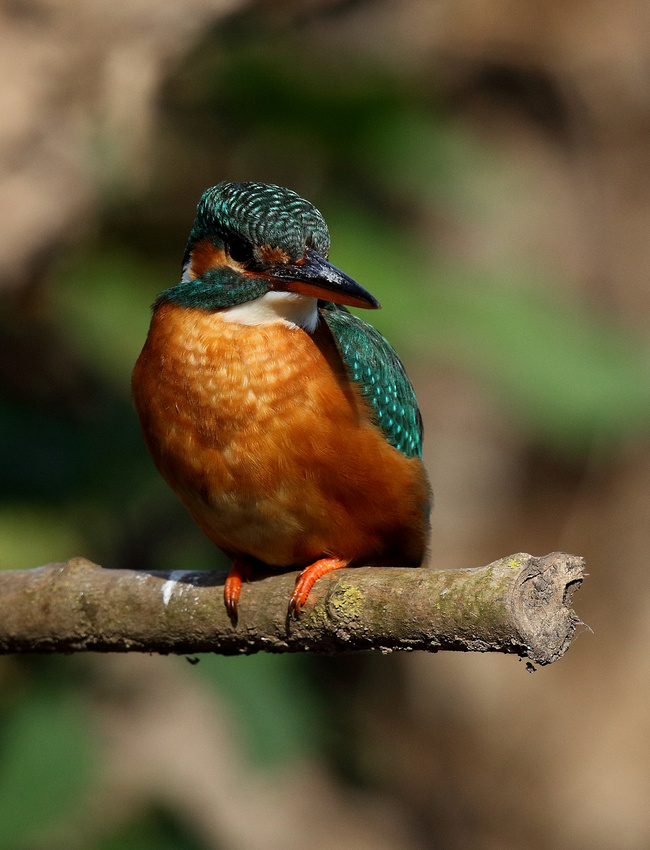 A brief detour to our garden. Remember the two really harsh, cold winters about 9 years ago? Well, our tender mimosa tree was cut to the ground by the long periods below freezing and the tree disappeared completely as we had to fell it. From below ground it has slowly regrown about 8 feet from where it used to be. Something of the root system enabled it to come back. This April it flowered magnificently once more - a touch of the Mediterranean in Acomb...

Sheila is also very pleased with her sarracenia sp. pitcher plant. Watered daily from below with rain water it has produced a fantastic flower. 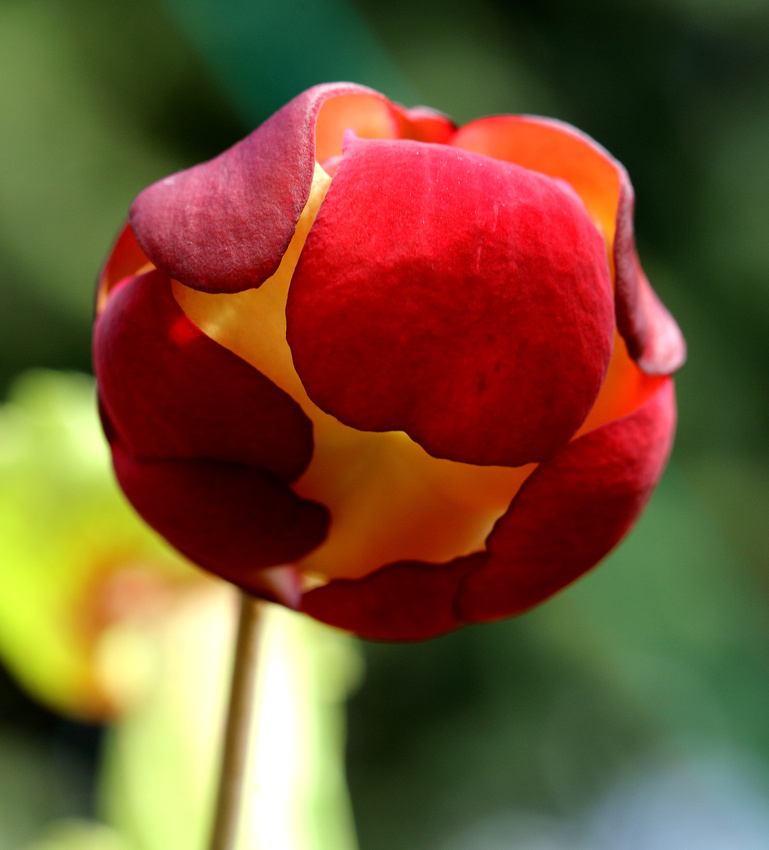 Back to my feathered friends...

A couple of days after the kingfishers I went to Freckleton, Lancashire to see a group of seven cattle egrets. I parked off Poolside Lane and headed off along the Lancashire Coastal Mudbath, sorry, footpath to find the Naze Pools. I obviously went about it all wrong, walked twice as far as I needed to and totally exhausted myself. The coastal footpath is a disgrace in the Freckleton area: it is unmarked, covered in rotting timber, piles of plastic and is knee deep in oozing mud. It should have a health warning. There was little evidence this section is much used and I learnt that I approached the pools from the wrong direction. Guess what: by the time I got there the birds had flown off [other words crossed my mind] to Martin Mere. Very tired I trudged back along the roadside round the perimeter of RAF Warton Airfield. Some plane spotters assumed I was a planespotter too with my camera and told me excitedly about Hawks and Typhoons and a Saudi jet. I staggered on hoping for a seat where I could rest a while. One hove into view if seats can do that. 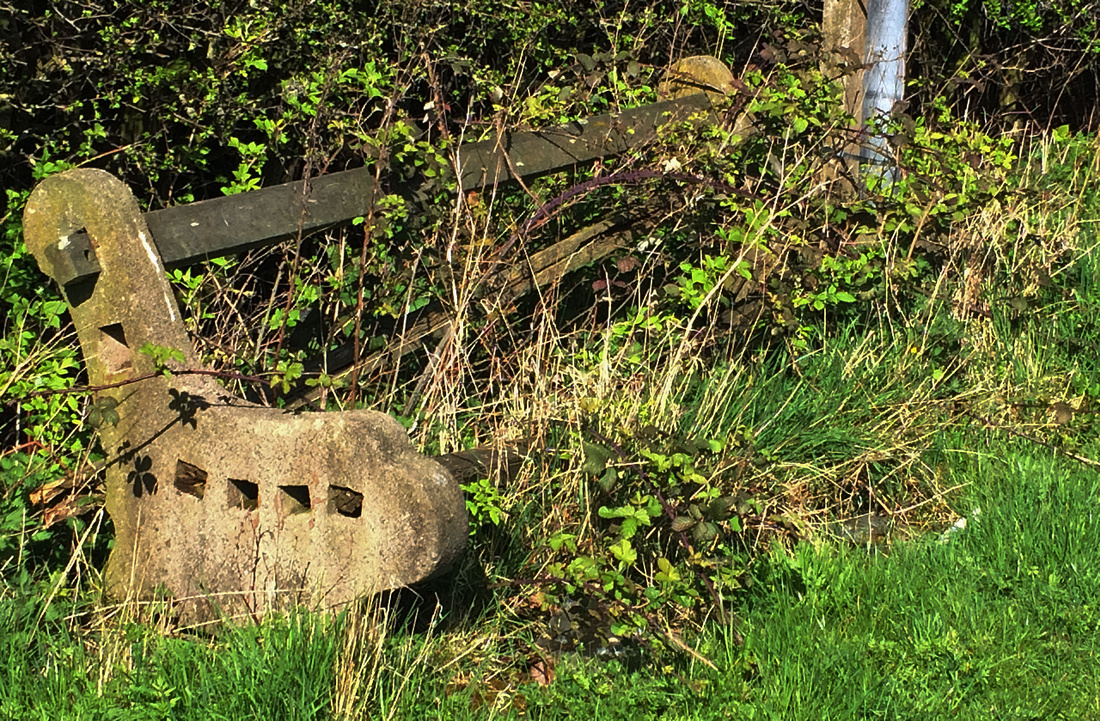 The only photo I took that day. 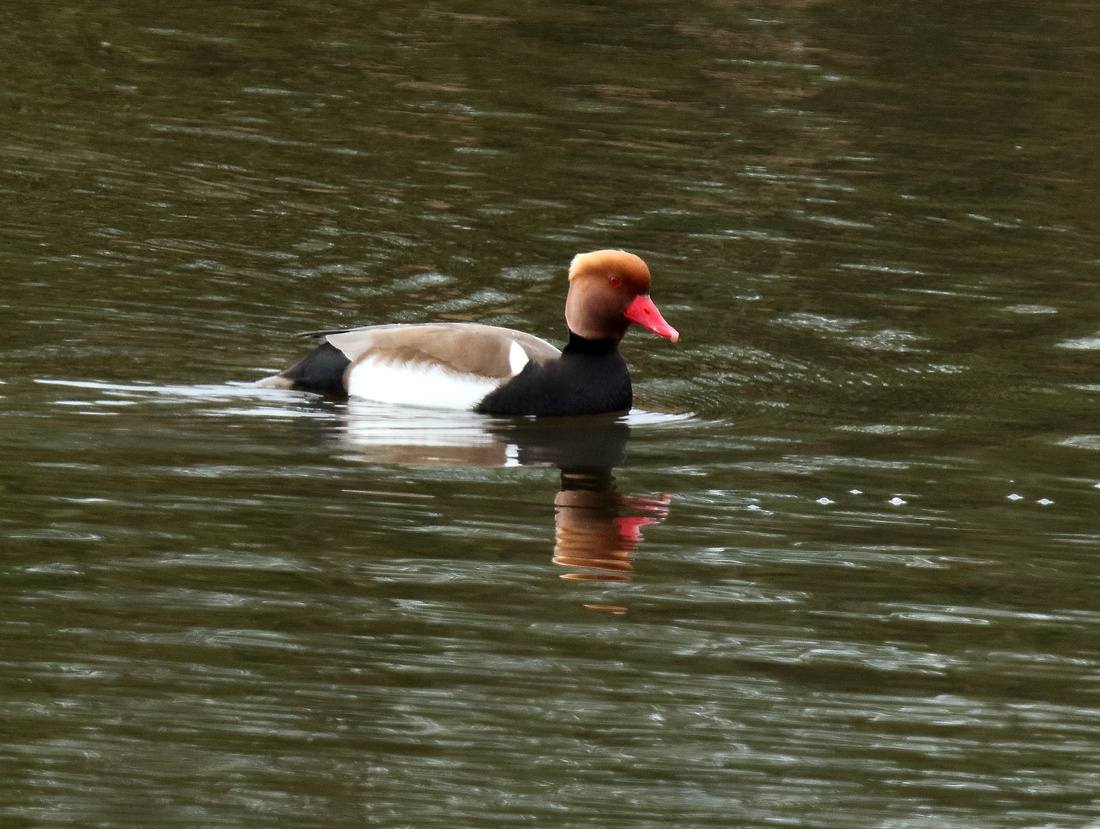 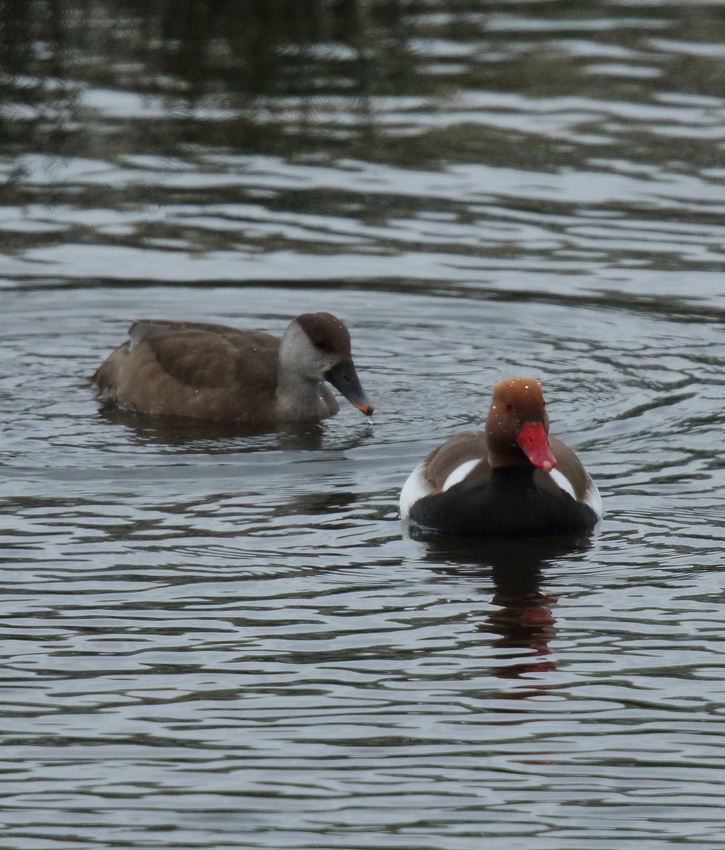 An early orange tip but not the first of the year - we've had three in the garden now. 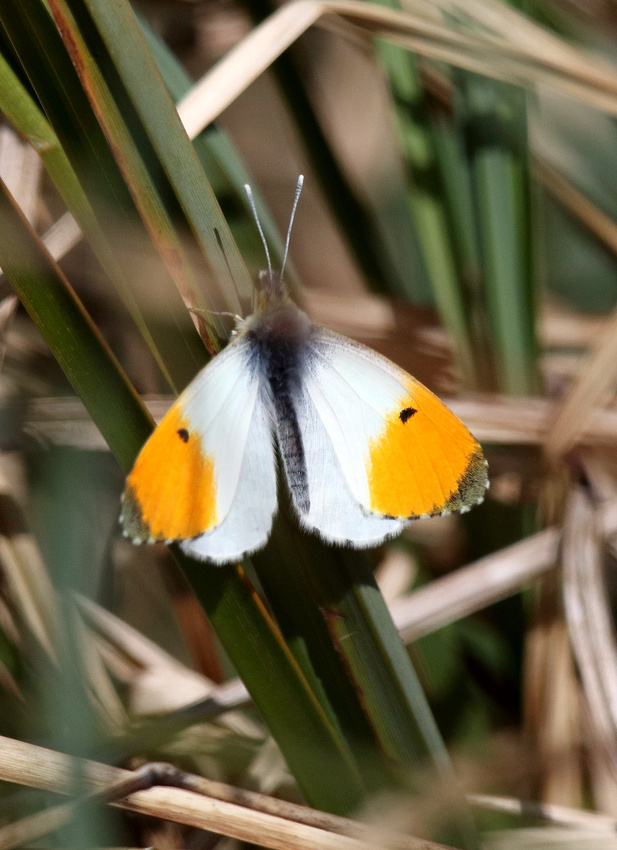 Wren, treecreeper and pheasant all from Tophill Low. 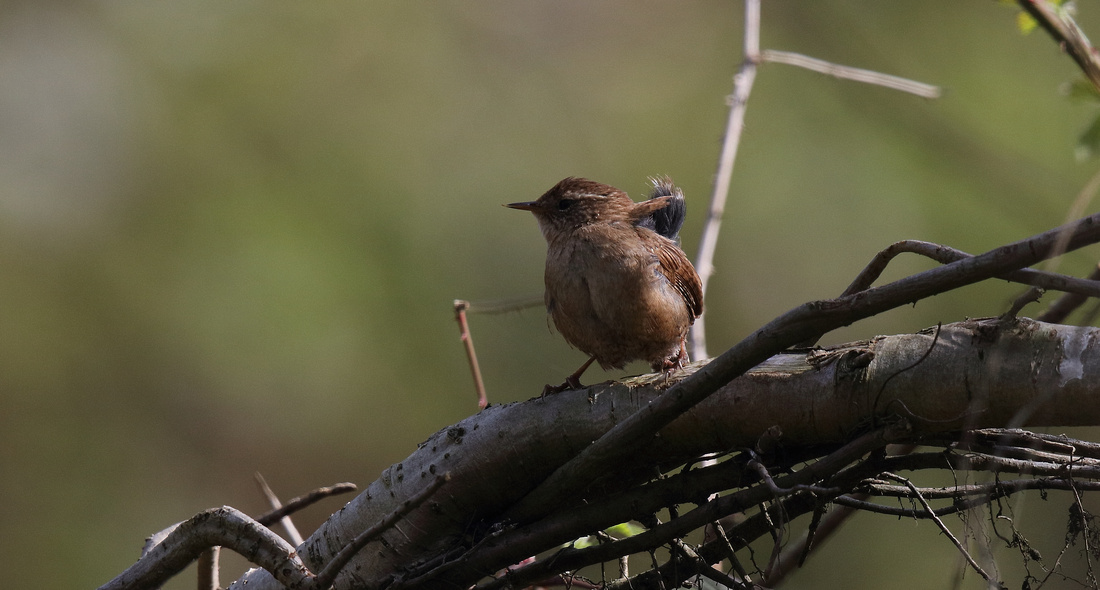 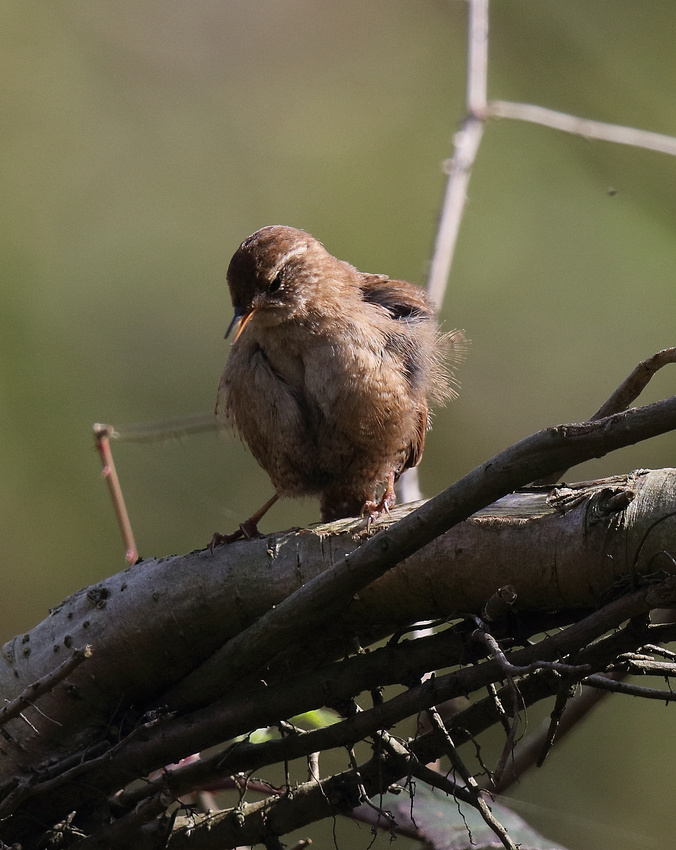 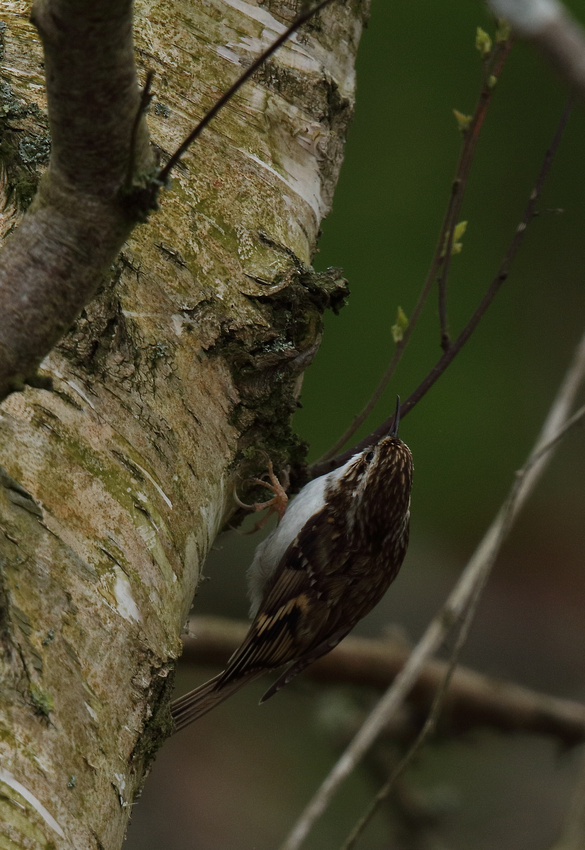 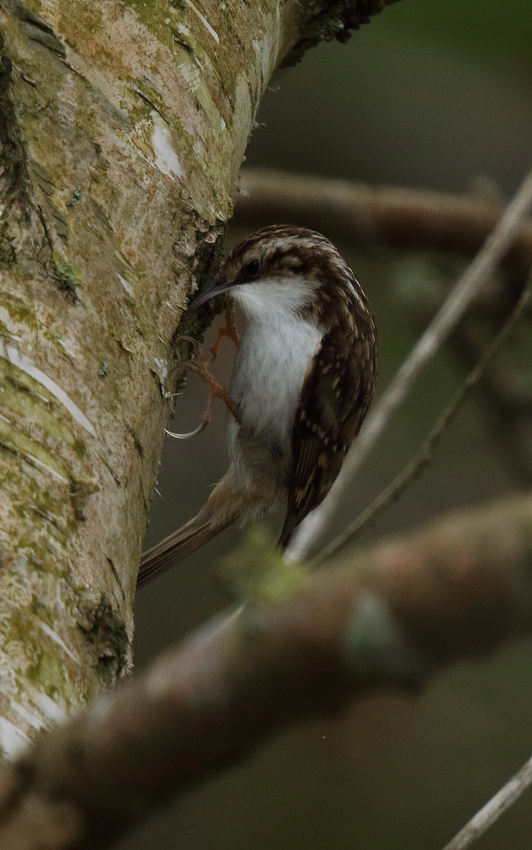 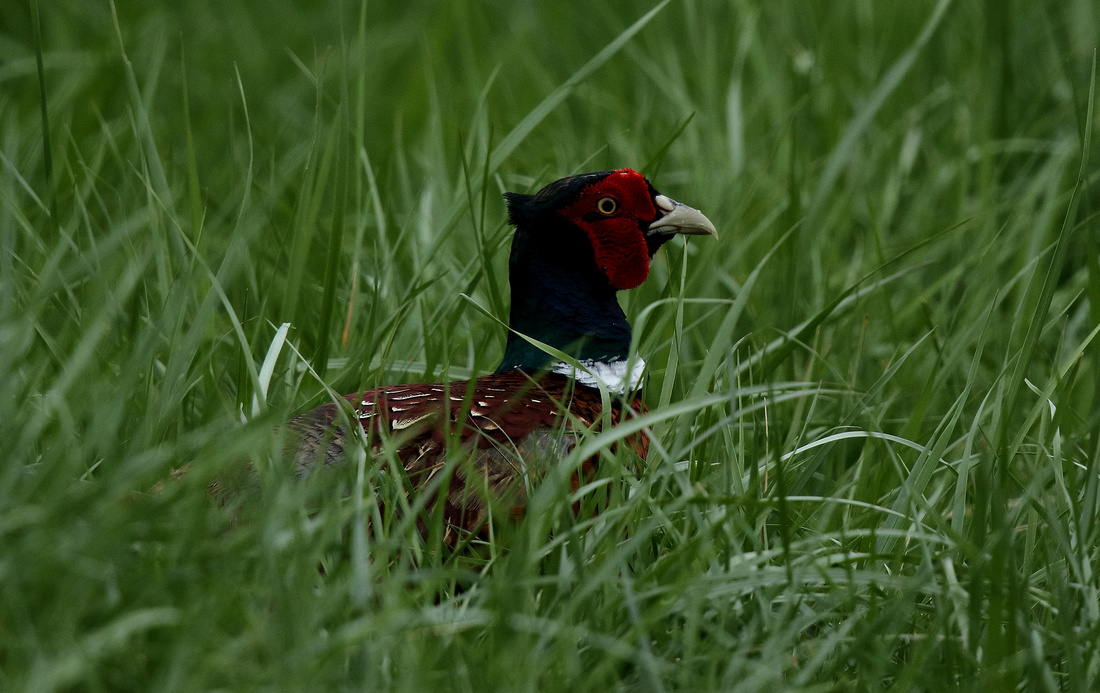 In the afternoon of April 7th I went to Fairburn Ings and walked the Coal Tip Trail hoping to see the spoonbill down on the Moat. Here's a short video from 'up top'. Sorry it's a bit jerky - my fault in the wind. Fairburn from the Coal Tip Trail

Reed bunting and moorhen to finish. Lots of warblers again, including more Cetti's plus a few swallows. No spoonbill, alas. 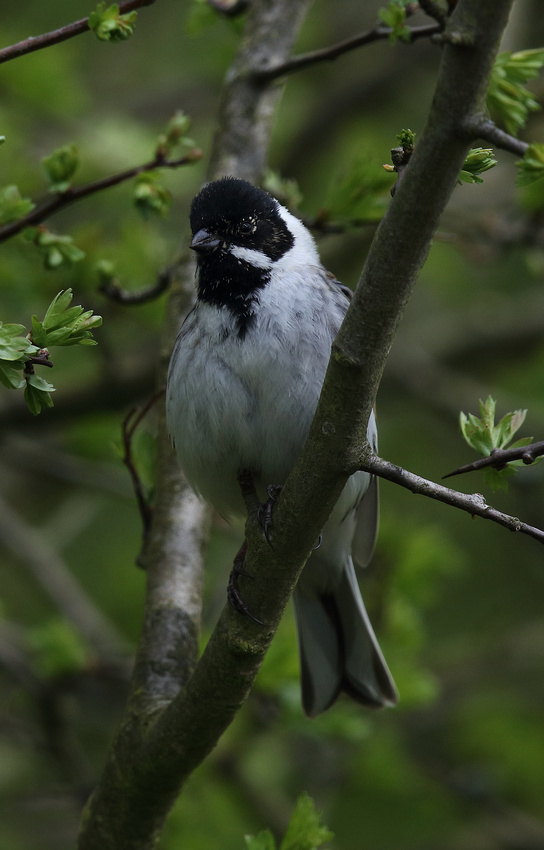 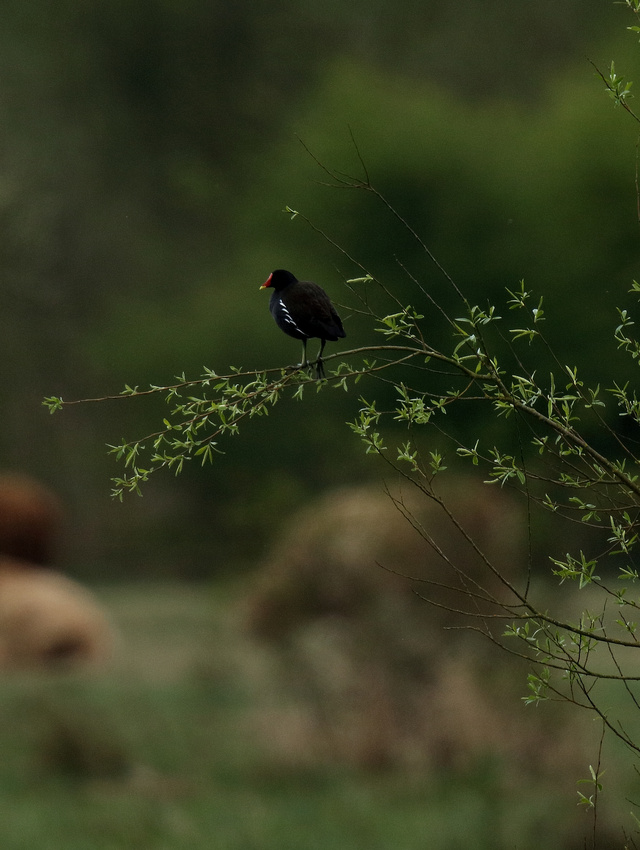