I wanted to say something negative about this strange year but I can't. There were good times and good things as well as the awfulness of the virus. We have become inured to a daily dose of death which in more normal times would have been seen as a national tragedy. Over 900 deaths in one day and yet few tears are shed in the media. It's in the small print. Brexit is of greater interest. To be honest, our little world would have been better with neither of these pestilences. There I've said something negative after all!

So it's Farewell 2020 and welcome to Hope 2021. I've little to report other than to let you all know my end of year statistics. Straight from the ONS of course!

Total year ticks 200 exactly and that was a struggle. Species seen in the garden [or seen from the house looking into the fields] 43. Best ever total but that's because I spent so much bloody time at home staring at nothing in particular and dreaming of what might have been. Best birds in that list were waxwing, first ever yellow wagtail and our first ever jay. Jay was on our feeders.

Total for York area was 44 but I don't make the effort that I ought to make! Only addition to garden list was a moorhen.

One nice piece of news. Some time ago I entered a Butterfly Conservation Yorkshire branch photo competition as the branch was hoping to publish a Pocket Guide to Butterflies of Yorkshire. Four of my photos were selected as the best photo of a particular species. So I thought it would be nice on a very cold winter day to end the year with some butterflies.

Butterflies featured in this blog are purple emperor; clouded yellow; Duke of Burgundy; white letter hairstreak; plus 2 silver studded blue photos. Purple emperor was permitted as the guide is to include butterflies that may grace our Yorkshire countryside in the future as the climate changes. 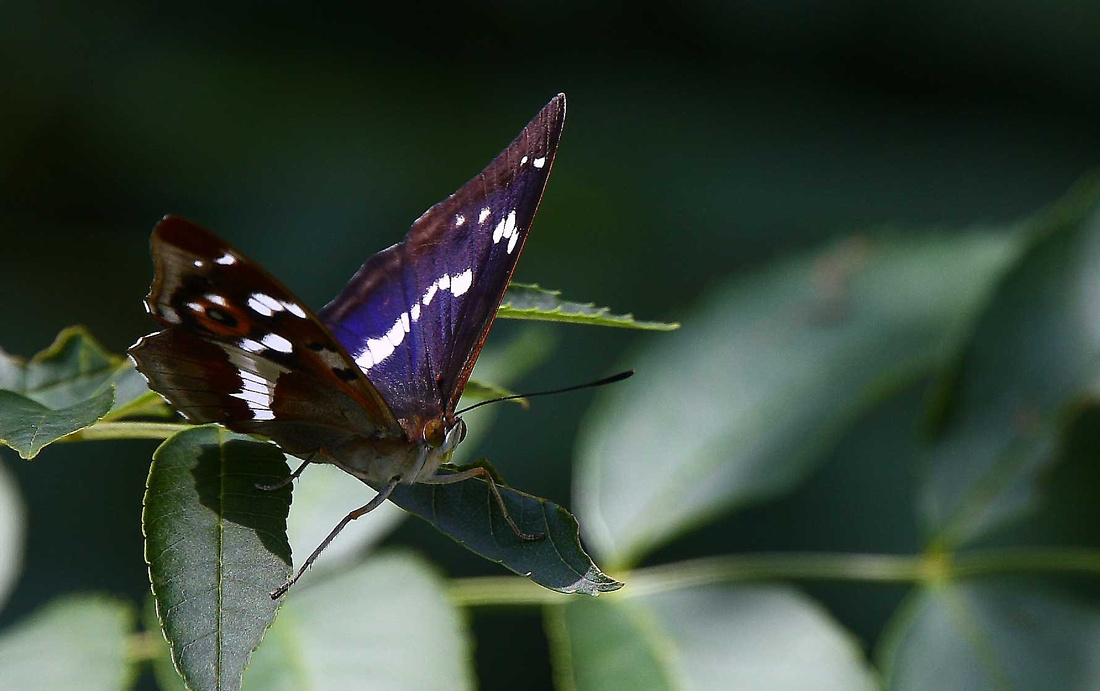 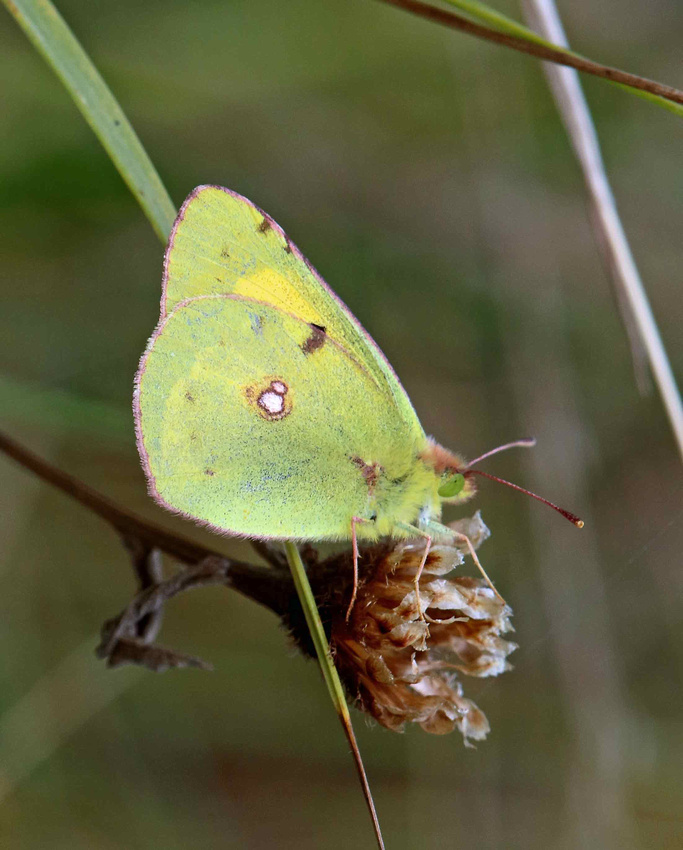 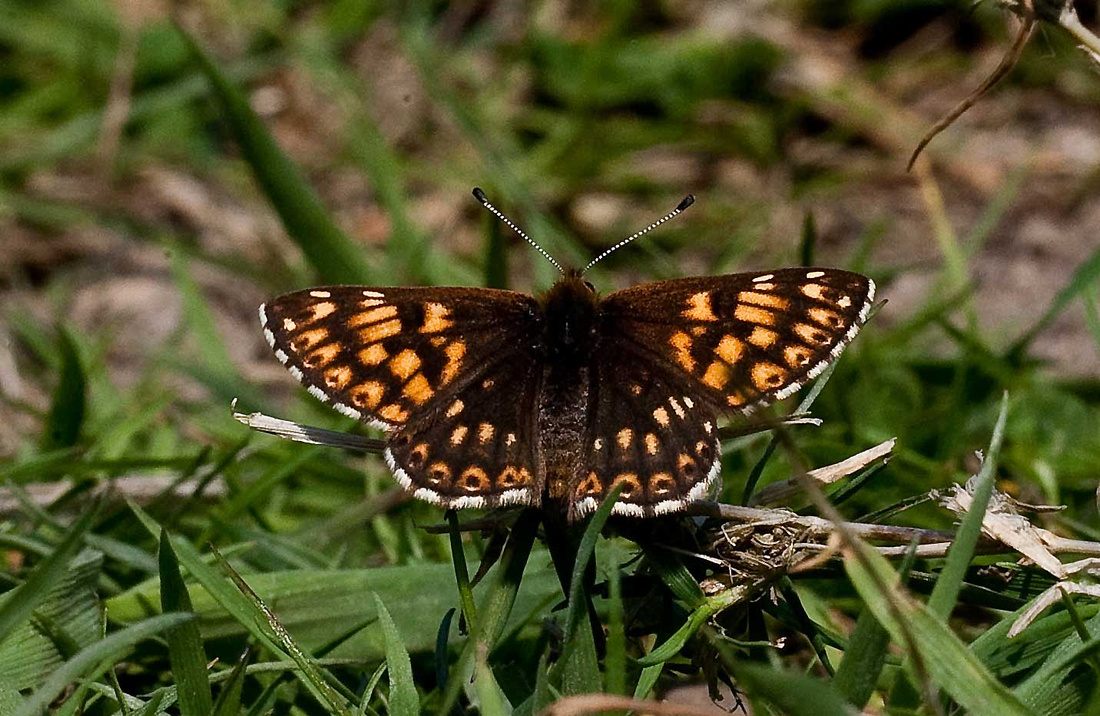 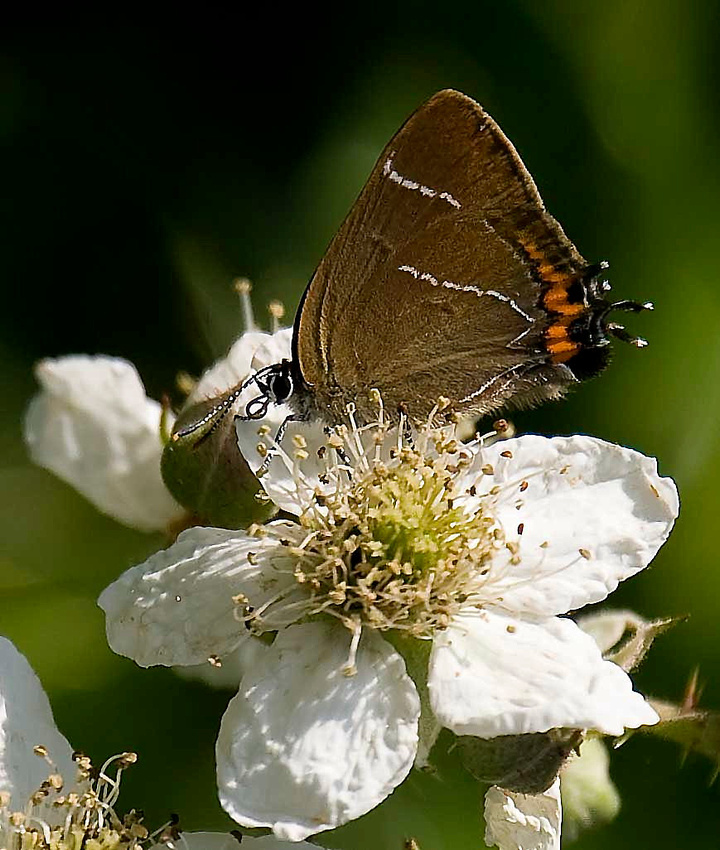 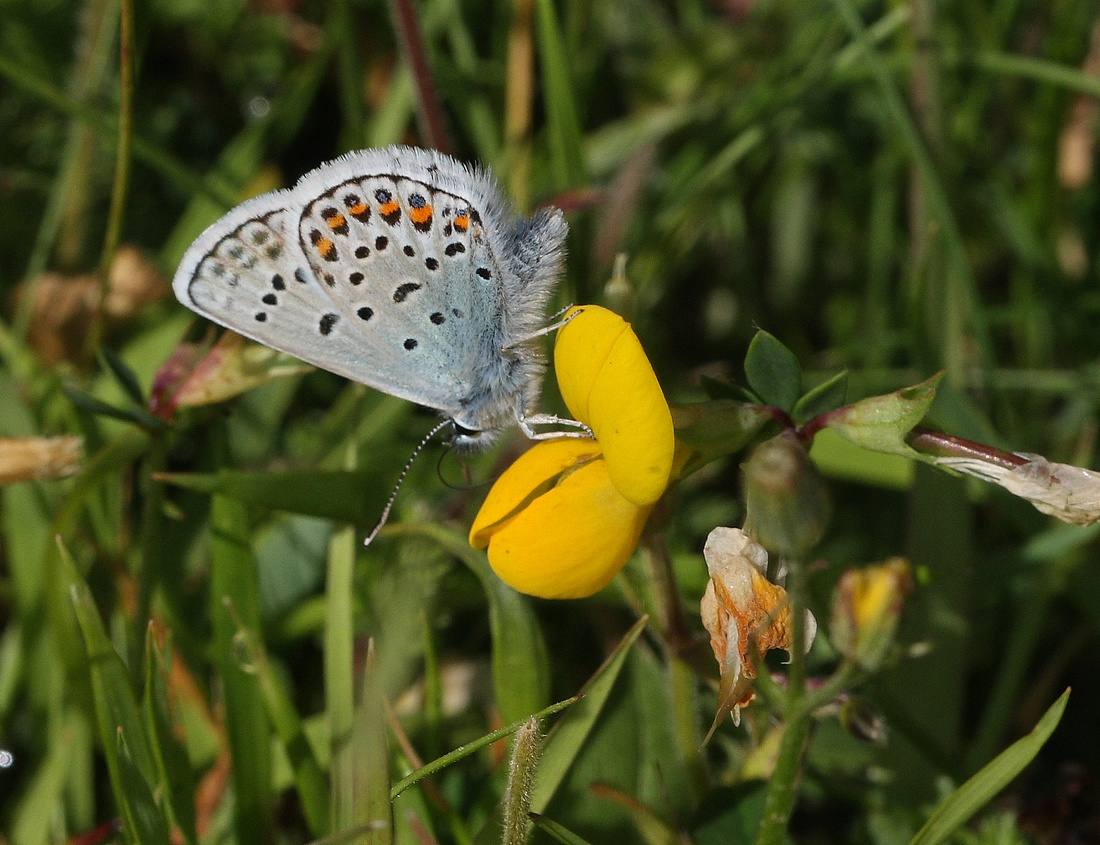 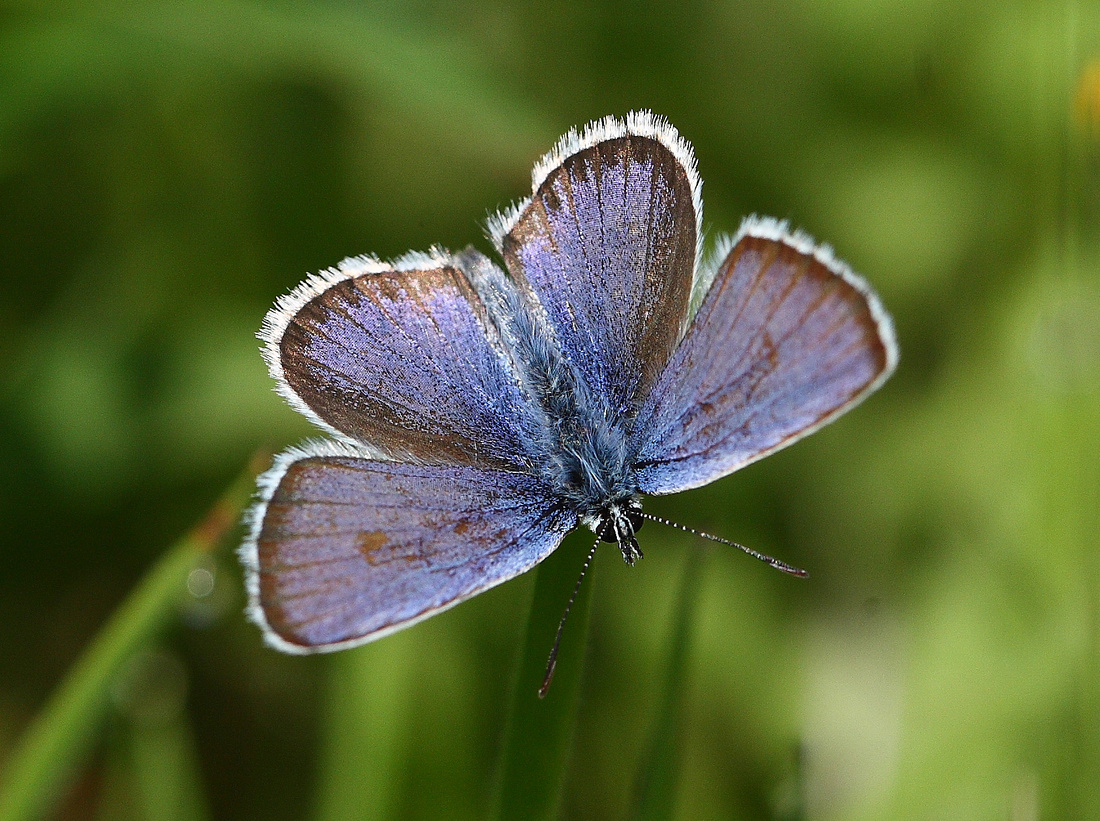 See you next year. Take care, I mean it, really take care. It's not over yet you know.