For those of us who are getting on a little or for whom health reasons may curtail one's energies, Wheldrake Ings would be ideally suited to a miniature narrow gauge all-electric self-drive little railway to take birders to stations at Tower Bend, Pool Junction and Swantail Terminus - stopping of course here and there to see things like a singing gropper! If it turns out to be a big money earner ambitions could later focus on an extension to Bank Island with stations below the current English Nature centre and at Cheesecake turntable!

Excuse me a moment. Some men in white coats have just arrived. I think they're carrying a straitjacket...

Ok. They've gone now. I write this having walked three times recently - once from Bank Island to Cheesecake and then all the way to Swantail and twice more from the Wheldrake Ings car park all the way to the far end. Once to see if there was anything around and twice to see the glossy ibis. The third of these visits did result in a distant view of one ibis on the Refuge seen from near Pool hide and flight views of cuckoo.

A few photos from these visits on 13th-14th May. 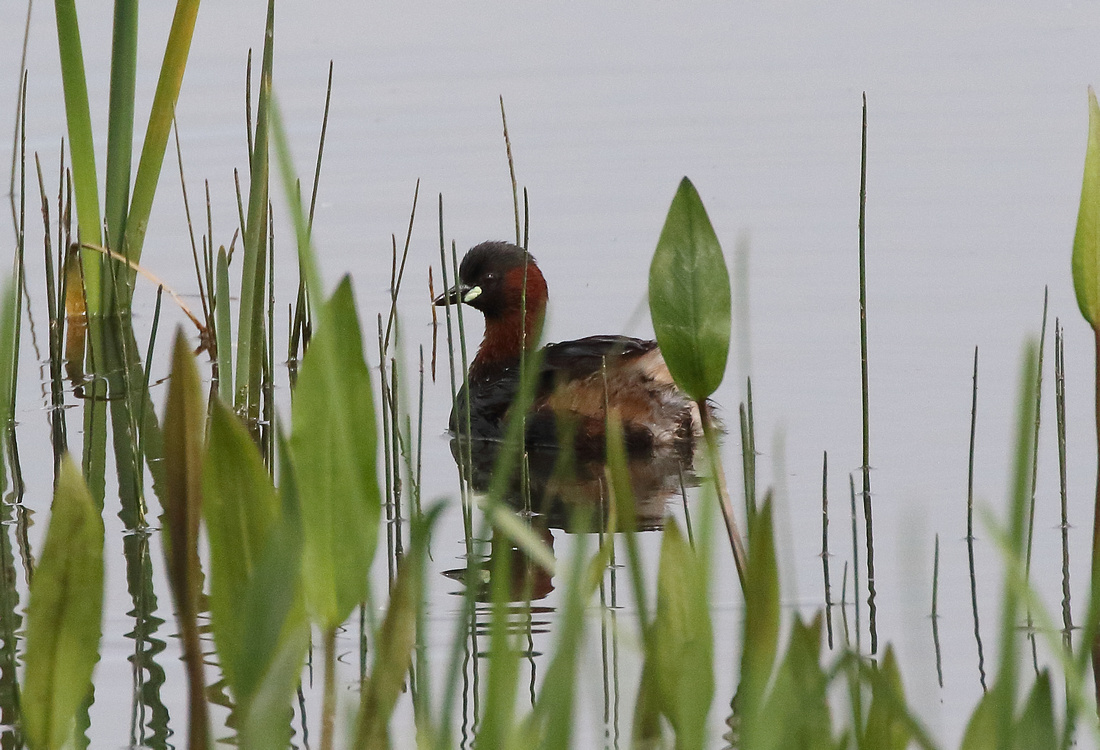 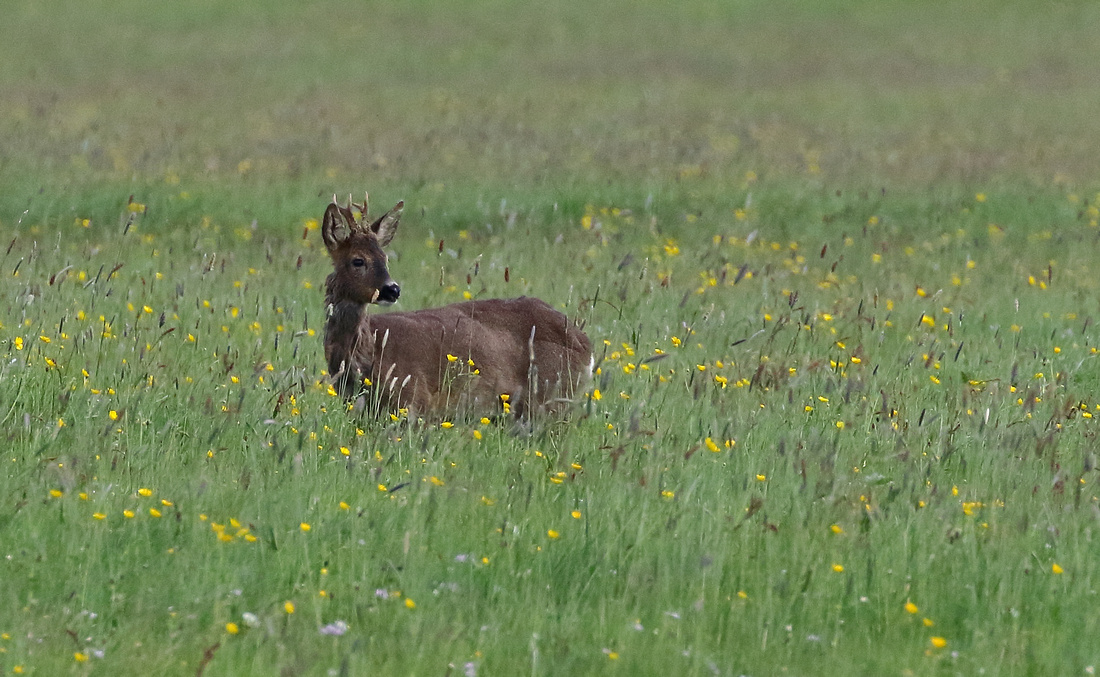 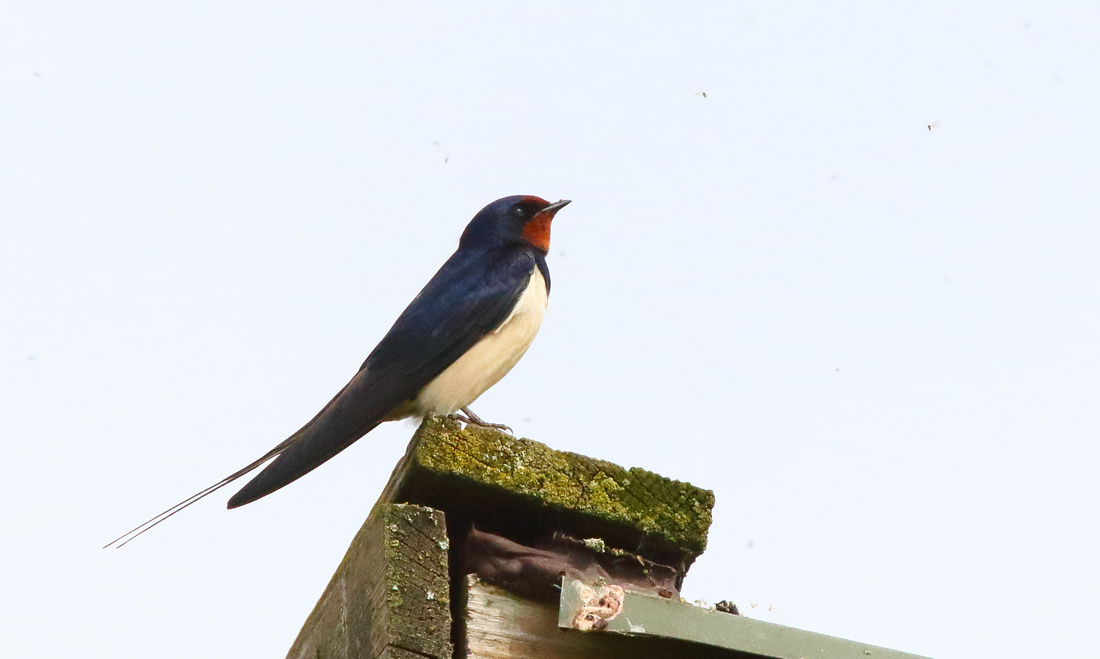 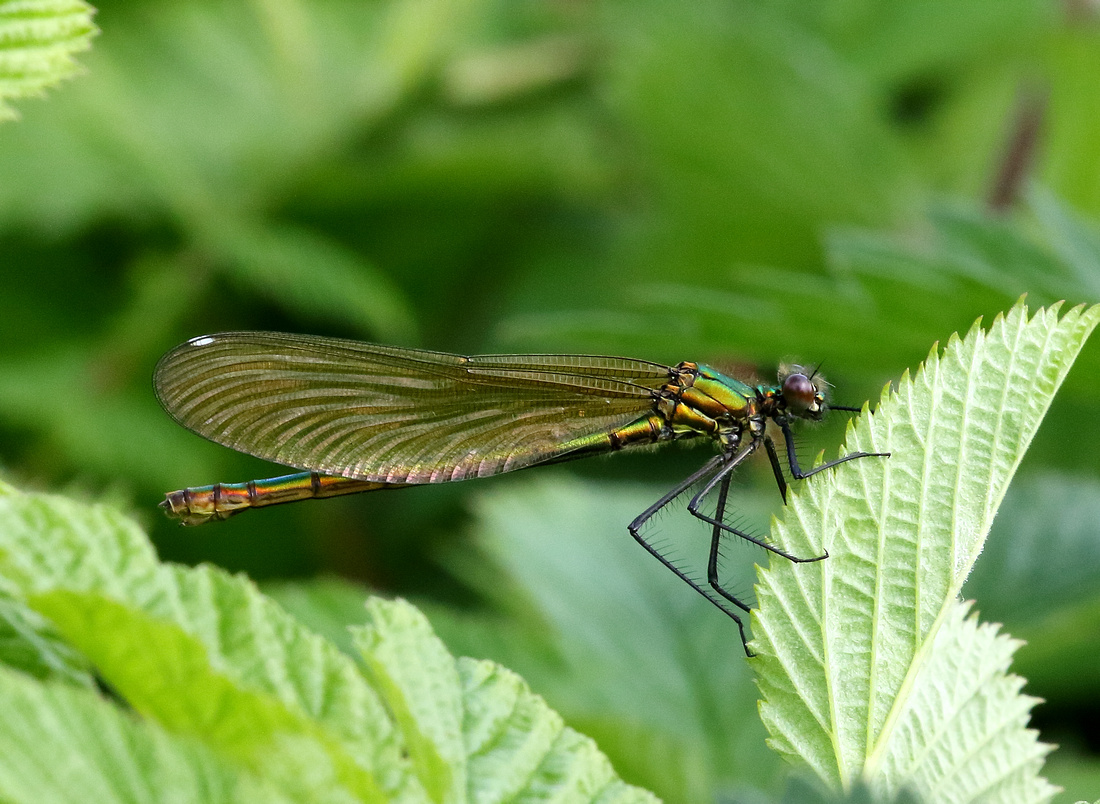 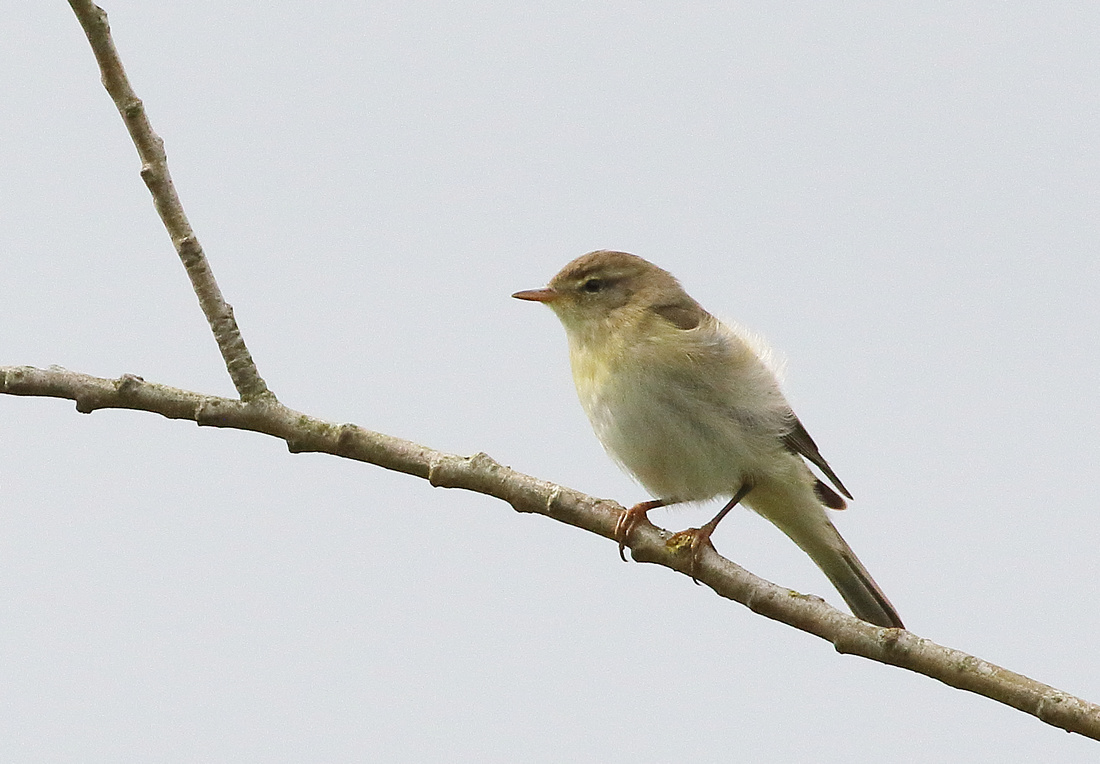 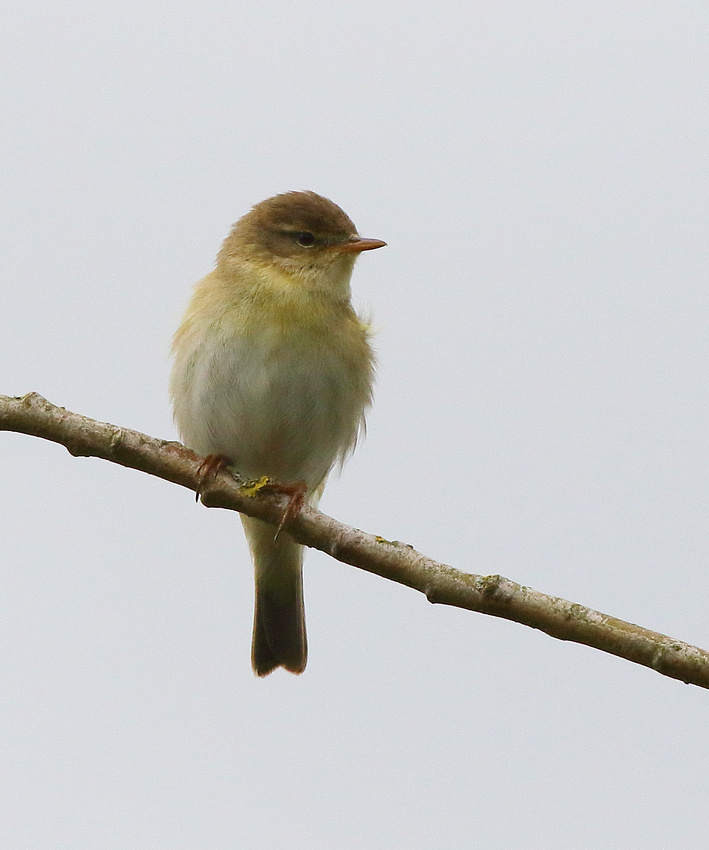 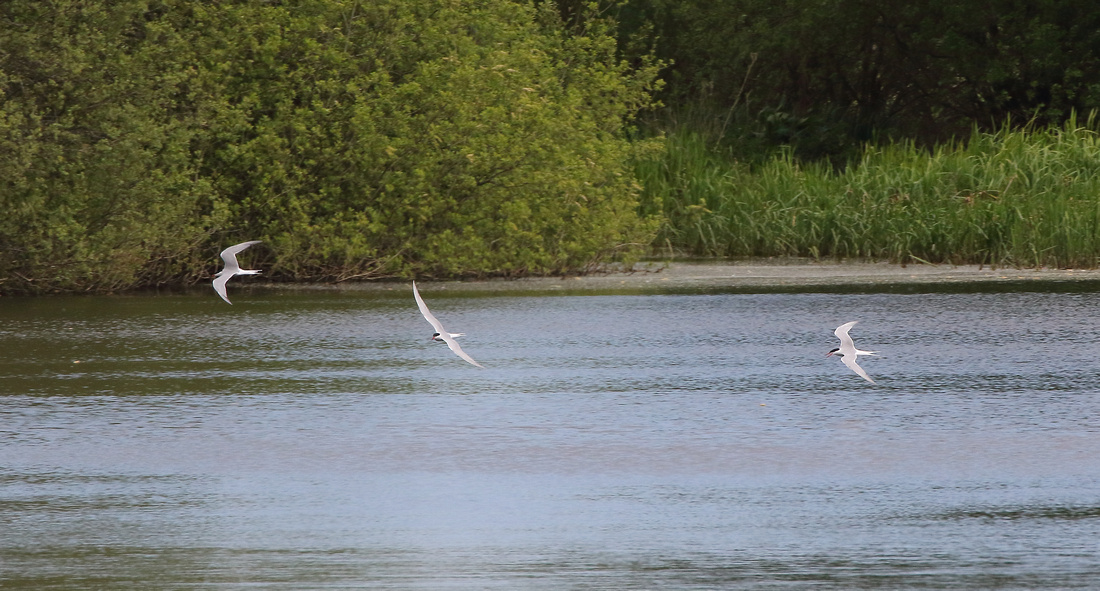 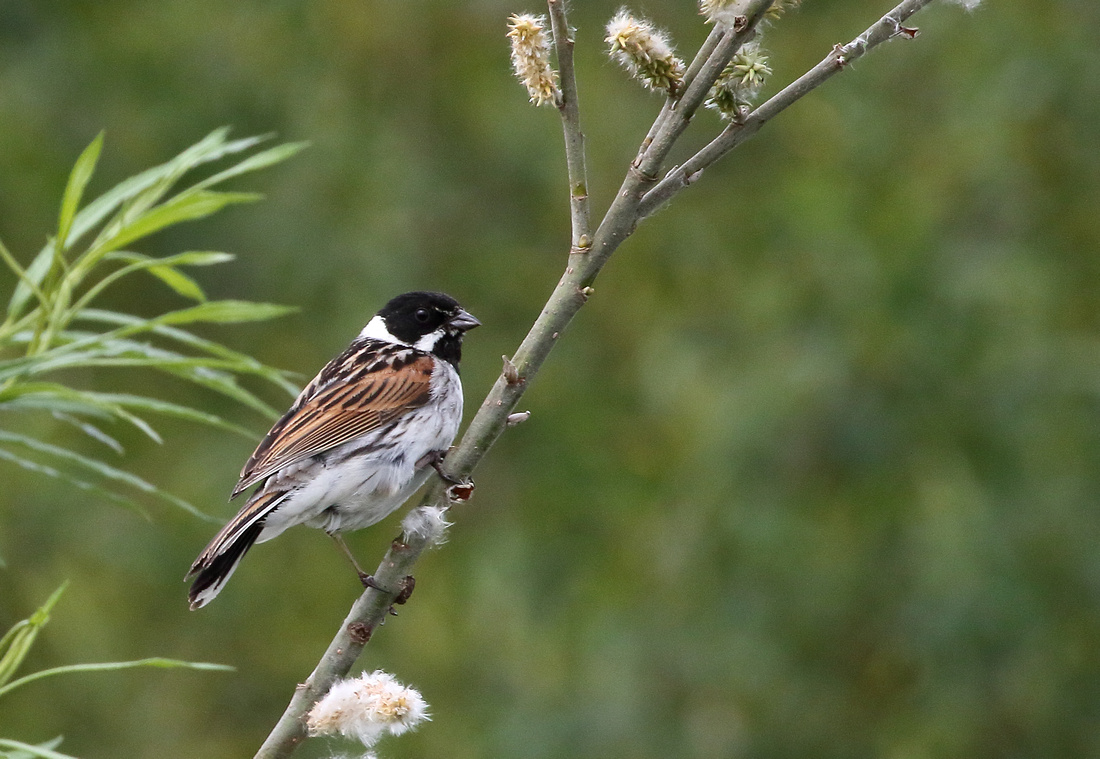 May 15th - a quick drive [about 1.5 miles] to Newlands Lane, Poppleton to watch a dung heap! Yellowhammers, pied wagtail and this female wheatear. I had a report of a yellow wagtail but I never saw it. 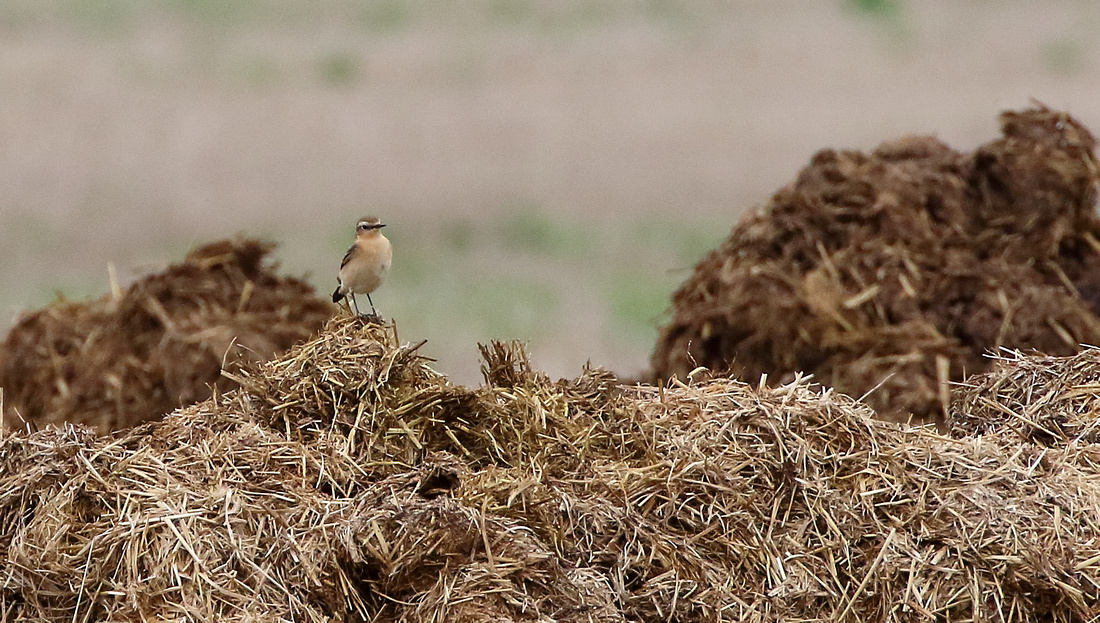 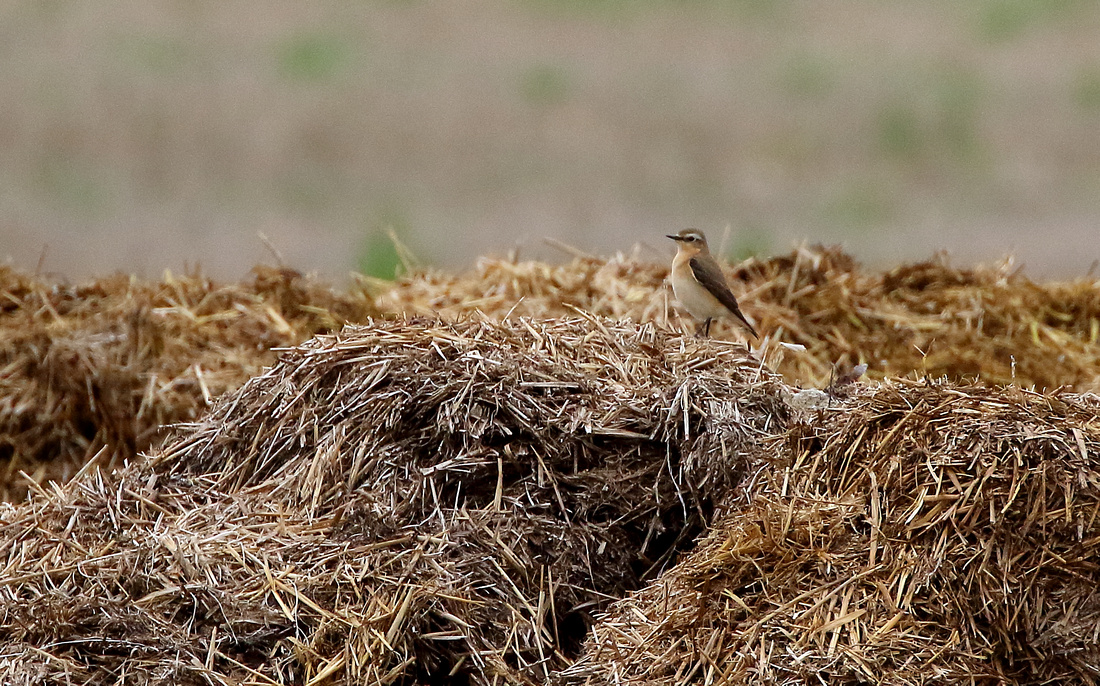 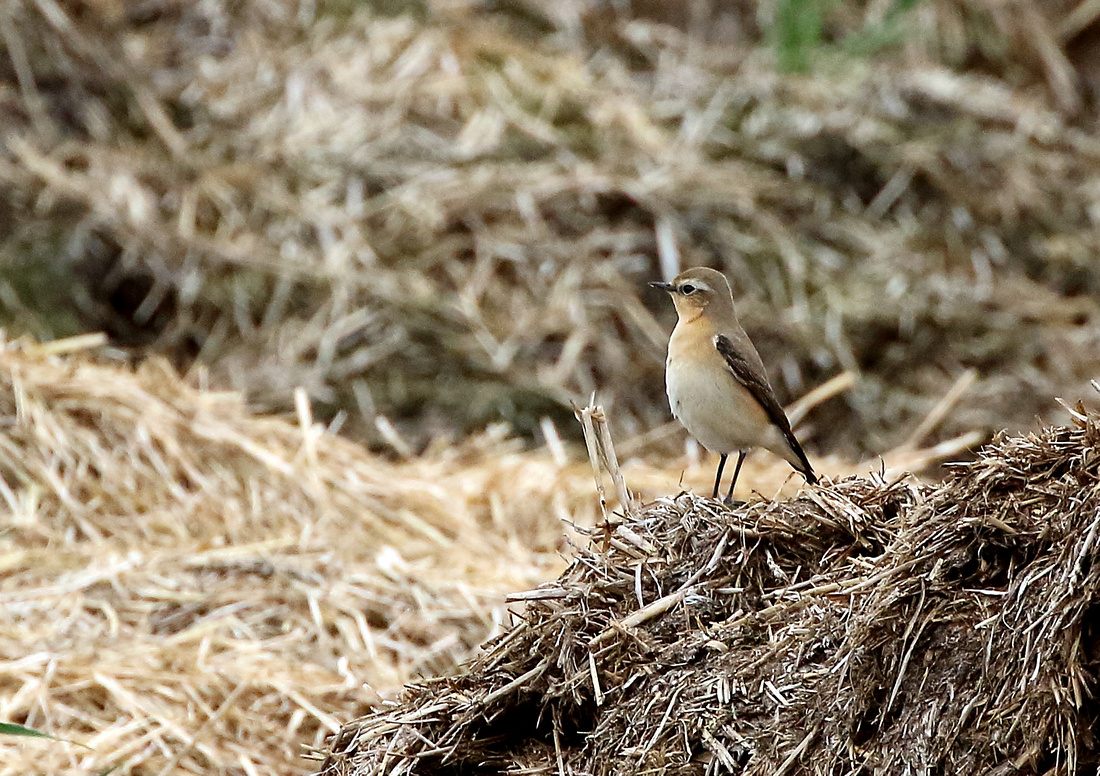 May 17th: Staveley and Nosterfield. I drove to Staveley and parked in the village at the roadside outside the Royal Oak inn. From there it's a quick walk down the footpath at the side of the pub to the Western Lagoon. Saves a lot of time! 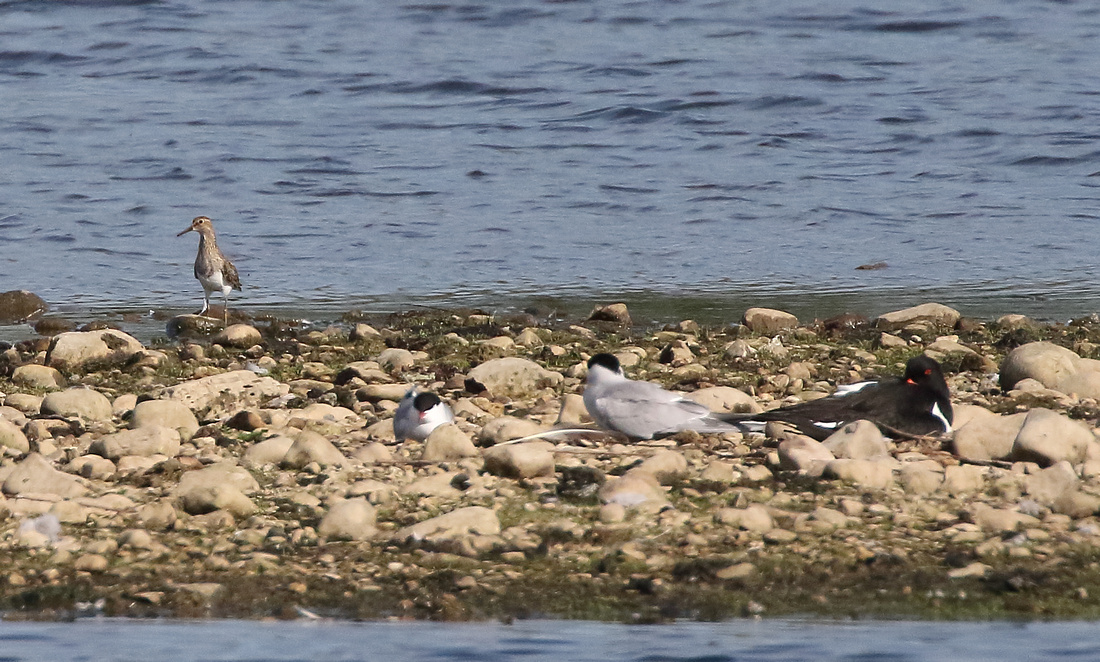 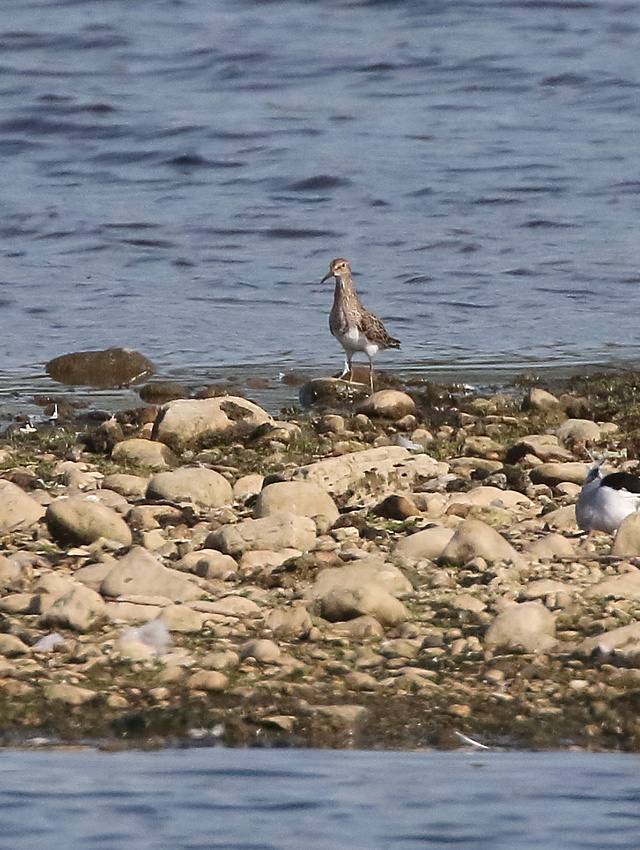 On then to Nosterfield for a black tern that had, in fact, departed overnight. Not to worry, I headed for Flask Lake and parked in the village lay-by. 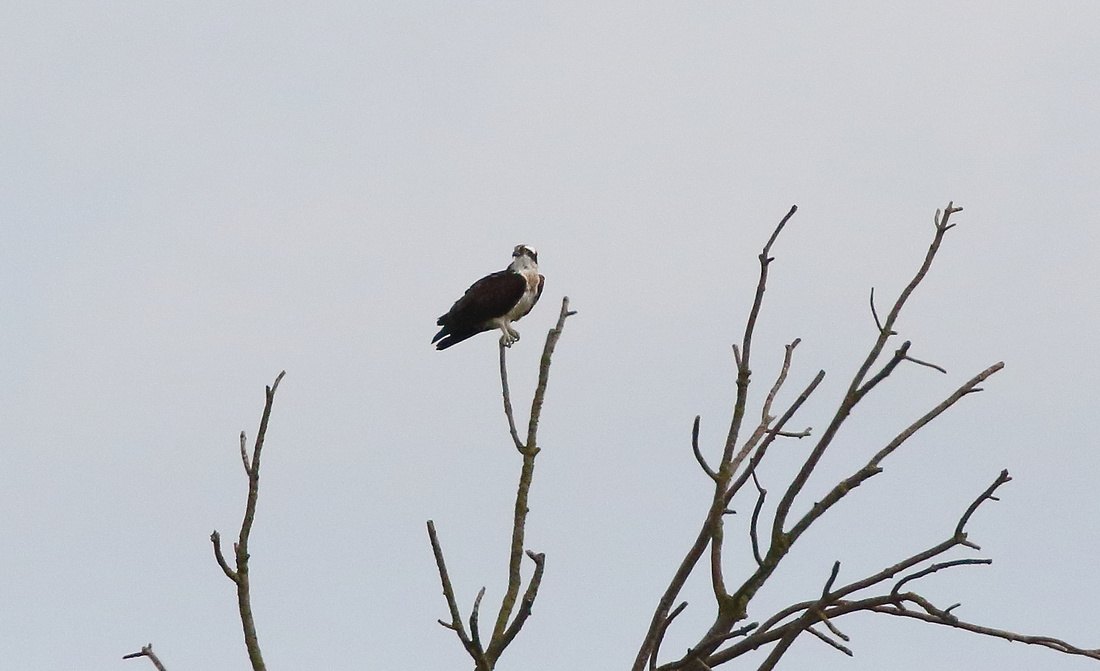 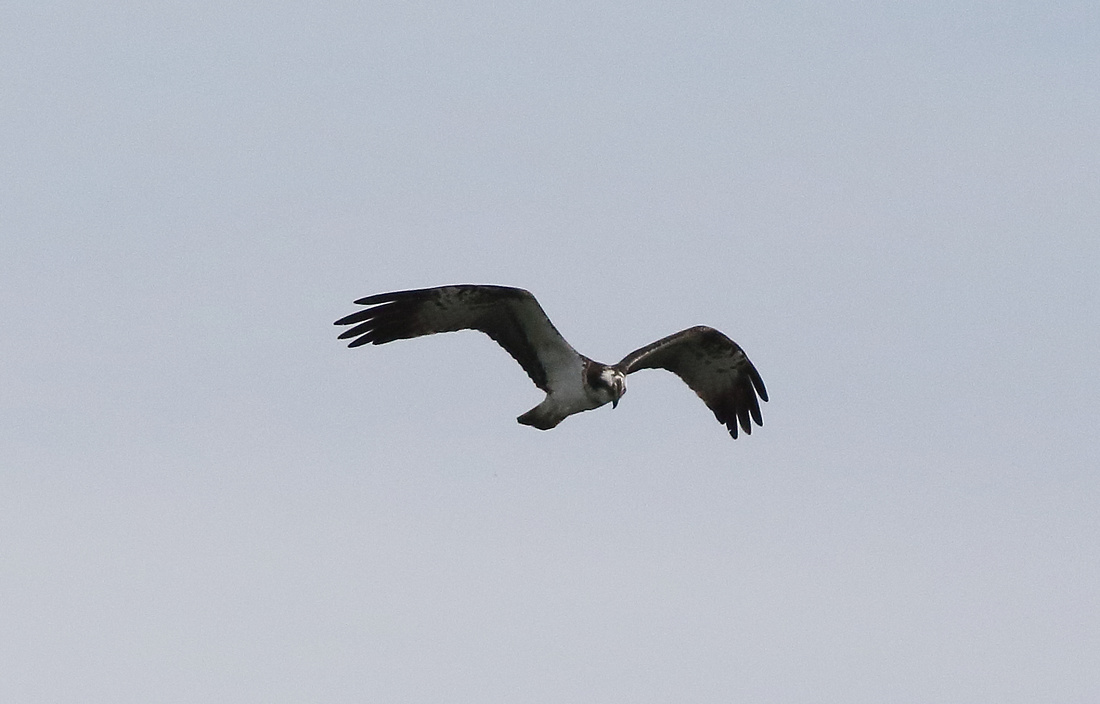 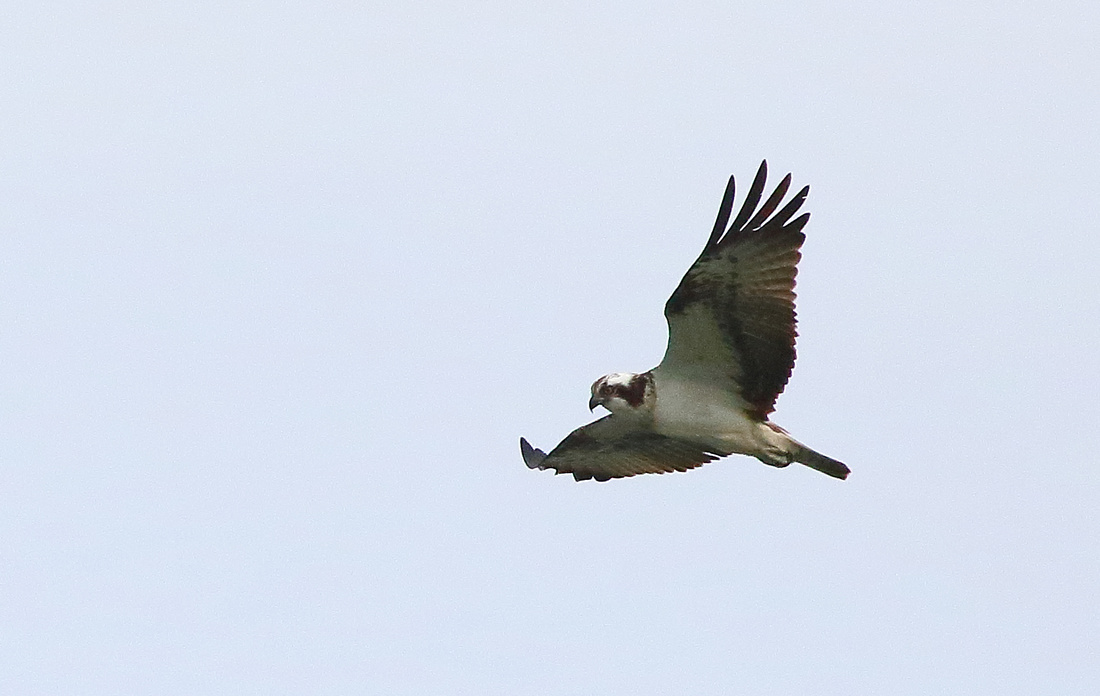 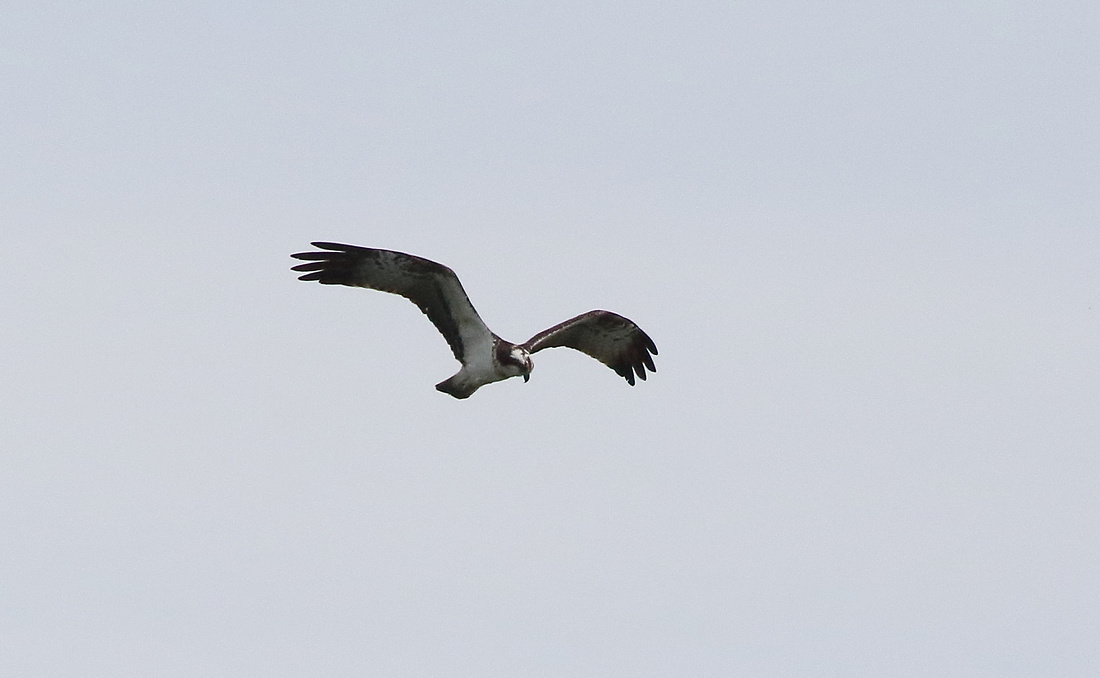 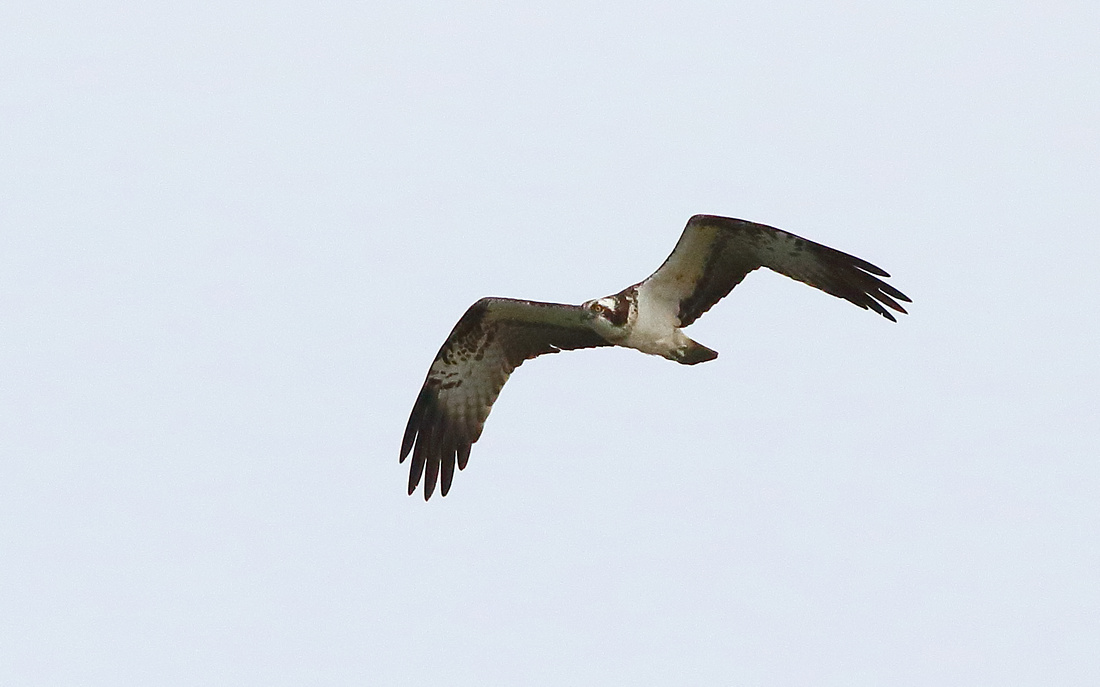 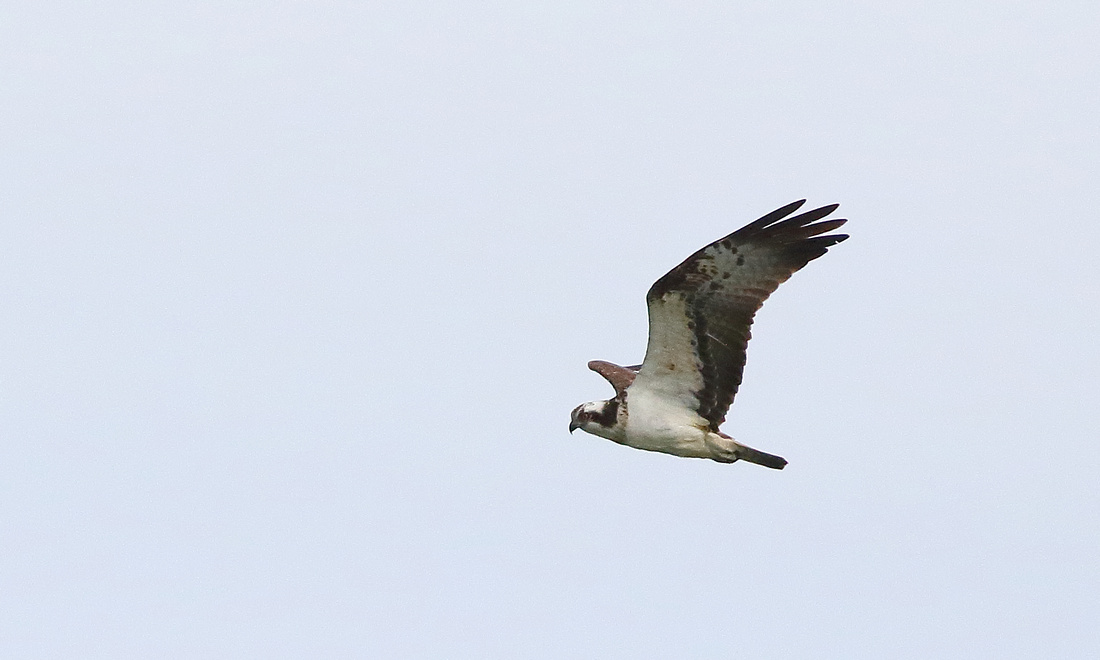 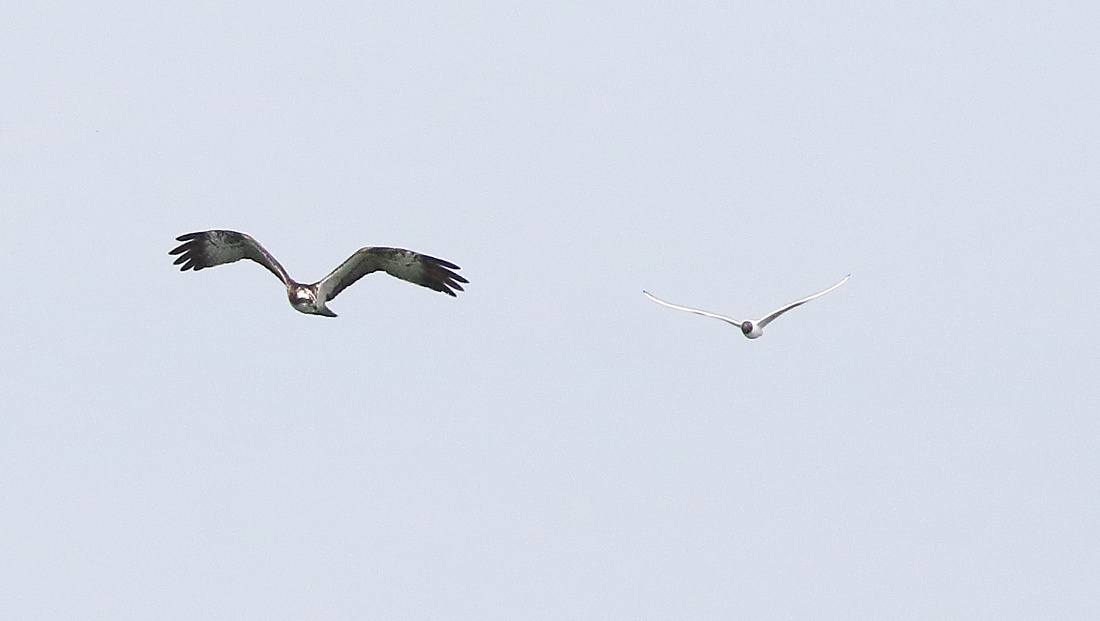 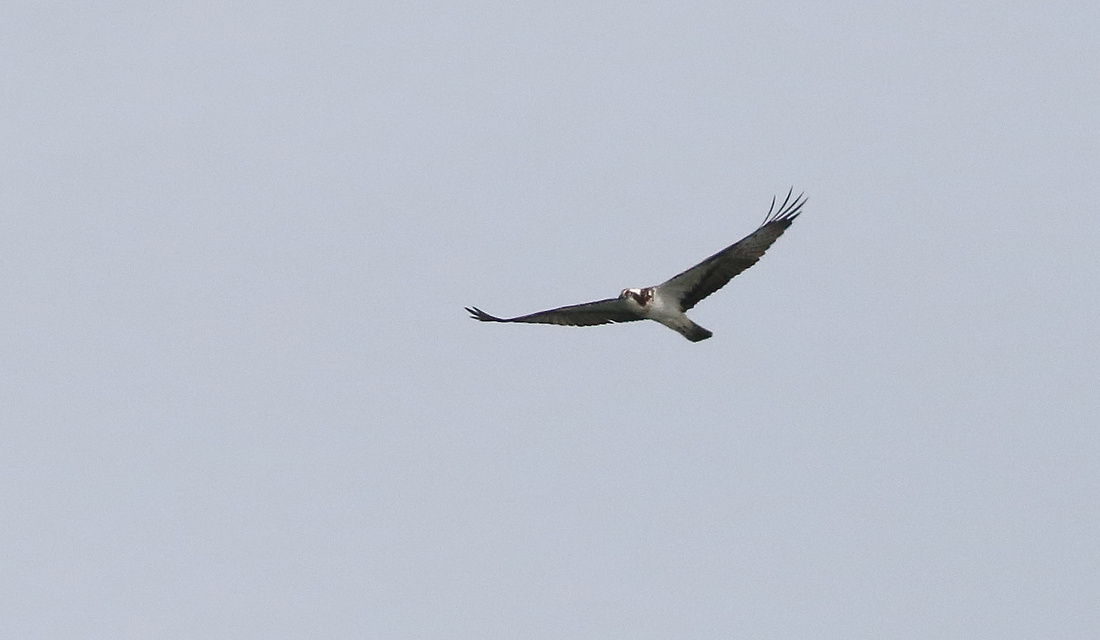 May 18th: a trip to Harwood Dale via Troutsdale. Missed my target species of turtle dove but just a few minutes spent at 'Dipper Bridge,' Hilla Green proved worthwhile. I simply watched from the bridge. 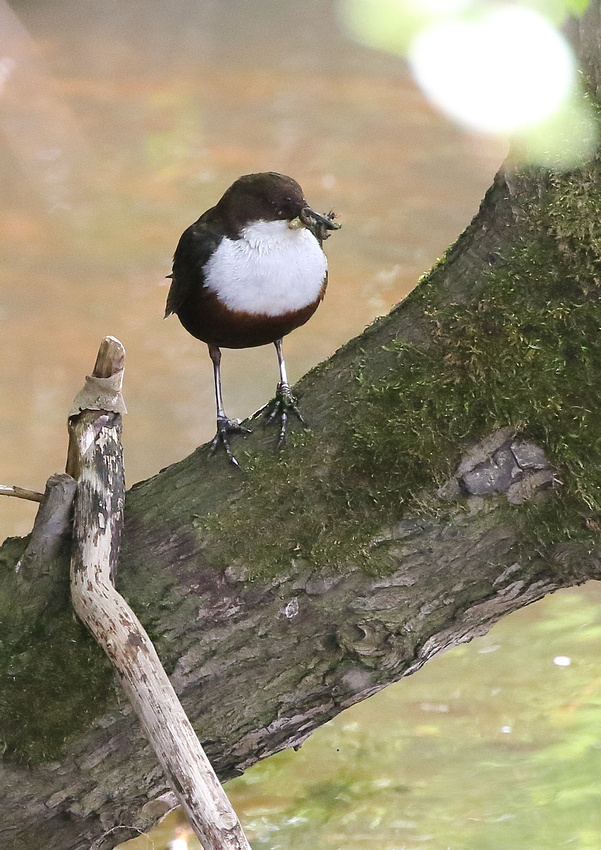 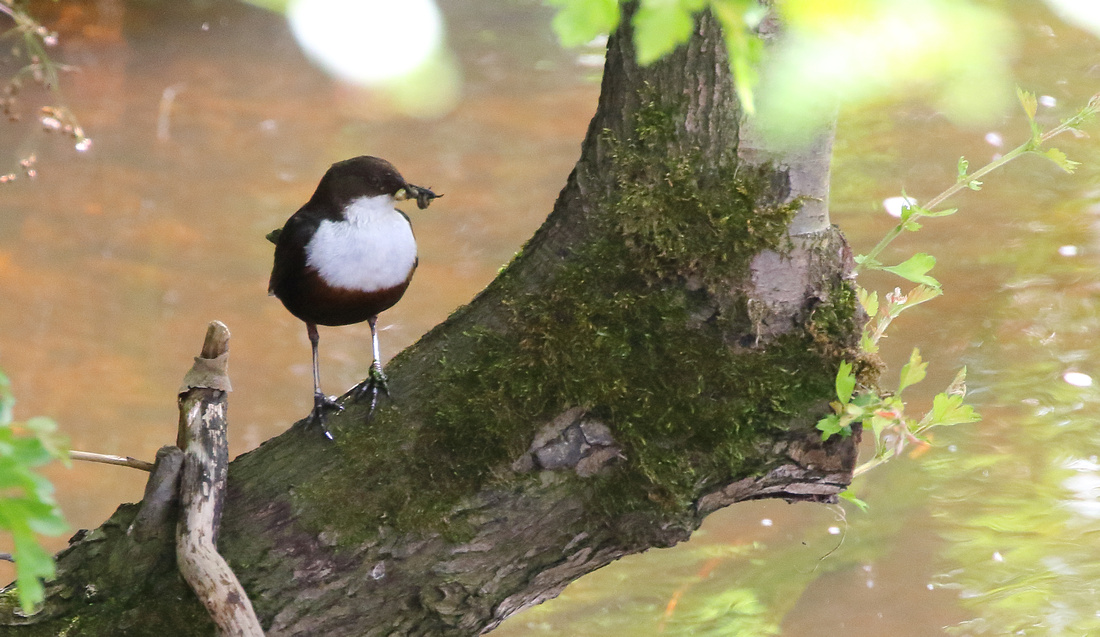 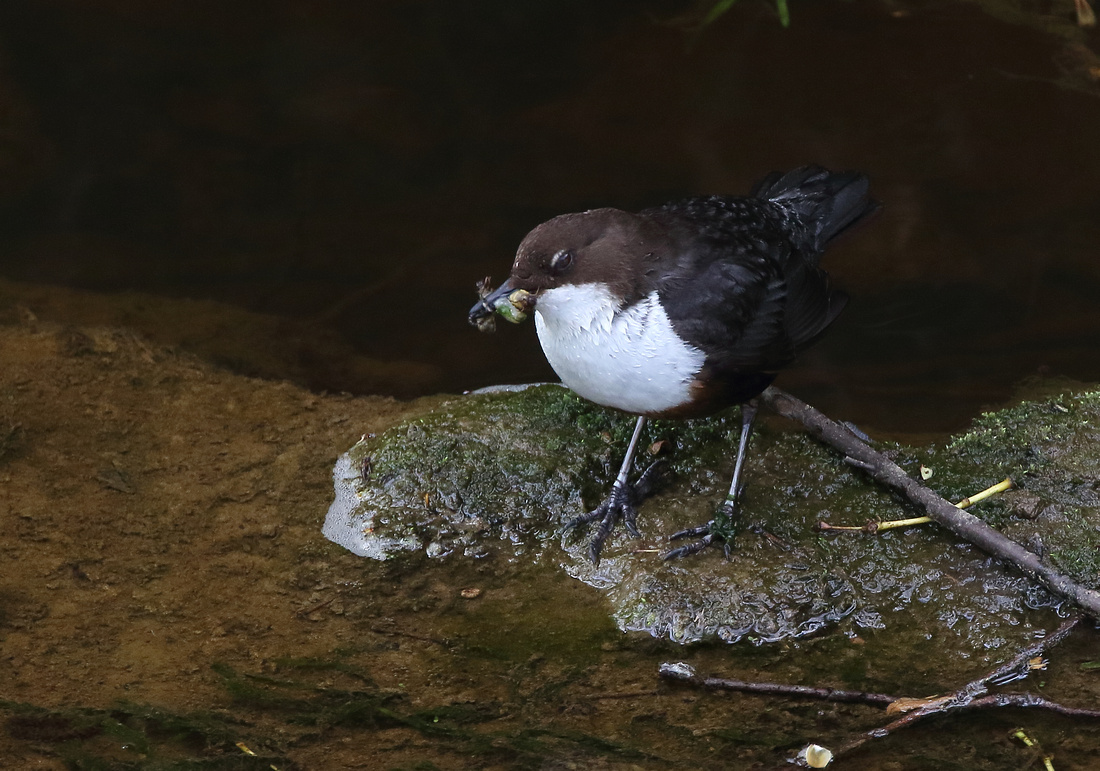 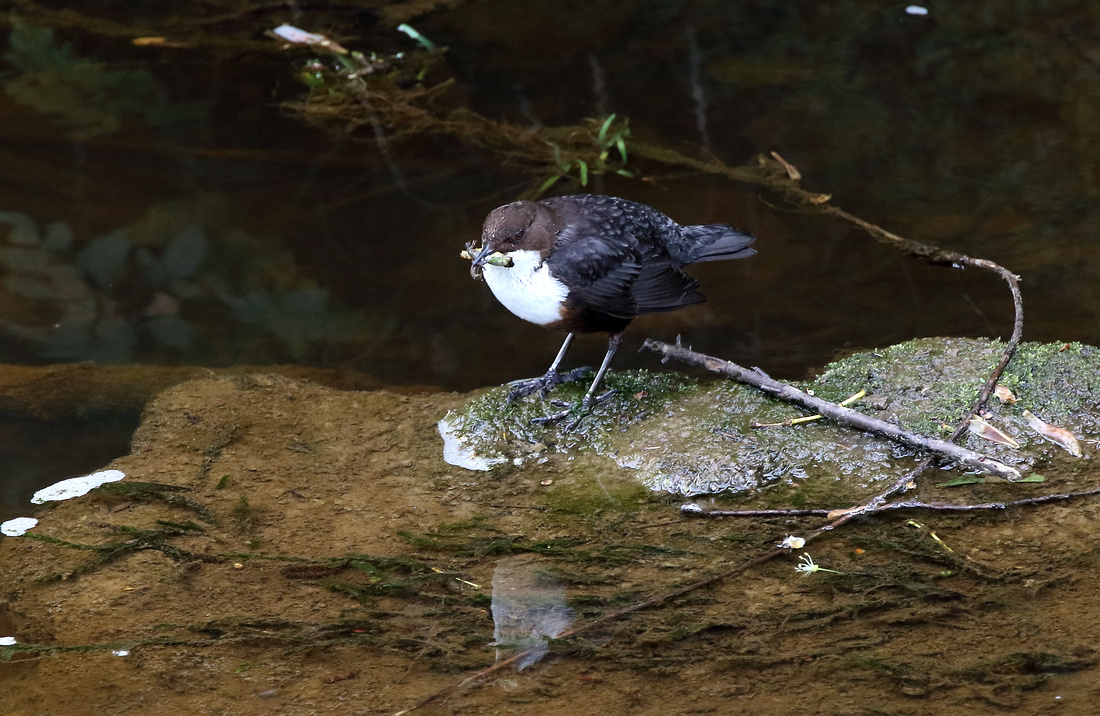 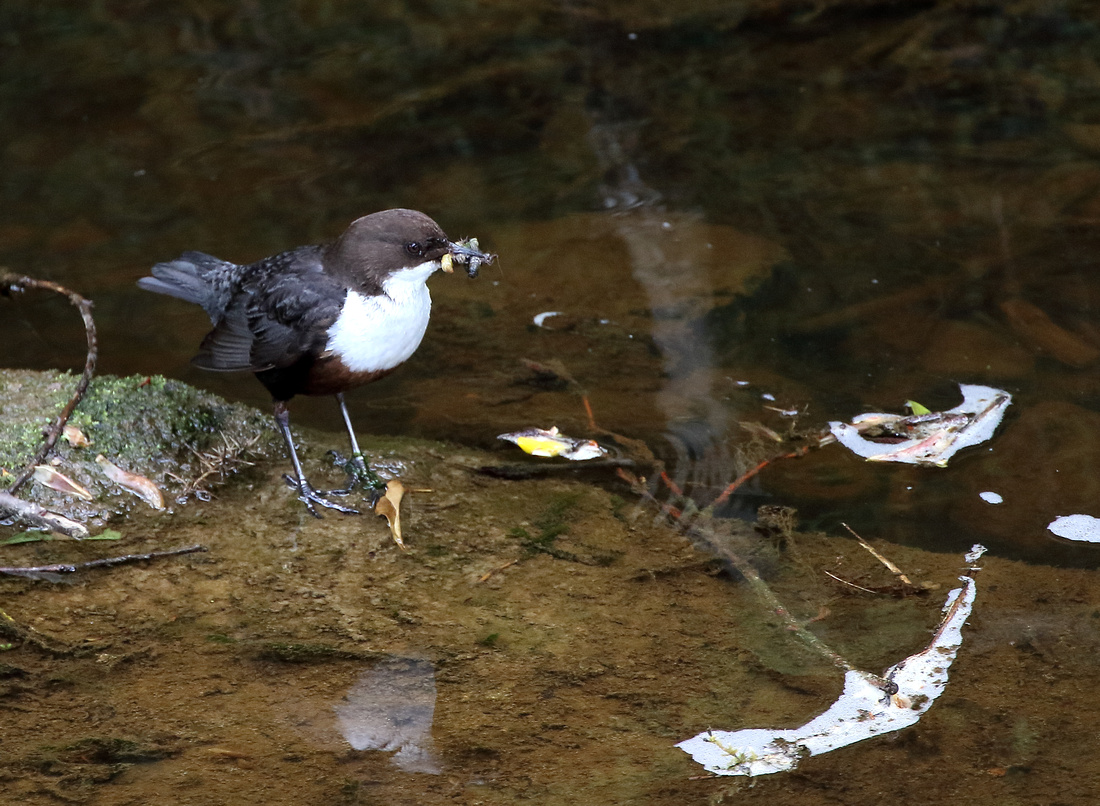 Didn't know they have metal legs!