March 20th: I decided I needed to get out but I had equally decided to avoid other people completely. I managed to see two good birds at two sites without seeing another soul all day [apart from when I was in Tiggy2 and driving along].

So where did I go? I headed north all the way to Langdon Beck to see the black grouse. I saw about 30 but they were all very far away this time. Here's a shot of one plus an equally distant and heavily cropped curlew in the same field. Taken from the road to St. John's Chapel. 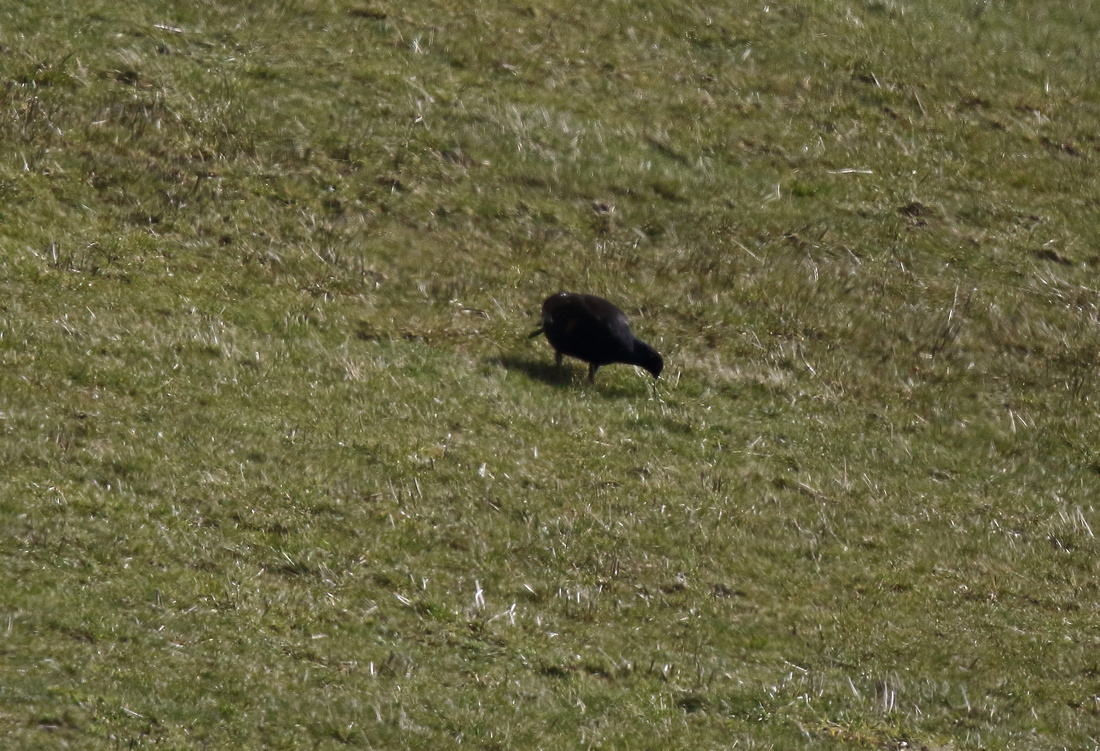 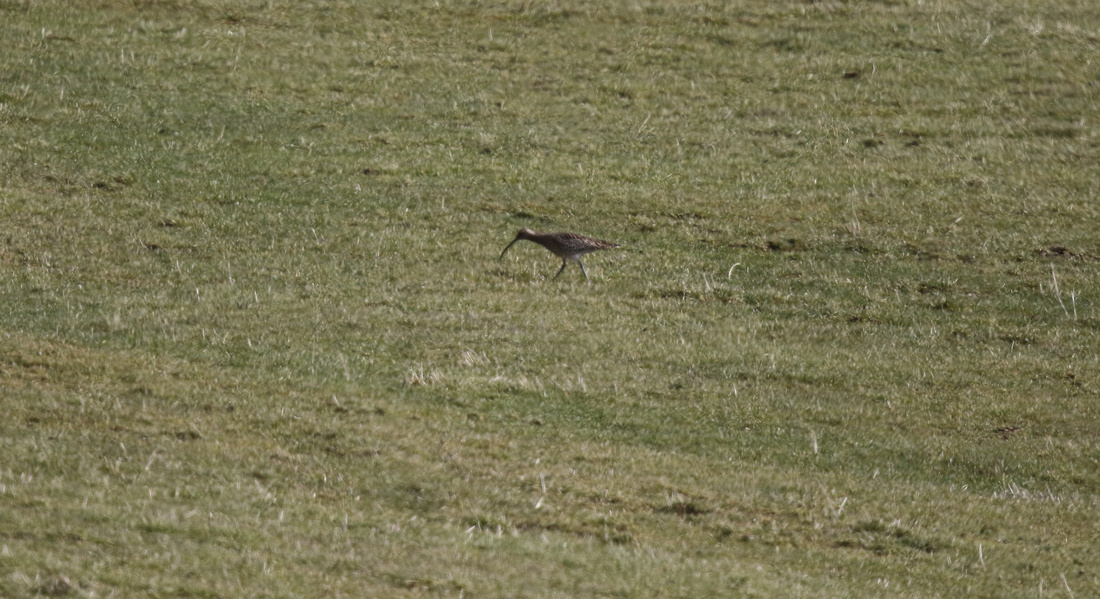 Then I set off for Grindon Lough. Up near Hadrian's Wall the lough is one of several natural lakes in the area. In the sunshine and hail showers it looked amazingly pretty. 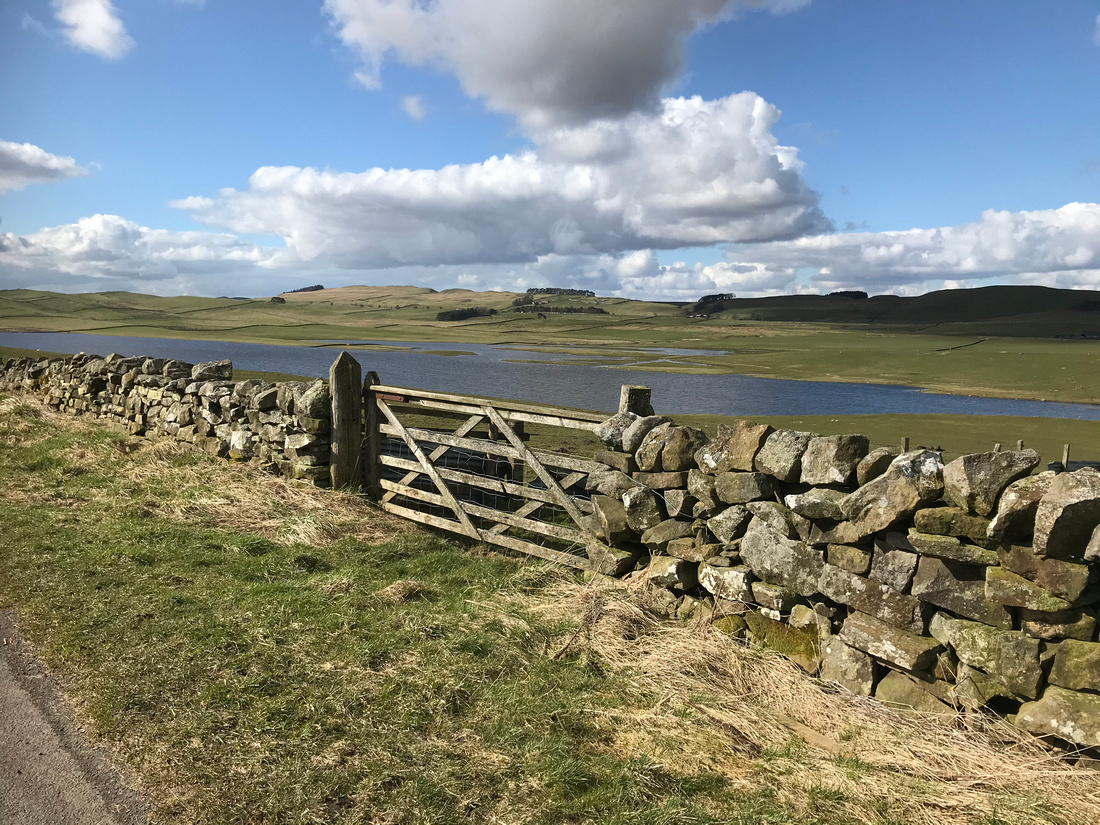 The reason for my trip? To see an American wigeon. There were a lot of wigeon present so I realised this might be a challenge. I put up the scope and focussed. Miraculously I was pretty sure I'd found my target immediately so I zoomed in...

These are huge crops but in the good light I think the American wigeon shows very clearly. 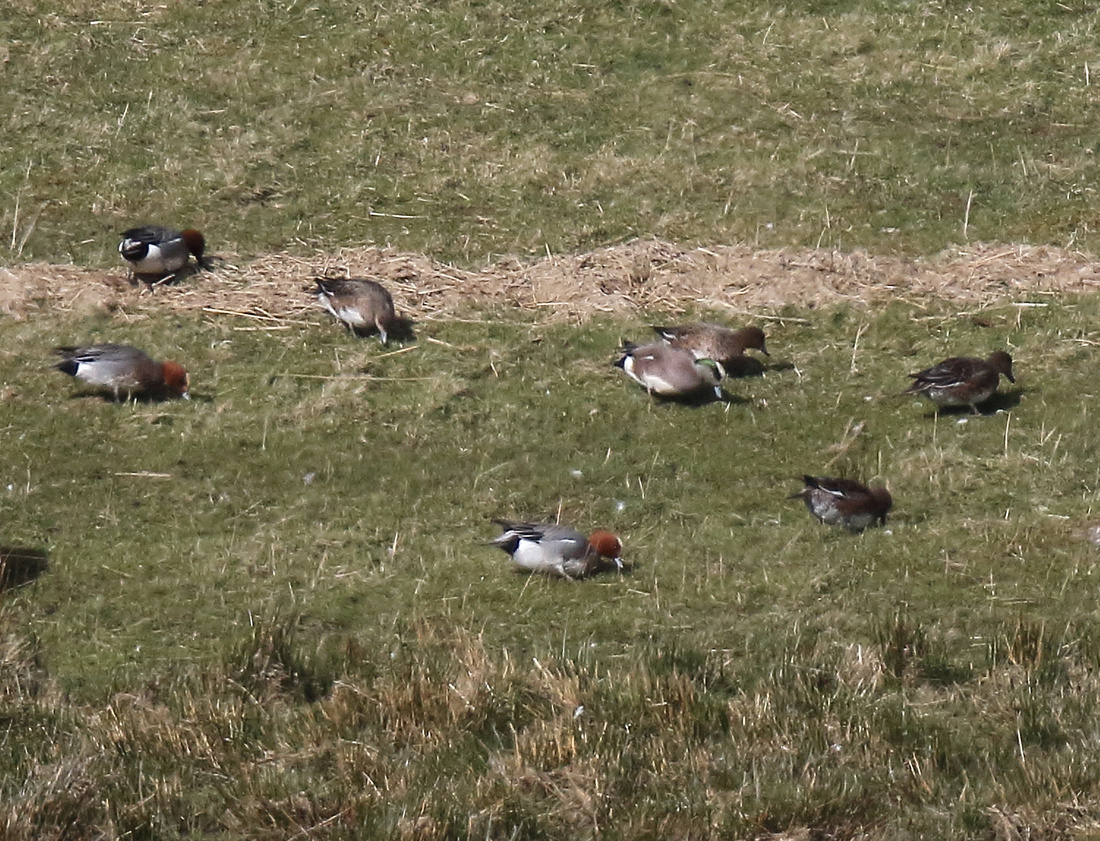 I headed south via Hartlepool, calling briefly at the lifeboat station. Ok, I did see a couple of people watching me from inside the lifeboat station and a distant dog walker on Middleton beach but otherwise it was strangely quiet.  Kittiwakes were back on the bridge that connects the building to the lifeboats. About a dozen birds present. Here's one. 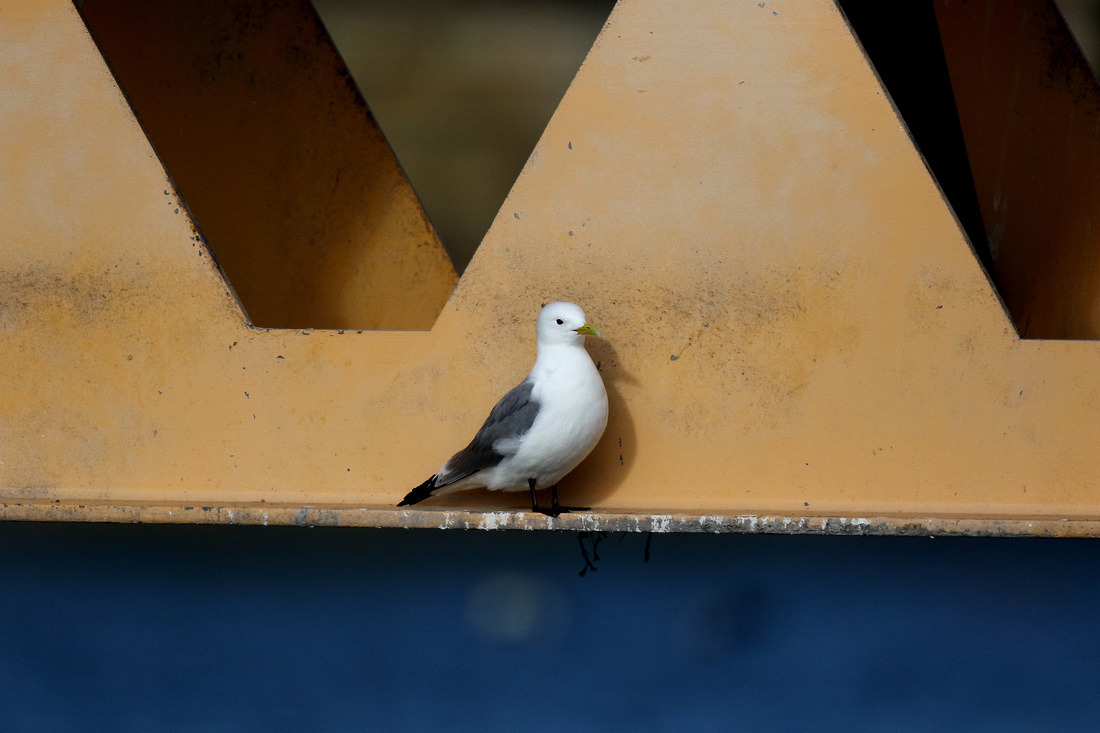 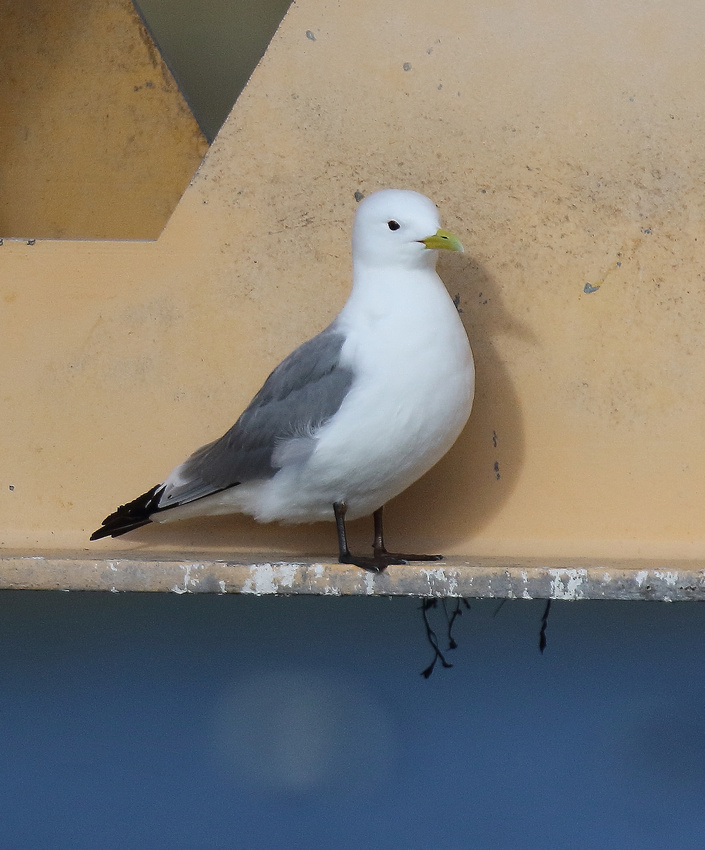 bestessays discount code(non-registered)
He was enlightened so I thought, regardless, Ill essentially need to oversee it... Out of nowhere something grabbed his attention and he started to follow toward the northwest, all the time moving closer as he passed alternative to left before me. He kept on doing precisely what I believed he would... he went over the road and now was westward!
No comments posted.
Loading...
Subscribe
RSS
Recent Posts
22nd July 2022 ff June 20th -July 26th 2022 9th June 2022 ff 26th May ff 21st May 2022 ff 13th May 2022 ff 26th April 2022 ff 23rd April 2022 ff 14th April 2022 ff 8th April 2022 ff
Keywords
I and Best Chris Downes Hi! I'll a addresses any
Archive
January February March April May June July August September October November December
© Chris Downes' Focus on Birds
Powered by ZENFOLIO User Agreement
Cancel
Continue